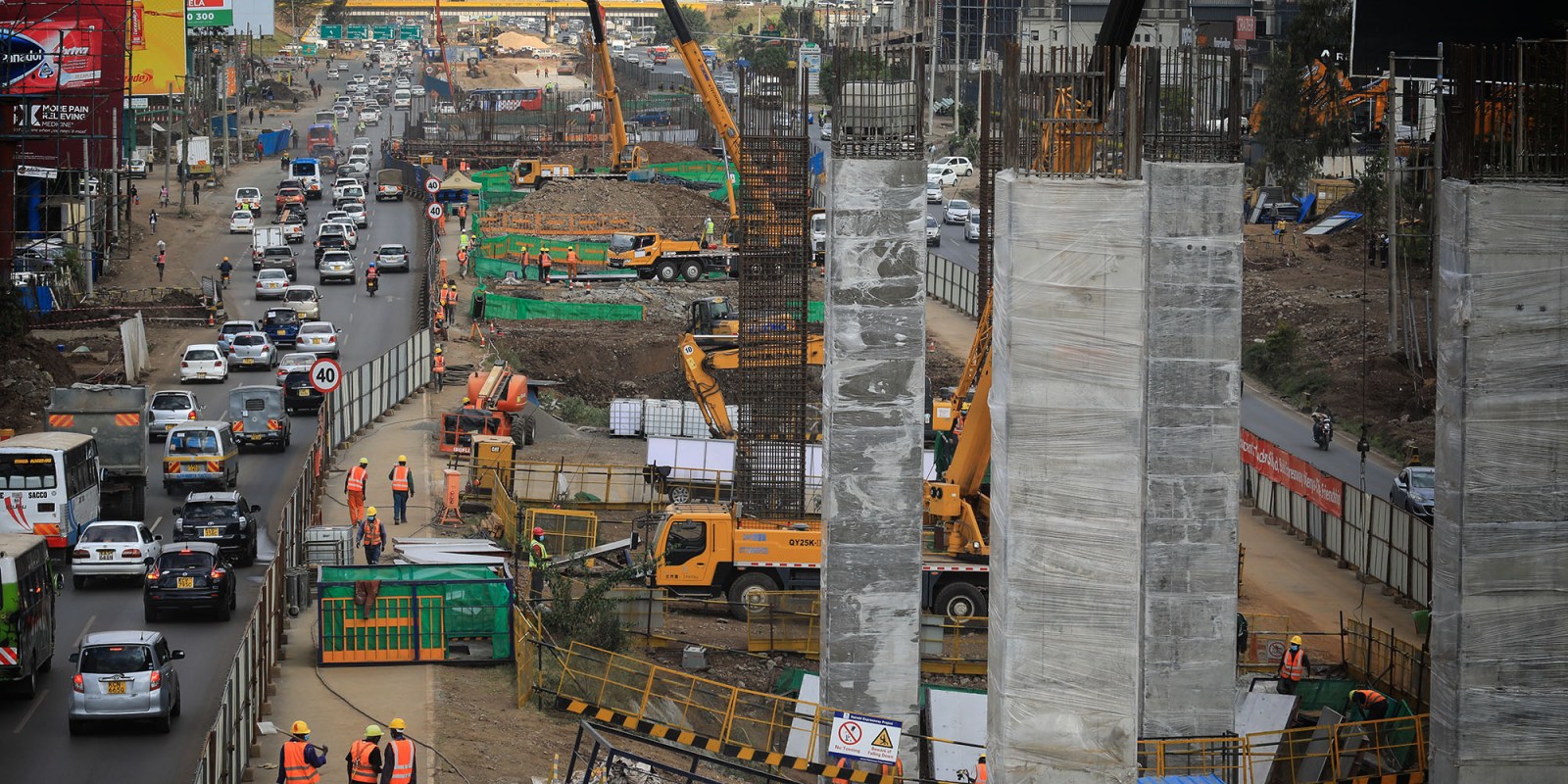 Africa’s infrastructure investment gap has widened over time. Addressing the mismatch between developed countries ‘global savings glut’ and African countries’ ‘investment dearth’ might be a win-win. Standard Bank has stepped into the breach with a new Pan-Africa Debt Fund.

Poor infrastructure continues to hinder economic growth in sub-Saharan Africa. Figures from the Think20 engagement group suggest the continent’s infrastructure investment needs have increased over time, reaching $130-billion to $170-billion a year in 2018, with a current financing gap of $67-billion to $107-billion per annum.

Not much has been done to reduce the colossal financing gap in response to Africa’s structural lack of funding for infrastructure projects, and thus budget deficits and poor access to international capital markets act as a handbrake to growth.

With this in mind, asset manager Stanlib has launched a Pan Africa Debt Fund that will allow investors to tap into the attractive dollar yields, geographic diversification and attractive demographics presented by the African continent.

African debt has a low correlation with global bond and equity markets, which makes it an important tool for diversification within asset portfolios, says Johan Marnewick, head of Stanlib’s credit alternatives business.

Additionally, the fund’s investments will be largely dollar-denominated, protecting investors from the currency volatility that makes investing in, for instance, African equities riskier.

The open-ended Pan Africa Debt Fund aims to generate stable income and capital growth with a target return of three-month US dollar Libor plus 6% over a three-year rolling period. The fund will invest in hard currency debt predominantly listed on global exchanges issued by African sovereigns and corporates.

“We believe that the fund will appeal to institutional investors seeking returns that are less correlated with the performance of other global and emerging market assets,” says Marnewick.

While some investors may argue that the demographic dividend long promised by Africa has not yet materialised, Stanlib political economist Simon Freemantle suggests that investors should bide their time. It is true, he says, that sub-Saharan Africa is likely to be the slowest-growing region in the world this year. This is due to governments’ inability to catch up with global vaccination rates and the financial harm caused by last year’s economic lockdowns. “African governments could not spend their way out of trouble,” he says.

It is also true that while populations are growing, urbanisation is increasing, financial inclusion is growing, technology is leapfrogging deficits in banking, and consumer spending is increasing — all necessary preconditions for economic growth — this is by no means a given across the continent.

“Divergence between economies has increased and will continue to increase,” Freemantle says. But there are a number of economies to watch, including but not limited to Tanzania, Kenya, Ghana, Ethiopia and Ivory Coast.

The continent’s long-term growth is underpinned by these structural tailwinds that are expected to drive economic activity for decades.

The fund sees Stanlib extending its capabilities in fixed income to add to its growing exposure to emerging markets.

“Not only are we offering investors an attractive investment opportunity but are working towards building and deepening financial markets,” adds Stanlib CEO Derrick Msibi. “Over the next five years, Africa is forecast to be one of the fastest-growing regions globally, which will require financial capital.”

Lievin Mbuyamba, a portfolio manager at the fund, acknowledges that investors perceive greater risk on the continent.

“It is true that Africa is earlier in its development cycle than other emerging markets, but investors need to separate reality from perception.”

For instance, when the oil price collapsed in 2016, harming the economies of big oil producers like Angola and Nigeria, the price of Kenyan and Senegalese bonds also fell — economies that are not reliant on oil.

This misperception of risk has affected the pricing of debt, he says. Latin American debt prices are at a cheaper rate for the borrowers, despite the fact that four out of the six sovereign debt defaults in 2020 occurred in Latin America. DM/BM