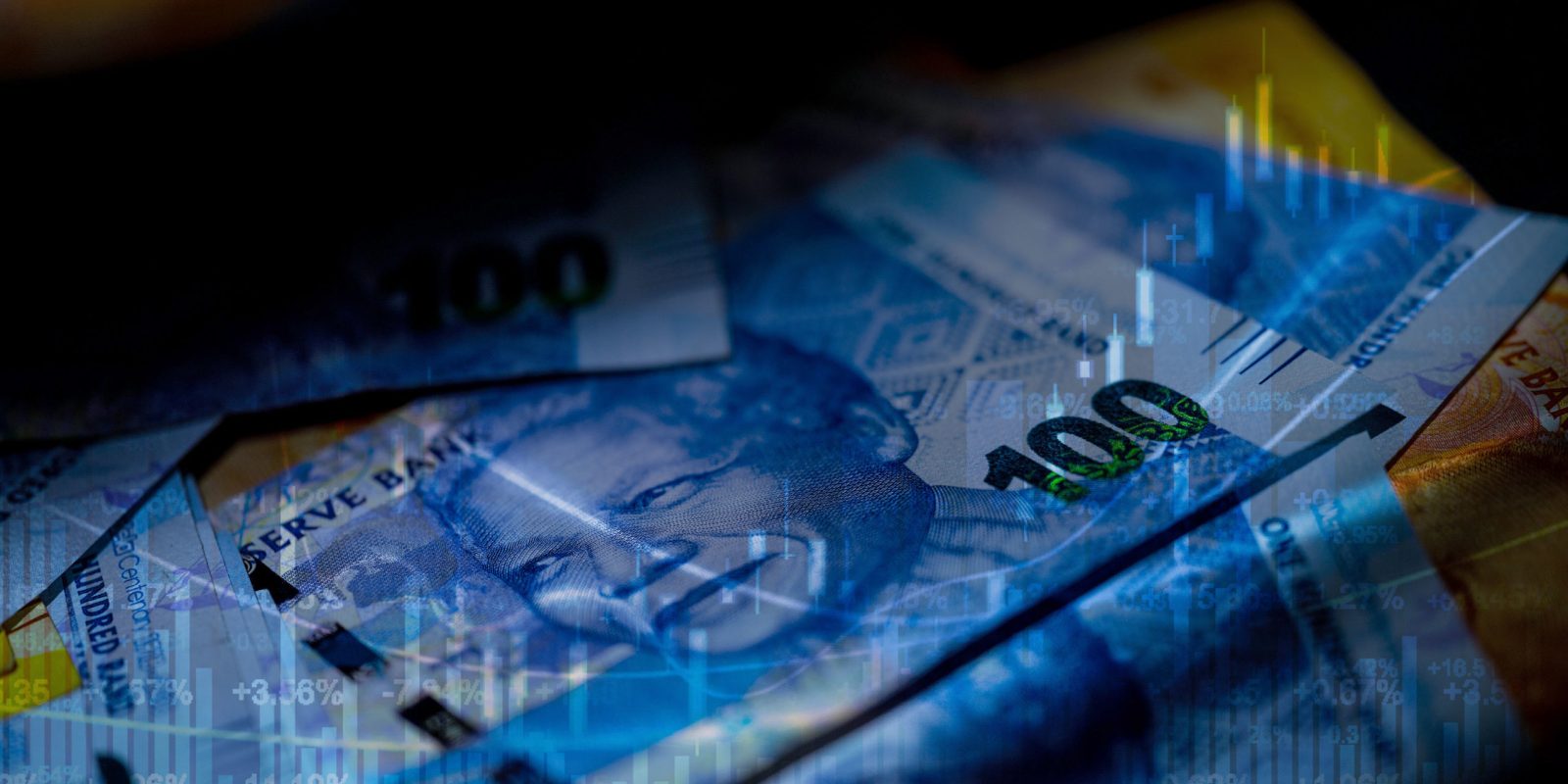 Given the variety of negative factors that affected sentiment in the quarter, this outcome is unsurprising. But things could easily have turned out even worse.

The RMB/BER Business Confidence Index (BCI) slumped back into negative territory in the third quarter (Q3), falling seven points to 43.

Under the BCI, a reading of 50 or above is rated as positive, while one below is negative. A negative number means that most of the respondents to the survey are unsatisfied with prevailing business conditions.

“Given the variety of negative factors that affected sentiment in the quarter, this outcome is unsurprising. But things could easily have turned out even worse,” RMB said in a statement.

It went on to note several “confidence-sapping developments”, including the unrest that swept KZN and Gauteng, the Transnet cyberattack, critical supply shortages related to these and global events, and a spike in worker absenteeism linked to the pandemic’s third wave and taxi violence in Cape Town.

So, in typically South African fashion, violence and lawlessness were among key factors that hit confidence like a head butt. Violence is traumatic for its victims, and the loss of human life is incalculable. And at such levels it also inflicts a heavy economic cost and is a massive deterrent to investment. Who wants to build a warehouse or factory that may get ransacked and burned to the ground? This point is underscored by the building segment of the BCI, which remains the worst performing of the subindices, declining to 18 from 22.

After expanding by 1.2% in Q2 of this year, economic growth was almost certainly clobbered in Q3. A contraction may even be in the offing, which would set the frail recovery back even further, adding to the already swollen ranks of the poor and unemployed – which in turn is a great accelerant for the next social explosion.

Still, it is not all gloom and doom. RMB noted “the relief package announced by the government in the wake of the third Covid-19 wave of infections and the social unrest”.

“Other positives included the generous wage settlement National Treasury struck with civil servants, the ongoing mineral export boom (and the wider multiplier effects associated with it), and encouragingly on the policy front, the Department of Mineral Resources and Energy’s decision to lift the licence limit for embedded generation from 1MW to 100MW. Without these, the third quarter drop in confidence could easily have been even worse.”

So the economy is on the ropes but is not laid flat out on the ring floor.

Surprises included retail confidence, which edged up to 56 from 54 – its highest level since 2014. RMB attributed this in part to the reinstatement of the R350 per month Social Relief of Distress grant in August – though it must be said that a flimsy social safety net is hardly a solid foundation for robust recovery in the sector.

“By contrast, new vehicle dealer confidence declined by a massive 16 points, taking the index all the way back below the neutral-50 mark, to 47. Vehicle sales disappointed some dealers, not so much because demand faltered, but rather because of the unavailability of certain models, and delays in the supply of new stock,” RMB said.

This means that demand at the middle- and higher-income levels is there, but supply is not – watch what this does to prices.

The survey was drawn from 1,300 respondents across the building, manufacturing, retail, wholesale and motor trade sectors. DM/BM