South Africa’s crime intelligence is politicised, riddled with nepotism and factionalism — and broken 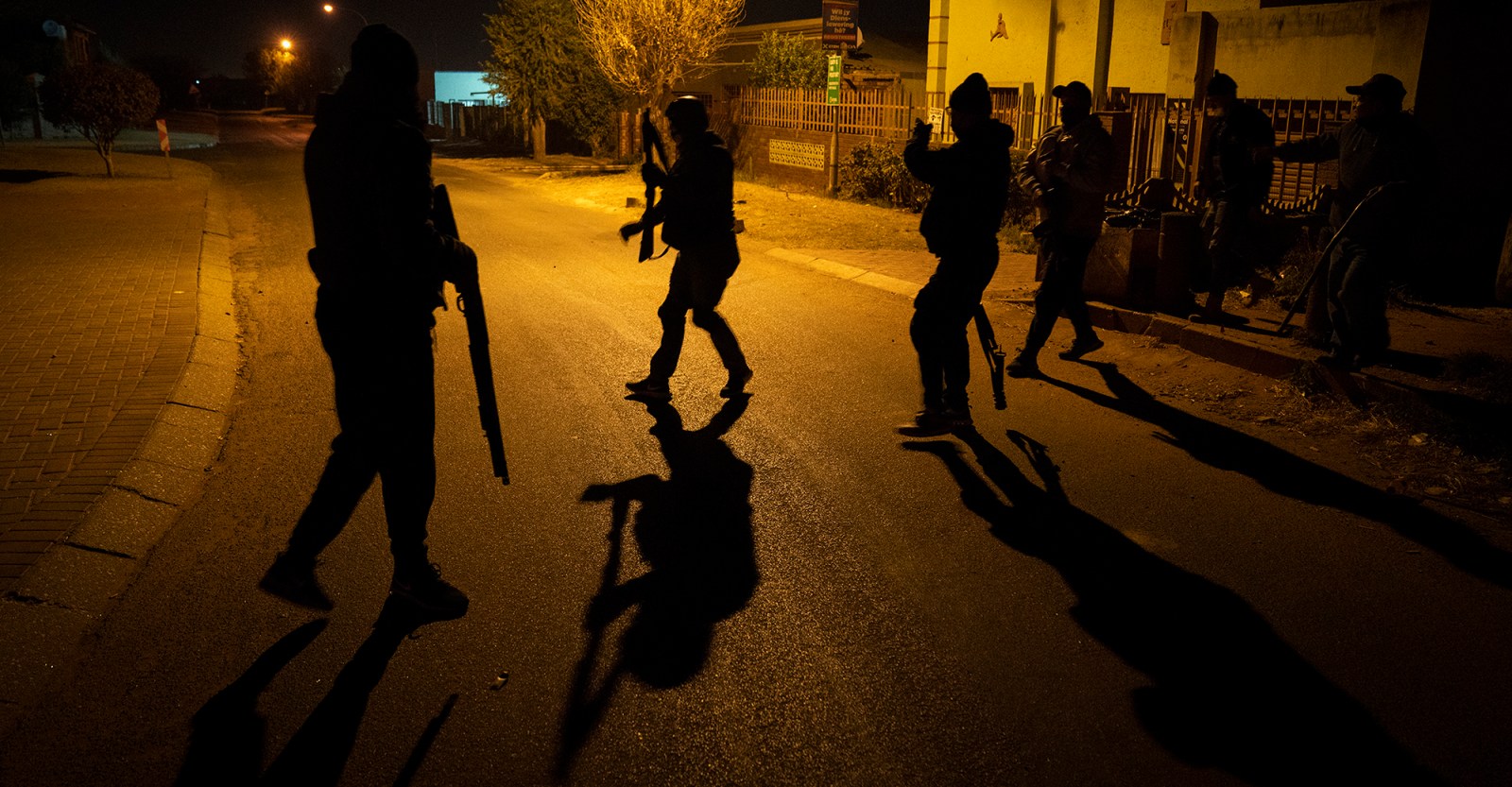 The deep-rooted factional divisions within the crime intelligence environment and its politicisation probably rule out any meaningful prospect of finding internal solutions and remedies to overcome the dysfunctionality.

Daryl Swanepoel is the chief executive officer of the Inclusive Society Institute. Roelf Meyer is a director of the In Transformation Initiative. This article is an extract from a report emanating from a panel discussion aimed at assessing crime intelligence in South Africa, co-hosted by the Inclusive Society Institute and the In Transformation Initiative. The report is available at www.inclusivesociety.org.za/reports and/or www.intransformation.org.za

Civil society bodies such as the Inclusive Society Institute and In Transformation Initiative have been worried about the high levels of crime, low levels of arrests and poor prosecution rates. Our intuition is that crime intelligence has broken down and that it is dysfunctional.

Our inkling was confirmed by the riots and looting, triggered by former president Jacob Zuma’s imprisonment for contempt of court, which in mid-July erupted in KwaZulu-Natal and Gauteng. They resulted in more than 300 deaths, more than R20-billion worth of infrastructure damage, and the loss of thousands of jobs, setting back South Africa’s economic recovery as it battles to rise from the Covid-19 pandemic.

The state’s inability to foresee this frightening and destructive series of events that occurred on such a mammoth scale pointed to a monumental failure by the intelligence services. The intelligence breakdown meant that the government failed to meet the uprising with an adequate response.

In a recent crime intelligence assessment roundtable hosted by the two institutes, it was suggested that financial and other resources appear not to be the inhibiting factor for the delivery of timeous crime intelligence. It is the accuracy in, and effective gathering of the information needed to combat crime and civil unrest that’s lacking. Actually, when comparing the resources and performance of the period prior to 2011/12, Crime Intelligence (CI) should now, in theory, be able to perform better, given the 113% increase in its budget. Fixing the CI’s dysfunctionality lies in areas other than finances.

One fix could be to reverse the wide-scale deployment of political appointees, and nepotism. Not only has this neutralised operational efficacy, it has led to a force that lacks the requisite skills and capacity to perform optimally.

There isn’t a cohesive and strategic understanding of how to correct the current dysfunction. The spat between the police minister and the then intelligence minister as to the timely provision of intelligence related to the July unrest is a prime example. In fact, the whole political dynamic remains problematic and the provision of timely and efficient intelligence will continue to deteriorate until political leadership is given at the highest level.

The two-year time lapse in implementing the recommendations of the Mufamadi High-Level Review Panel on the State Security Agency (SSA) is, for example, indefensible, since failure to act has resulted in a serious and real national security threat.

The broader intelligence community, and CI in particular, is in dire need of reform. Key changes need to be made to ensure improved functionality. The roundtable bemoaned the delayed filling of the national security adviser (NSA) vacancy, in that such an appointee could play a key role in driving the required reform. They were of the opinion that the position should be filled on an urgent basis with a person whom the president fully trusts, and who has the ability to work across the boundaries of current factions and departments.

The subsequent appointment of Sydney Mufamadi to the position is certainly a step in the right direction. But in a similar vein, the National Security Council’s role still needs to be properly defined and its relevance as a key instrument in the CI arsenal settled.

There seems to be inadequate accountability. The squabbling within and between agencies and their inability to have timeously assessed the situation in the wake of the former president’s imprisonment, and to have advised the president accordingly, is a manifestation thereof. Hopefully, by now bringing the SSA under the realm of the Presidency will serve to improve such answerability.

In the main, the problem is not technical, it is political, which raises a number of questions:

The deep-rooted factional divisions within the crime intelligence environment and its politicisation probably rule out any meaningful prospect of finding internal solutions and remedies to overcome the current dysfunctionality, and to establish in its place a professionalised, capable, efficient, constitutionally inspired, human-oriented service. Such solutions and remedies will have to emanate from an external intervention, which presents its own challenges.

Given the security setting within which CI is located, and which by its very nature is wrapped in a veil of secrecy, it will be difficult for external advocates to, without sufficient executive mandate, penetrate the crime intelligence establishment.

To this end, it is recommended that an independent review panel of security and intelligence experts from both within and outside of the public service, similar to the then Ministerial Defence Review Committee, be established by the president, with a well-defined mandate to chart the way forward.

The sobering events sparked by the recent imprisonment of former president Zuma has served as a timely reminder of the crucial role that the intelligence services of a nation plays. It illustrated the devastating impact that a broken and dysfunctional intelligence service can have on the economy and general wellbeing of the nation.

We live in a fragile society. Time is of the essence. The intelligent would not delay, they would act now. DM