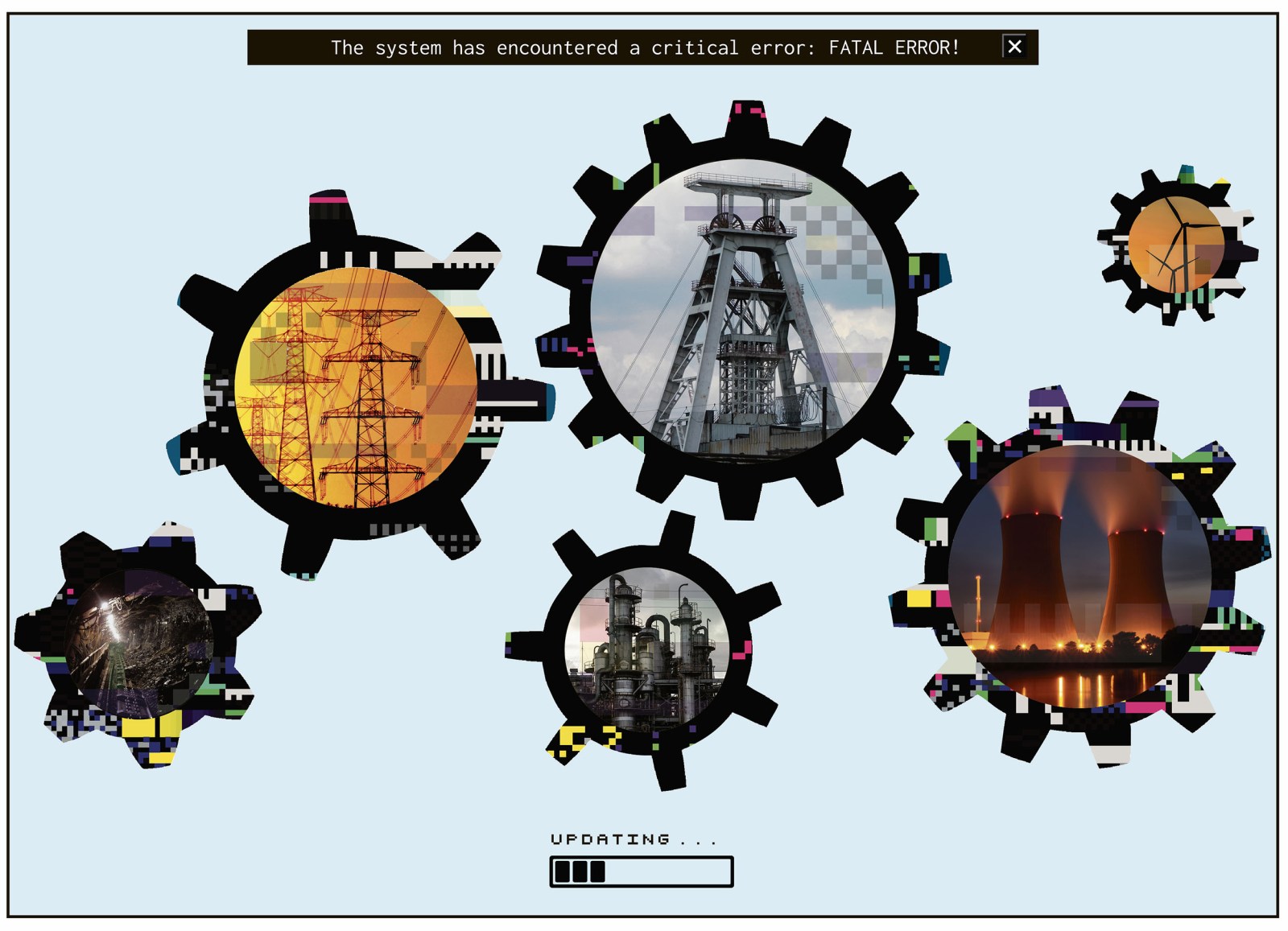 Markets need information like people need oxygen, but the Department of Mineral Resources and Energy isn’t able to provide that information. It is failing in its most basic and routine tasks, and we’re all in the dark.

The title “Department of Mineral Resources and Energy” (DMRE) is a misnomer. This is a department that appears to have run out of the resources and energy required to do its job properly.

As Business Maverick previously reported, Statistics South Africa (Stats SA) was unable to publish the monthly mining production and sales data as scheduled on 12 August because the DMRE failed to deliver the numbers – an epic failure of basic governance. And, typically for a department that has become as transparent as a lump of coal, no explanation was given.

Information is like oxygen for markets and investors. The monthly mining release can move markets while arming investors with data they need to make decisions regarding the deployment of capital. It’s a big deal.

A decade ago, the first inklings of the labour unrest that would engulf the platinum belt were detected by analysts examining the data. Commodities traders use it to gauge supplies, mining companies to assess their performance relative to peers, and it is a key factor for economists in their gross domestic product (GDP) forecasts – one that is now missing for second-quarter GDP data that will be published on Tuesday, 7 September.

Like a miner whose lamp goes out underground, the current situation has left everyone in the dark.

The data is typically published on the second Thursday of each month, and for Stats SA to meet that schedule requires the DMRE to deliver it by the end of the preceding month, with a one-month time lag. So the June data, compiled by surveys producers sent to the DMRE, needed to go to Stats SA by the end of July, to be published mid-August.

It’s a crucial, yet fairly routine task that the DMRE must perform, and yet it failed to do so. DM168 understands that Stats SA is hoping to publish the June and July data on 14 September. If it does not get it by 7 September, the 14 September target will be missed.

Light of a sort was shed on this shambolic state of affairs on Tuesday, 31 August, during a Zoom meeting of the parliamentary mineral resources and energy committee. DM168 was unable to obtain a recording of the meeting, but James Lorimer, the Democratic Alliance’s (DA’s) shadow minister for mineral resources, provided details from his notes about what went down.

The vibes on a digital level were disconcerting.

According to Lorimer, Deputy Director-General Patricia Gamede said that servers had crashed and that the department was trying to come up with the funds to address the problem and find a service provider to assist in the interim. This startling admission came weeks after the failure to provide Stats SA with the June numbers.

It must be pointed out that, at this stage in the 21st century, maintaining your IT servers is really kind of basic. Outages happen – even NASA experiences them – but such incidents are usually quickly resolved by competent organisations.

Director-General Thabo Mokoena, to his credit, appears to have taken a not-going-to-suffer-fools position on this unfolding fiasco. According to Lorimer, Mokoena said that failure to provide figures “exposed officials” and that “heads are going to have to roll”.

But, given the record of ANC governance, heads tend to roll to another deployment.

DM168’s emailed queries to the DMRE to seek verification of what its officials said bounced back – the department does indeed have server issues! Eventually we were able to send our query but by Friday afternoon, 3 September, we had not received any response.

The canaries in the coal mine that is the DMRE have been tweeting for some time.

Take the DMRE’s utterly useless online Samrad system for registering mining rights and related applications, which the department finally admitted in February this year had resulted in a backlog of 5,326 cases – after years of denial about its transparent shortcomings, which the industry had long bemoaned.

This is a key reason why, despite the current commodities boom and South Africa’s abundant mineral wealth, investors are giving the mining sector here a wide berth.

“I just worry that we are in the same situation here,” Lorimer said. “Is the system in a state of meltdown?”

It would be easy to be dismissive about Lorimer’s concerns, because he is an opposition politician, but they frankly reflect wider industry, investor and stakeholder concerns.

The DMRE has launched a tender process to replace Samrad with a proper mining cadastre – a system that would provide anyone with proper internet access (unlike the DMRE, it seems!) with instantly reliable and up-to-date information on things such as existing mining rights and geological data as well as enable companies to easily lodge applications.

Worries are already mounting that the best candidates will be excluded because of BBBEE and other criteria. Remember, this is a department that cannot even sort out rudimentary IT issues, which is part of a government that has become a byword for corruption and state failure.

Let’s listen to the canaries. Their chirps are ominous. DM168