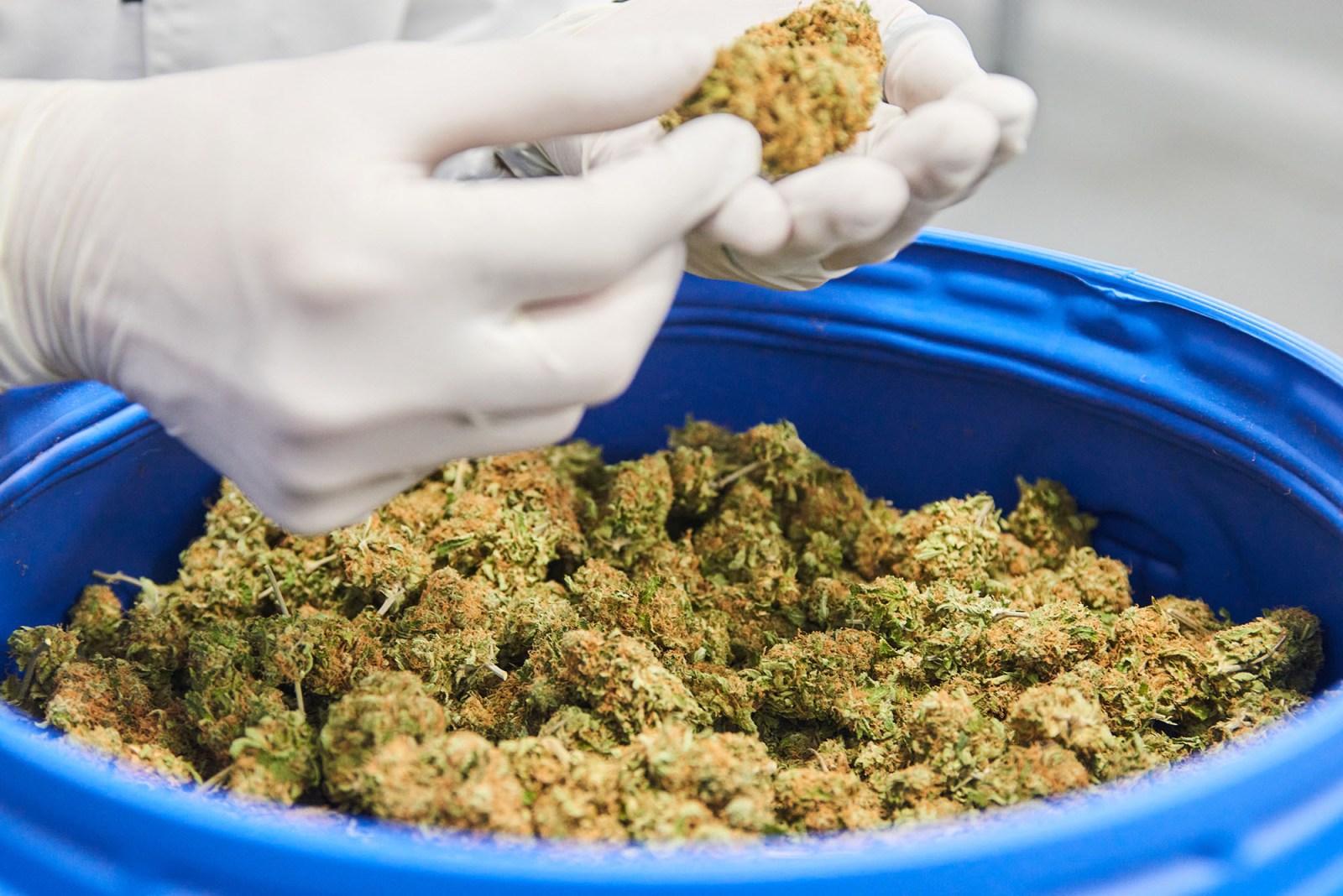 Lobbyists bemoaned the draft Cannabis for Private Purposes Bill during a three-day public participation process in Parliament this week. The bill allows for the private possession and use of cannabis. The unregulated cannabis industry is estimated at R28-billion.

“We reject the bill.”

This was the recurring sentiment as one by one criticisms were levelled against measures in the proposed Cannabis for Private Purposes Bill, during public hearings held by Parliament’s Justice and Correctional Services committee this week.

While interested parties were not opposed to the bill being passed, they argued that it needed to be revised.

Pro-marijuana use lobbyists complained that heavy restrictions placed by lawmakers on cannabis use and possession is a failure to recognise the socioeconomic potential for cannabis to alleviate poverty and boost the local economy.

Parliament was criticised for failing to consult effectively with the public before drafting the bill.

Researchers and indigenous communities said that without consultation the bill failed to accurately distinguish between “hemp” and “dagga” and their differing uses; it placed unrealistic limitations on THC levels; over-exaggerated the harms of cannabis and failed to recognise the nutritional as well as environmental potential of cannabis to produce biofuel.

The genesis for the hearings dates to September 2018 when the Constitutional Court handed down a landmark judgment that South Africans had the right to consume cannabis in the privacy of their own homes. This effectively decriminalised the private use of marijuana.

The court gave Parliament 24 months to change the legislation to align with the ruling. Though the deadline was missed, the Department of Agriculture, Land Reform and Rural Development has since released its draft Cannabis Master Plan – a strategy to industrialise and commercialise the controversial plant.

According to the Master Plan, South Africa’s largely black-market cannabis industry is estimated at R28-billion. The number of cannabis users is about 3.4 million and Interpol rated South Africa as the fourth-largest producer in the world.

As part of the Master Plan, the draft bill, passed by Cabinet in August 2021, outlines the rules for the possession and cultivation of marijuana.

The buying and selling of cannabis, cannabis oil and cannabis seeds remains illegal.

The bill defines a “private place” as any place – including a building, house, room, shed, hut, tent, mobile home, caravan, boat or land or any portion thereof – to which the public does not have right of access.

Smoking marijuana in public is still illegal. Possession of more than 100 grams of dried cannabis is also an offence and people living alone cannot grow more than four flowering plants or eight plants in homes with two adults or more.

Lobbyists bemoaned the bill’s reliance on criminalisation to regulate cannabis use and possession.

Proposed punishments for breaking cannabis-related laws range from a fine or a two- to 15-year prison sentence.

Lobby groups were opposed to the limitations on how much marijuana a person can grow or have. Jeremy Acton, from the Dagga Party, questioned why these restrictions were placed on cannabis if the same did not apply to alcohol.

Trade union federation Cosatu called for a “fair and balanced approach” to regulating cannabis, saying public policy was more lenient on alcohol which had a more destructive effect on society.

Infringements on citizens’ rights to privacy were also a concern since enforcing the bill would require plant counting and other monitoring in people’s homes.

With regards to minors, the Centre for Child Law argued that although the bill tried to protect children from the dangers of cannabis, it was too harsh on child offenders. For example, the bill implies that children who break cannabis-related laws can be arrested.

While the bill provides for the expungement of existing criminal records for certain offences related to the possession or use of cannabis, communities such as the Rastafarians who rely on marijuana for religious and medicinal purposes say they will continue to be targeted if the current bill is passed.

According to the Rastafarian Ganja Council, members of the Rastafarian community have for decades been arrested for marijuana use. This is seen as a violation of the constitutional right to freedom of religion.

The bill does not deal with the sale of cannabis.

Currently a licence is required for the cultivation of marijuana for medical purposes through the South African Health Products Regulatory Body.

The costs of obtaining a licence reportedly go into the millions, shutting out small-scale and poorer growers.

Growers in Pondoland, Eastern Cape who have been growing cannabis for about 200 years say legalisation is a threat to their primary source of income. For years, many have been at odds with the police who periodically make arrests, confiscate and burn crops and annually spray a herbicide called glyphosate from helicopters to kill the crops.

Research indicates that glyphosate may be carcinogenic to humans.

Communities like these, the Rastafarians and traditional healers have called for the eradication of permits or to streamline the permit system to make it more cost-effective and accessible. DM