SAA will have to fly solo after Treasury’s SOE 'no ba...

Flying solo: SAA will have to stand on its own after Treasury ushers in a new era of no bailouts to SOEs 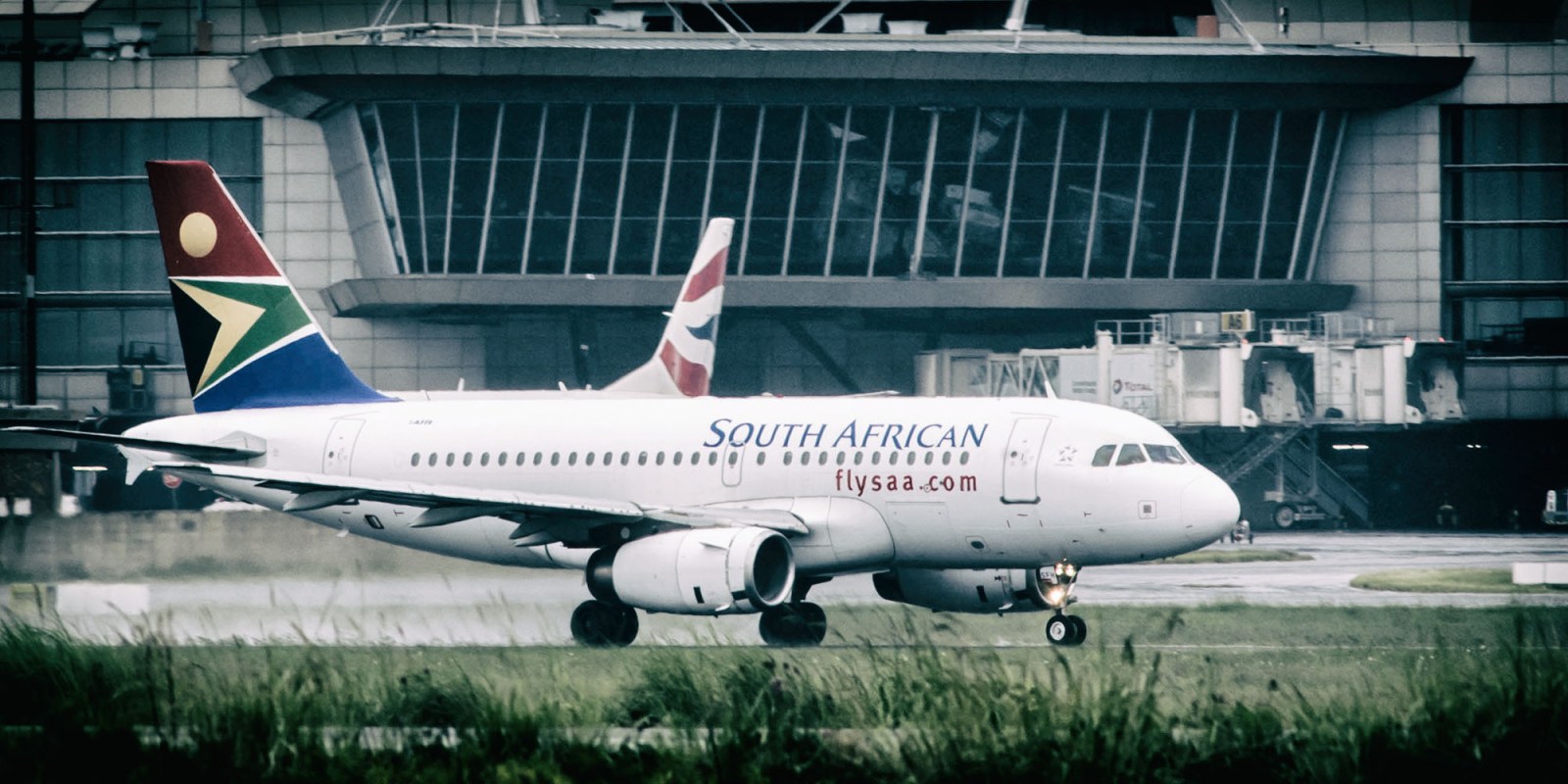 Weaning SAA off the fiscus for its survival is part of Treasury’s new approach to cutting bailouts and government guarantees to unproductive and lossmaking state-owned enterprises.

SAA 2.0 won’t depend on financial assistance from the government for its survival in the future, with its interim management pledging that the collapsed airline will be self-reliant by using its balance sheet to fund operations and raise capital in debt markets.

The undertaking by SAA’s management is that the airline will no longer be awarded taxpayer-funded bailouts or government guarantees, which have added to the strain on SA’s public finances, especially in the past decade.

The financial costs of keeping SAA airborne have been enormous: between 2008 and 2020, cash bailouts to the airline amounted to R21.5-billion. When SAA’s business rescue cost of R16.4-billion is included, the taxpayer-funded support to the airline grows to R38.4-billion.

Weaning SAA off the fiscus for its survival is also part of Treasury’s new approach to cutting bailouts and government guarantees to unproductive and lossmaking state-owned enterprises (SOE).

The extension of government guarantees has enabled commercial banks to haphazardly pump debt worth billions of rands into SAA, even though there was no business case to do so as the airline has been insolvent and last turned a profit in 2011. This script has also played out with other SOEs including Eskom, SA Express and Denel, as banks threw money at these entities knowing they were not creditworthy.

A guarantee is an agreement between lenders (such as commercial banks, development finance and multilateral institutions) and the government that the latter would pay any shortfall if an SOE defaults on debt repayments. The government will only step in for debt that is guaranteed — as it did when most of the SAA bailout during its business rescue process went to paying the debt owed to commercial banks.

SAA interim CEO Thomas Kgokolo told Parliament’s portfolio committee on public enterprises on Wednesday that the airline will have to, for the first time in many years, fund its operations mainly through the revenue it generates from ticket sales. If this revenue isn’t enough, SAA will be required to independently raise funding from banks or be recapitalised by its strategic equity partner, the Takatso Consortium, which plans to buy a 51% shareholding in the airline from the government.

This will be welcomed by FlySafair, Airlink and Comair (operator of Kulula and British Airways in Southern Africa) as they have long argued that bailouts to SAA have not levelled the playing field because privately-owned airlines have been forced to survive difficult market conditions without any financial assistance from the government.

At the same committee hearing, SAA’s interim CFO, Fikile Mhlontlo, said there is a process under way — involving Treasury — to clear SAA’s government guarantees that were issued to commercial banks in previous years.

To independently borrow money from banks, SAA plans to extend cash guarantees worth R700-million to secure future funding for its operations, including the restart of its flight operations from 23 September 2021. Mhlontlo said SAA still has R502-million in government guarantees sitting with banks that the airline can use for its future funding requirements. After all, the government will still have an interest in SAA’s fortunes as it will have a minority shareholding of 49% in the airline. But Mhlontlo said SAA will ask the banks to release the guarantees back to the government or fiscus.

The Takatso Consortium that plans to purchase a majority shareholding in SAA includes Harith General Partners (a private equity firm) and Global Aviation (an aircraft leasing company). In the first three years, the consortium plans to pump R3-billion into SAA for its working capital requirements. But this funding won’t be immediately available to SAA when it resumes flights, as the consortium purchase has not been concluded.

There were rumours that Global Aviation had pulled out of the consortium because it was not satisfied with the SAA business case, and that it was not consulted on the airline restarting flights towards the end of September.  Global Aviation was also not consulted on SAA’s restart routes, which include flights from Johannesburg to Cape Town, Accra, Kinshasa, Harare, Lusaka and Maputo. But Gidon Novick, CEO of the Takatso Consortium, has poured cold water on the rumours.

Novick told Business Maverick that Global Aviation has not walked away from the consortium, saying that it is “still very much involved”. DM/BM