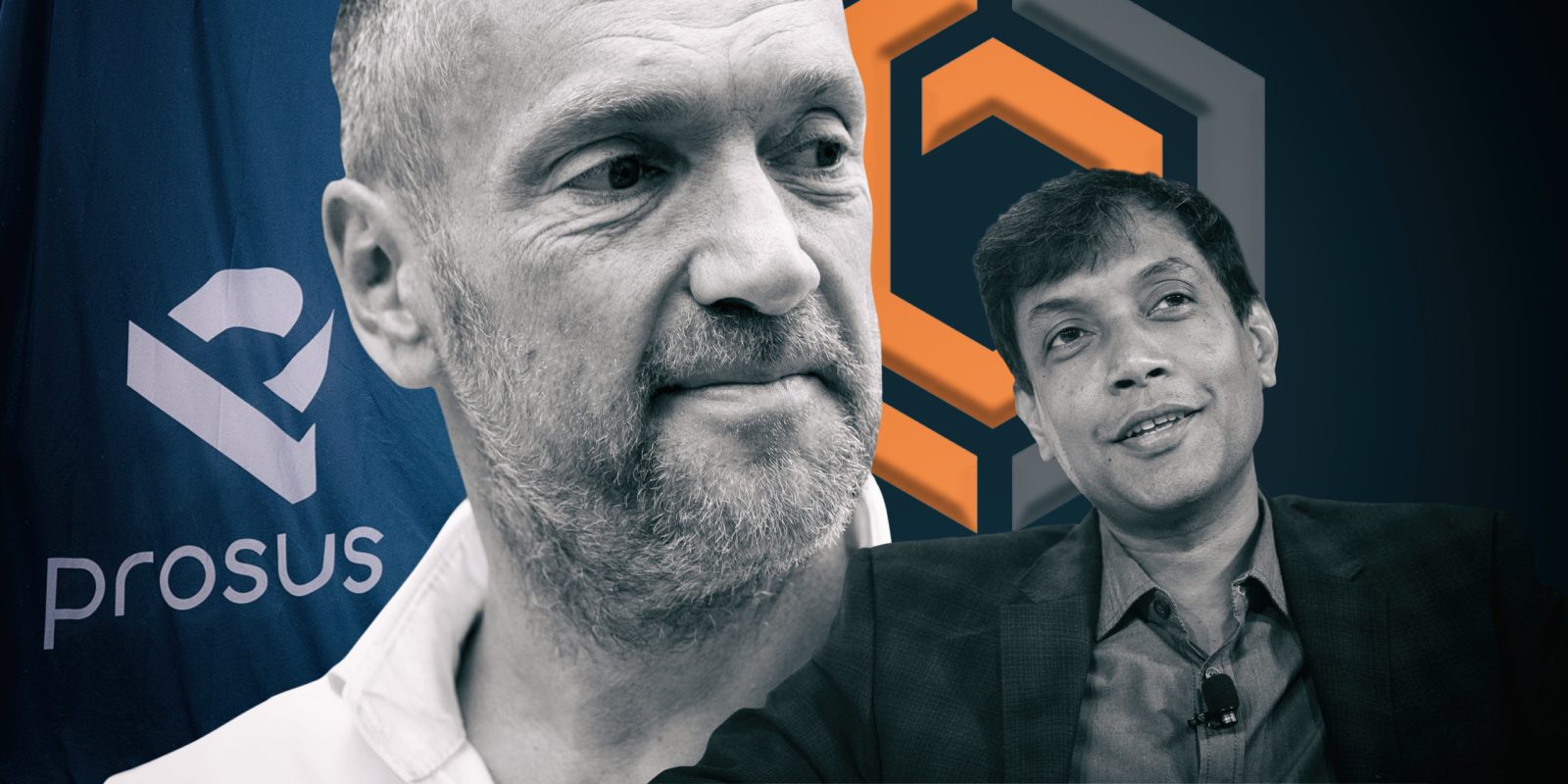 Its move for BillDesk, one of India’s oldest and biggest digital payments providers, has been in the works for at least two years, as Prosus looked to build its footprint in the world’s second-most populous country.

Naspers spinoff Prosus will buy Indian digital payments giant BillDesk for $4.7-billion, the company said on Tuesday, as it looks to consolidate its grip on e-commerce and the burgeoning online banking market in one of the world’s largest and fastest-growing internet markets. Prosus will execute the acquisition via its fintech subsidiary PayU, which already has a big slice of India’s online payments market.

The Amsterdam and Johannesburg-listed Prosus is essentially Naspers’s tech arm and scours the world, especially emerging markets, for big e-commerce investments, with a focus on scale as well as startups that can benefit from its deep pockets.

Its move for BillDesk, one India’s oldest and biggest digital payments providers, has been in the works for at least two years, as Prosus looked to build its footprint in the world’s second-most populous country.

Prosus CEO Bob van Dijk said in a conference call that India would be a focus for the firm over the next decade not only because of its large market, but also the cheap access to data and smartphones that was driving more people to online payments.

“India is not only a big opportunity because of its market size, but it’s also a very youthful and very progressive culture, especially on the fintech side. It has about 700 million internet users, making it the second-largest internet market in the world — almost twice as big as the US,” Van Dijk said.

The opportunity is lip-smacking in scale. India is expected to add 200 million more users of digital payments in the short term, while annual per capita electronic transactions are set to grow tenfold over the next three years, said Van Dijk.

“Together, PayU and BillDesk will be able to meet this rapidly changing landscape and all the needs of digital consumers, but also merchants and government enterprises in India,” said Van Dijk. “If this transaction is fully concluded it will bring our overall investment in India to more than $10-billion.”

BillDesk was founded in 2000 and handles between 50% and 70% of India’s digital payments, and once it joins up with PayU the combined entity will be able to offer a suite of other online financial services, including banking and insurance, said PayU’s chief financial officer Aakash Moondhra in an interview with Business Maverick.

Moondhra said that given the growth potential in India, the $4.7-billion price tag was a fair valuation. In 2018, US payments firm Visa bought a minority stake in BillDesk and valued the company at around $2-billion. Last year media in India reported that BillDesk was looking to sell for around $2.5-billion.

“Visa did the transaction three years ago. Since then BillDesk has actually grown 30%-plus compounded annually,” said Moondhra.

“We paid a fair price. This is more to do with what the combined business can deliver in the future. Of course, from a corporate finances principle, when I look at it from a multiples standpoint, this is right in line with global payments peers.”

Once the deal is sealed, the combined entity will look to expand in the credit and financial services market. The digital loan or credit market in India is massive, valued at more than $1-trillion by Bloomberg. It has attracted interest from tech titans like Facebook, Amazon and Google. A bulked-up PayU backed by Prosus will intensify that battle.

“There is significant potential to add new products and services for merchants, consumers and banks. These are the three critical players in the online ecosystem. We can expand more into consumer credit. Do a lot more buy-now-pay-later, which we were the first ones to launch in India,” said Moondhra.

Prosus shares on the JSE soared on news of the deal, rising by more than 6% by lunchtime on Tuesday to R1,276 per share. DM/BM