A whale of a problem: Eskom posts R18.9bn annual loss

A whale of a problem: Eskom posts R18.9bn annual loss 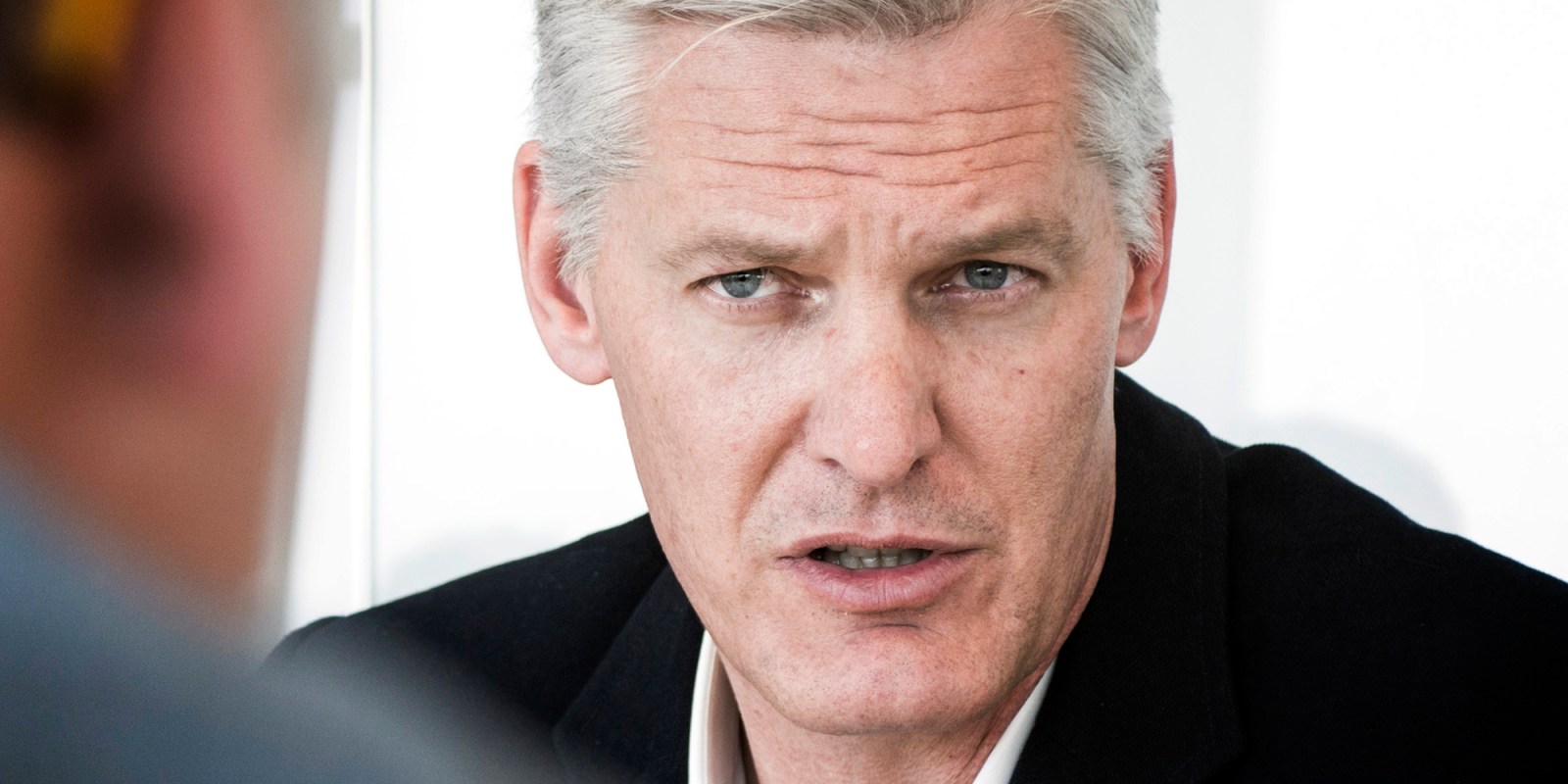 Eskom unveiled its annual results on Tuesday, posting a loss of R18.9-billion. This was expected and no shocker. But other numbers remain jolting, underscoring the scale of the task that Group Chief Executive André de Ruyter faces as he and his team attempt to turn around the ailing state-owned enterprise that could sink the South African economy with it.

Everything about Eskom is massive, including its importance to the South African economy – which is in a fragile state, not least because of the state-owned enterprise’s (SOE’s) woes.

Just look at some of the numbers that came out of its annual results presentation.

Gross debt was cut by R81.9-billion – a truly staggering figure – leaving an outstanding debt of R401.8-billion. If you are looking for an analogy of scale in the animal world, a blue whale would come to mind: in this case, the creature is foundering in the shallows and about to beach itself.

“The organisation’s debt remained unsustainable, attracting a net finance cost of R31.5 billion, turning an operating profit of R5.8-billion into a loss of R18.9-billion after tax,” Eskom noted in a statement.

Then there is the matter of outstanding municipal debt – thanks largely to ANC misgovernance at the local level – which rose 26% to R35.3-billion in the period.

“To address this, among other challenges, Eskom is working closely with the Political Task Team led by the Deputy President,” Eskom said. That would be David Mabuza, who recently spent a lot of time in the potato republic that is Russia.

Or take this whopper from the presentation, under the heading “Emissions Challenges”. It notes: “Cost of full compliance estimated at R300-billion, with significant implications for capacity, immediately and after 2025.” That hardly seems affordable or sustainable.

Eskom is South Africa’s largest emitter of greenhouse gases linked to climate change – forget the weekend cold spell, it’s warm in places like Gauteng for this time of year. The company has ambitious plans to transition to green energy, but getting its fleet of coal-belching plants to reduce their carbon footprint seems like a cost it could do without.

The utility is forging ahead with its turnaround plan in the face of stiff union and political resistance.

This includes separation of its transmission, generation and distribution units, which, unsurprisingly, is hitting snags.

So that target may well get missed.

“However, our intention remains to comply with the timelines set out in the Department of Public Enterprises Roadmap, despite the obstacles encountered. The legal separation of the Generation and Distribution entities will be finalised within the 2022/23 financial year,” Eskom said.

Unless, of course, dependencies within these entities “lag behind”.

Eskom also said that it had a total of 47 days of load shedding, versus 46 days in the previous financial year. But in the year under review, the pandemic drastically reduced demand as the economy went into meltdown – by as much as 11,000MW. And yet, there was more load shedding. In fairness to Eskom’s current management team, that is partly because the SOE is actually trying to maintain plants now, which often means taking them offline. But it underscores the challenge to keep the lights on.

Can this whale be stopped from beaching itself, or impaling itself on a harpoon? If it doesn’t, we may find ourselves back in an era when whale oil was used to keep the lamps burning. BM/DM