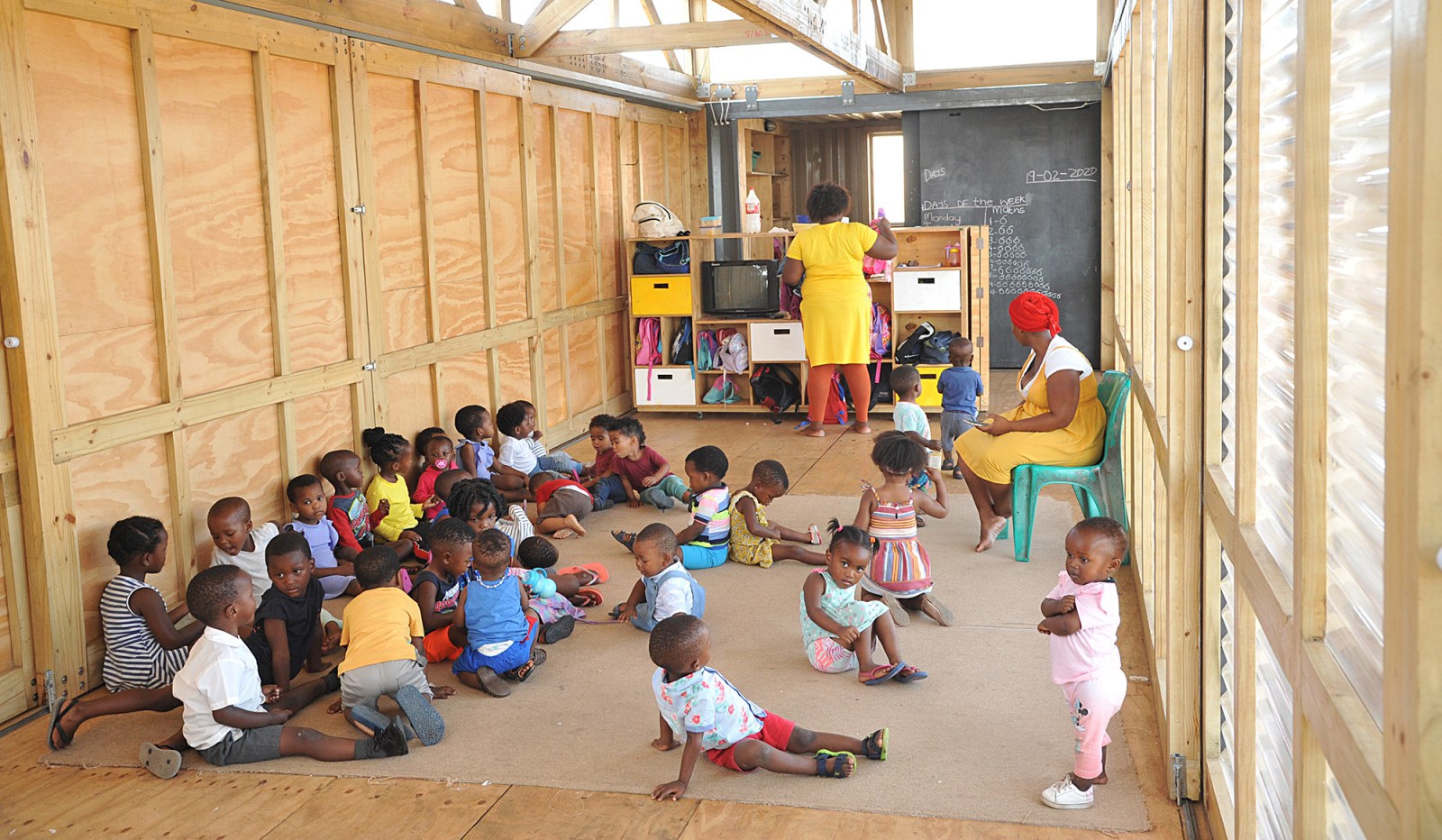 While sympathetic to the ongoing pain of the parents and a child struck by tragedy at a private crèche in Bredasdorp, we believe that the Constitutional Court was right in this case to keep the door to provincial liability closed.

In August 2018, tragedy struck at a private crèche in Bredasdorp (Western Cape). A five-year-old girl suffered a severe brain injury while playing on a swing. A loose beam collapsed on her, causing permanent disability. Uncontested expert evidence indicated that the swing’s design was defective and that failure to address continuous wear and tear would probably cause such an accident.

The parents sued the Western Cape MEC for Social Development and the nursery school for damages. A settlement agreement was ultimately concluded with the school (a non-profit organisation), but the parents pursued their claim against the MEC. They were successful in the high court, but lost at the Supreme Court of Appeal (SCA). They then pleaded their case to the Constitutional Court.

In a judgment handed down last Friday in BE obo JE v MEC for Social Development, Western Cape (‘BE’), the Constitutional Court unanimously endorsed the SCA’s order and reasoning — cautioning — against imposing liability on provincial authorities in such cases.

In doing so, the court has provided important certainty on provincial liability for Early Childhood Development (ECD) injury claims, an issue that has come before the courts before. Indeed, in 2019 the Constitutional Court declined to entertain an appeal in a case involving similar issues. Faced with the appeal in BE a year later, the court likely recognised this as a matter requiring definitive direction from the country’s highest court.

And the key issue which the court had to determine was this: do provinces have a legal duty to prevent harm to children in ECD centres? In other words, the court had to consider whether public policy considerations weigh in favour of imposing liability on provincial authorities in such cases.

The parents argued that the province’s legal duty was sourced in legislation, and relied on two provisions in particular.

The first was a section of the Child Care Act (since replaced by the Children’s Act). This provision required provincial authorities to register ECD providers if they were suitable as a place of care for children.

The second was a regulation requiring provincial authorities to undertake a quality assurance assessment of a registered centre every two years. Similar provisions are found in the current Children’s Act, although the period of registration is now at the discretion of the provincial head of social development.

The court held that the provisions relied on were not “designed to secure the safety of learners and other people who are on the centre’s premises on a daily basis”. In contrast to an ECD provider, who is responsible for day-to-day operations, the provincial authorities play an oversight and supportive role.

The SCA said that to conclude otherwise would make provinces the insurers of private providers and operators, which would be untenable. If Parliament intended this, it would have said so expressly (as it has with public schools). Instead, the ECD legislative framework required provincial authorities to broadly regulate third-party providers through registration processes and then through two-yearly reviews.

Echoing the SCA, Justice Tshiqi, writing for the Constitutional Court, concluded that holding a regulator liable in such circumstances would have a “chilling effect” on registering and supporting providers. Here, the court worried that imposing liability would create an “impossible obligation” on provincial authorities, as the duty would apply “in all nine provinces in literally thousands of places of care, children’s homes, places of safety and shelters and other similar institutions”. This would hamper the provincial authorities’ “core function” of overseeing and supporting the operation of ECD facilities.

As a result, the court dismissed the parent’s claim.

While sympathetic to the ongoing pain of the parents and young child, we believe that the Constitutional Court was right to keep the door to provincial liability closed in this case. The ECD sector remains overwhelmingly informal, with more than two thirds of providers being unregistered and unregulated.

As the SCA and Constitutional Court recognised, given the significant role of ECD providers across the country “it is not surprising” that where minimum standards cannot be met, “a corrective rather than a purely punitive approach is preferred” (with the focus on supporting progressive compliance by providers). This is particularly significant as the current minimum standards are difficult to attain for a large number of ECD providers.

While the court has now settled the question of provincial liability, the duty of local government officials in such cases has yet to be determined. The municipality in BE had been joined to the high court proceedings and was a party in the SCA, but not in the Constitutional Court.

Both in SCA and Constitutional Court, the courts did not (and could not, given the absence of all relevant information) express any certain views on the potential legal duty of local government authorities in such cases. Although the SCA did note that general responsibility for health and safety issues “explicitly” lies with local authorities (as compared with provinces).

Nonetheless, the courts have made it clear that regulatory responsibilities do not necessarily translate into legal duties to prevent harm, and the Constitutional Court has now quite strongly affirmed that issues of safety are principally the responsibility of operators and employees of the ECD site.

As it stands then, primary recourse in cases where children are injured at ECD centres lies against the ECD provider. This will provide harsh comfort to the family and others in similar situations, as many ECD providers are themselves under-resourced and therefore unlikely to satisfy meaningful damages claims. However, as difficult as this reality may be, the judgment of the court strikes, in our view, a necessary balance and lays the foundation for provincial departments to step firmly into a supportive role for the sector without fear of legal liability.

We need to ensure that provinces, through funding and otherwise, are actively supporting providers to progressively comply with necessary standards and to consistently improve conditions for early learning and care for all children. DM/MC