Police closing in on killers of corruption whistle-blow... 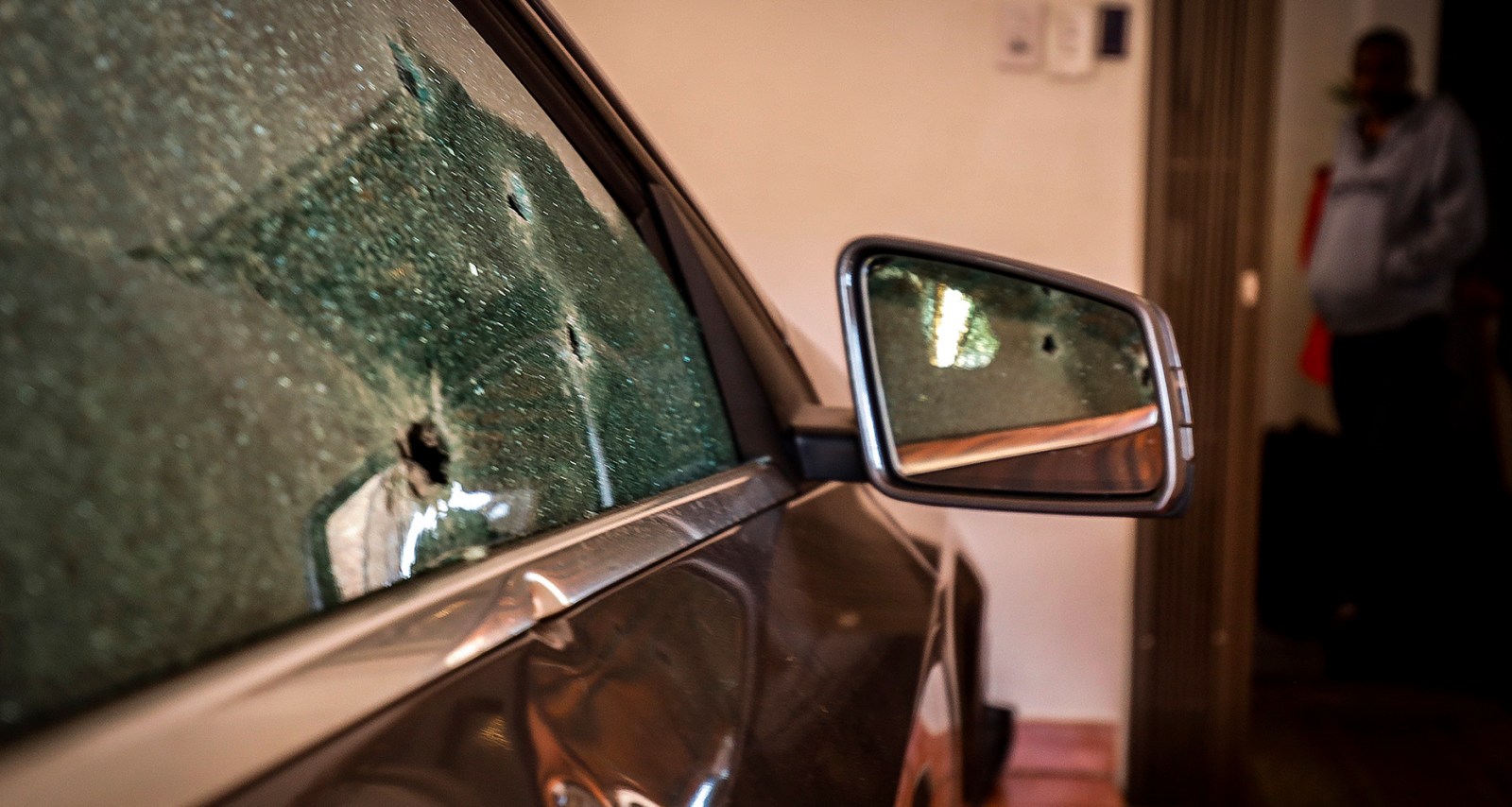 CCTV cameras in the street where murdered Gauteng Department of Health finance chief Babita Deokaran lived had been switched off when she was gunned down in cold blood on Monday. A vehicle that sped away from the scene has been identified, while police sources say a suspect has been identified too.

Babita Deokaran, 53, died in a hail of bullets at 8.20am on Monday, 23 August outside her home in Winchester Hills, Johannesburg. She was killed shortly after dropping her teenage daughter at school.

When she arrived home, a white BMW with the gunman inside was waiting for her. Her bullet-riddled vehicle bears all the hallmarks of a planned hit. None of her possessions was removed from the car.

At the time of her murder, Deokaran was assisting with investigations into a personal protective equipment (PPE) tender scandal that has rocked the Gauteng health department.

Deokaran was among several witnesses the Special Investigating Unit (SIU) has in its probe into the R332-million PPE deal.

SIU spokesperson Kaizer Kganyago has indicated that her murder wouldn’t hamper their investigation as it came at the tail end of the process.

Sources told Daily Maverick that minutes before the shooting, and shortly after, the CCTV camera in the road had been switched off. It had been working the entire day, until that point.

Investigators also established that the camera at a garage opposite Deokaran’s home mysteriously went off before the shooting, only coming back online after the assassination. Experts said the two cameras that would have captured the shooting were jammed.

However, cameras further down the road captured the white BMW speeding through the area.

A Daily Maverick source said: “Police have managed to trace a suspect. At this stage we are gathering more information before making an arrest. The vehicle belongs to a former South African Defence Force member in Pretoria.

“There is a big syndicate behind the murder of Deokaran, and at the end we want to arrest all those who were behind the hit.”

On Wednesday, Gauteng police spokesperson Kay Makbulela said no arrests had been made so far.

Daily Maverick investigations discovered that the vehicle used during the hit was spotted on three mornings in front of Deokaran’s home. The occupants were seen taking photos of the house on the days leading up to the murder.

“A resident who spotted the car on three occasions took pictures of the car. On the second day, the resident took down the registration of the white BMW. On Monday after the murder, the resident came forward, alerted police and gave police the pictures she took,” the source said.

The murder and robbery unit in Gauteng is awaiting the results of a forensic analysis of Deokaran’s cellphone to see if the device had been pinged.

The Independent Communications Authority of South Africa terminated the use of pinging platforms soon after the assassination of Anti-Gang Unit officer Lieutenant-Colonel Charl Kinnear on Friday, 18 September 2020.

The killer waited for Kinnear to pull up at his home, walked casually to his car and fired several shots through the driver’s window, fatally wounding the police officer.

The indictment showed that former rugby player and debt collector Zane Kilian had pinged Kinnear’s phone 2,408 times. His co-accused, and the person the State alleges he conspired with to murder Kinnear, is underworld figure Nafiz Modack.

Cape Town private investigator John Alexander is one of several people who have been barred from using pinging platforms. Alexander said the use of a jammer to interrupt the camera signal during the murder of Deokaran could not be excluded. He said the cyber technology in use today was extremely advanced.

Gauteng DA MPL Sergio dos Santos, who had known Deokaran for years and had close ties with her family, said: “There are a lot of rumours doing the rounds… the fact that she was a witness [in the PPE corruption case] and was murdered will discourage other whistle-blowers from coming forward.”

A candlelight vigil for Deokaran will be held on Thursday at the Office of the Premier, next to Mary Fitzgerald Square, Newtown, from 5pm. DM/MC