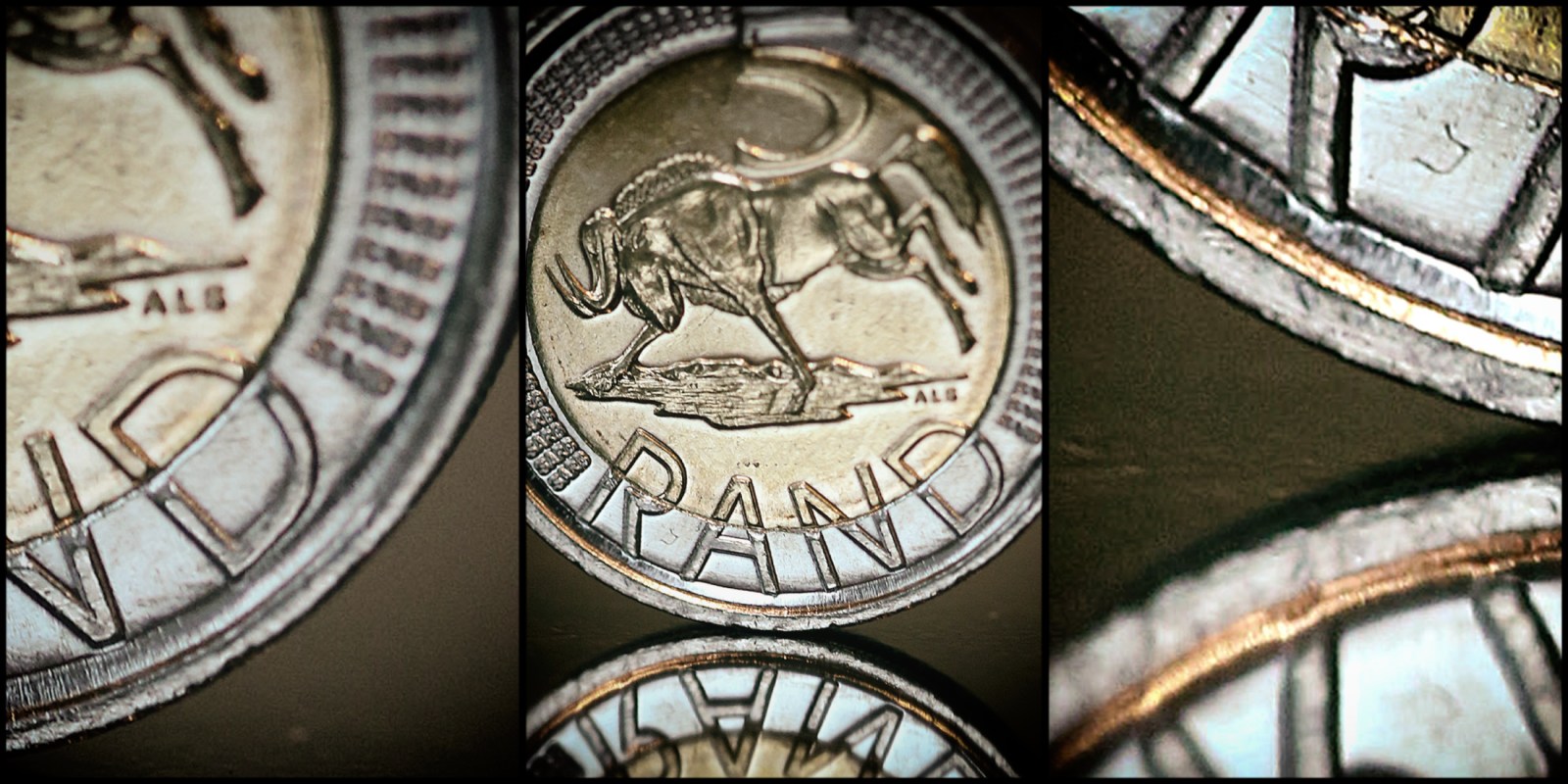 South Africa’s consumer inflation inched lower in July, to 4.6% year on year from 4.9% in June, with the continued rise in food and meat product prices balanced out by a dip in the cost of education and communications, possibly giving the SA Reserve Bank enough room to keep interest rates flat after it signalled an end to its cutting cycle earlier this year.

On a monthly basis, consumer price growth increased 1.1%. Annual inflation hit a 14-month high in April, and the riots and looting last month, coupled with rising inflation elsewhere in the world and a steady increase in oil prices, had stoked bets of further rises in consumer prices locally.

The latest figure brings inflation closer to 4.5%, the midpoint of the bank’s target of between 3% and 6%, making a case for it to keep lending rates steady at 3.5%, as it has all year after reductions of 300 basis points in 2020 in response to the Covid-triggered economic meltdown.

At last month’s monetary policy committee meeting, SA Reserve Bank Governor Lesetja Kganyago said the economic impact of the riots had prevented the bank from lifting its economic growth estimates for 2021, but added that inflation was expected to be near or below the middle of the target at least until 2023. Wednesday’s figure may give the bank the room it needs to keep supporting the recovery.

“Overall, inflationary pressures continue to moderate downwards as expected, as base effects dissipate. These base effects result not only from fuel price movements, but also from the imputations of unavailable pricing data during the hard lockdowns last year,” said Casey Delport, an investment analyst at Anchor Capital.

“Notably, more muted inflation such as what we are witnessing now would help assist the South African Reserve Bank in keeping rates lower for longer if it so desires,” said Delport in a note.

The bank next decides on lending rates in mid-September, about a month before new Finance Minister Enoch Godongwana is due to deliver his maiden medium-term budget policy statement after he was appointed by President Cyril Ramaphosa during last month’s Cabinet reshuffle.

Low lending rates, which have given some breathing space to cash-strapped consumers in the face of unemployment above 30% and rising poverty, will ease some pressure on Godongwana and National Treasury, but not by much.

“The house view is that the tight monetary environment in South Africa will prevent any sharp and sustained acceleration in price growth, providing the [Reserve Bank] with some room to maintain accommodative policy for longer than many of its EM peers as long as financial market stability and the ZAR hold up,” said economists at ETM Analytics. BM/DM