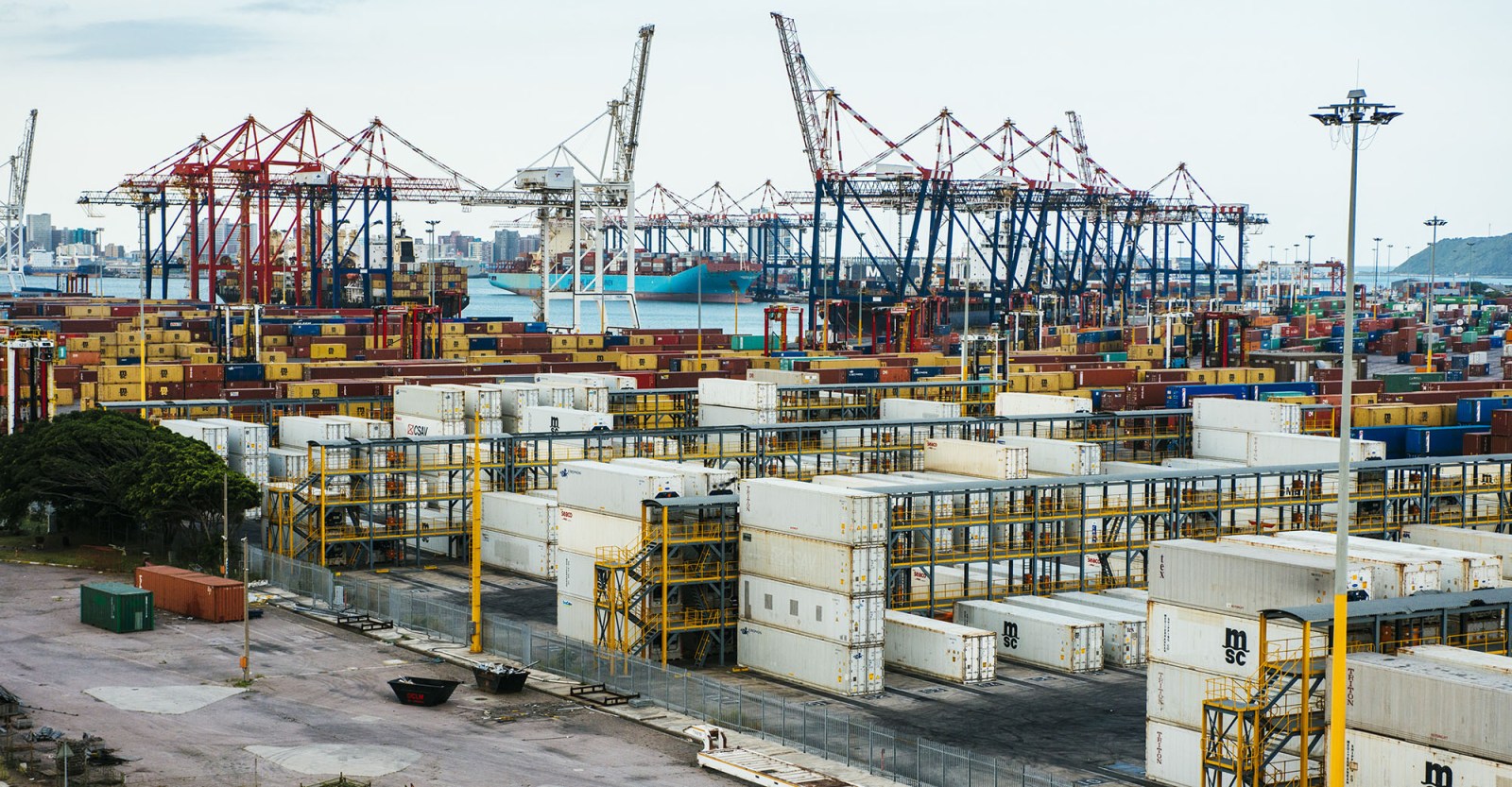 Transnet is expected to finalise and approve bids from private sector companies to invest in South Africa’s ports only by June 2022. But President Cyril Ramaphosa wants to urgently implement structural reform at these ports to support faster economic growth and job creation.

It could take at least another year for the administrative and regulatory groundwork to be completed before President Cyril Ramaphosa’s structural reform measures that aim to improve efficiency and competitiveness at SA’s ports can be implemented.

In June 2021, Ramaphosa announced structural reform measures that involve changes to Transnet’s operating model and how ports in SA are managed to support higher economic growth and stimulate job creation.

The reform measures are twofold: open SA ports for the further participation of private sector investors, and establish the Transnet National Ports Authority (TNPA), the owner of ports in the country and a Transnet subsidiary, as a separate and independent company.

Both reform measures are high on the priority list of Operation Vulindlela, the joint National Treasury and Presidency project with a mandate to track and accelerate the implementation of pro-growth, employment and investment structural reforms.

Turning the TNPA into an independent company has been repeatedly delayed — it was first mooted at least 14 years ago after the National Ports Act came into effect on 26 November 2006. Making the Authority independent will help Transnet treat all terminal operators fairly and equally in the interests of port users. Although Transnet has a monopoly on SA’s container freight terminals, private sector players also run terminals across the country.

The Department of Public Enterprises (DPE), which oversees Transnet, has begun to make governance changes to establish the TNPA as an independent company — even though it will still be consolidated into Transnet’s balance sheet until 2023.

During a briefing with journalists on Monday, Public Enterprises Minister Pravin Gordhan said the TNPA has now been “fully established as an independent subsidiary by virtue of a [Transnet] board resolution”. Gordhan said the appointment of a permanent TNPA board — that is separate from Transnet’s one — is under way and “there is an interim board at the moment”. Gordhan never named those who are on the interim board.

Although governance strides have apparently been made at the TNPA, the implementation of key structural reforms, which will allow more private sector players to invest in the development of ports, will take at least a year.

According to Gordhan, Transnet has initiated a process that will help it determine whether there is private sector appetite to partner with it and invest in its two container terminals at the ports of Durban and Ngqura near Gqeberha. To do this, Transnet will issue a request for information (RFI), a general document that announces a project, describes its needs, and solicits bids from potential and qualified investors to complete it.

The Durban Container Terminal Pier 2 operation and the Ngqura Container Terminal are part of Ramaphosa’s reform plans that include securing new private funding and expertise. At the Durban port alone, Transnet wants to kickstart an investment worth R100-billion over the next 10 years that will help it to process about 60% of the goods that enter and exit SA.

In August 2021, an RFI will be issued by the TNPA to “establish market appetite” for the building of terminals at the Durban port. A further RFI will be issued in October to solicit more investors. Between November and February 2022, Transnet will open the window for accepting and evaluating proposals from private sector investors about how they can support development plans at the Durban and Ngqura ports. Transnet is only expected to finalise and approve bids from private sector companies by June 2022. By this time, it will be nearly a year since Transnet launched the request for information.

Transnet group CEO Portia Derby said that a transaction adviser was being appointed to oversee the process to assess bids from private sector players.

“The plan with the Durban terminal is to create a super terminal that will enable us to handle large vessels and improve port efficiency,” she said.  Transnet is only prepared to invest R3.5-billion and requires the successful private sector bidder(s) to invest a further R100-billion to build and grow capacity at Durban’s port.

Transnet chairperson Popo Molefe said Transnet’s balance sheet cannot carry the R100-billion investment alone. “The implementation of a master plan in the Durban container terminal requires R100-billion… we need many parties to work with us on this important journey,” he said.