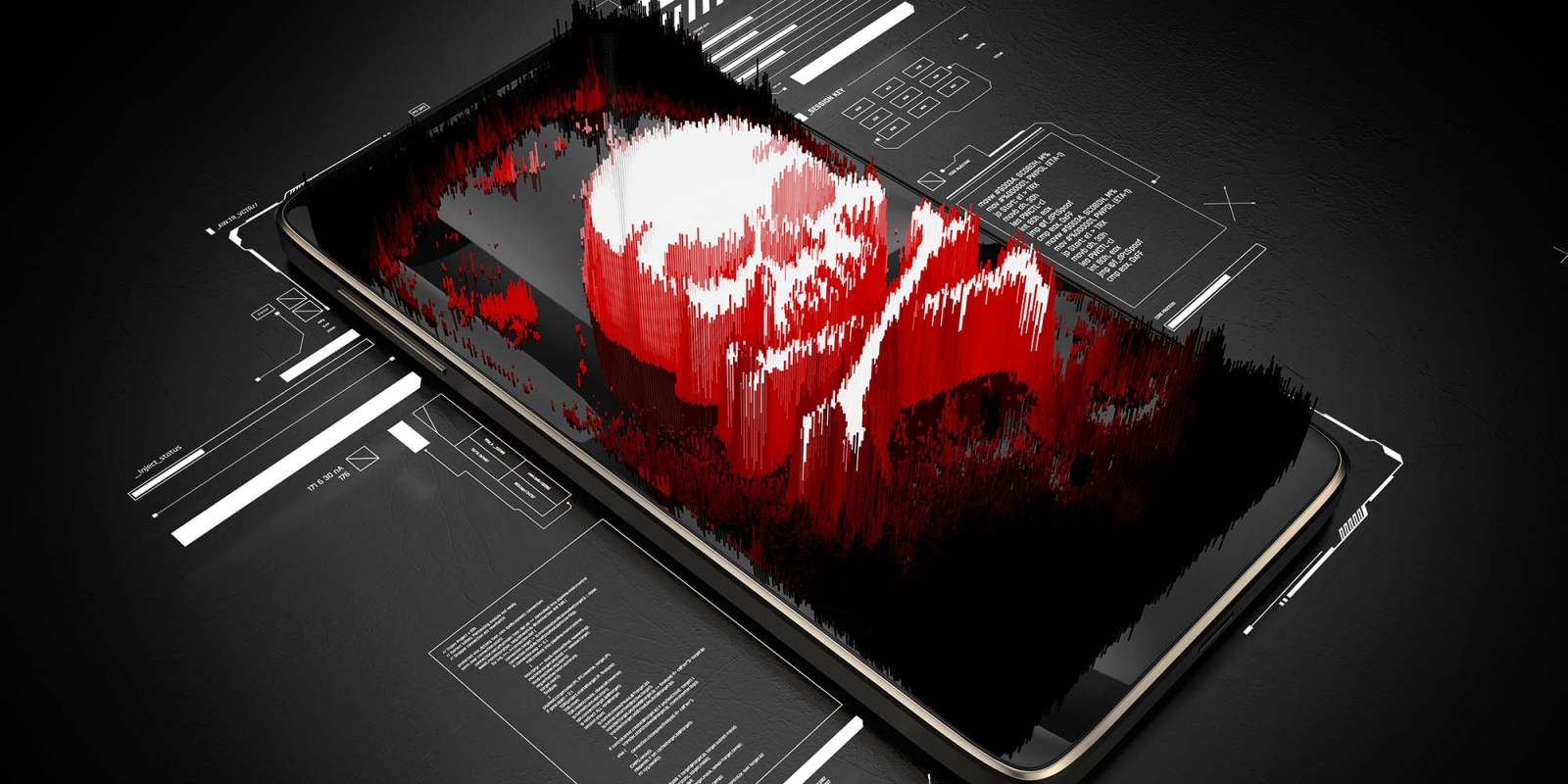 Pegasus software has been discovered on the phones of numerous journalists in advance of potential surveillance of NSO's international government clients. (Image: Adobe Stock)

In the latest instalment of the cybersecurity webinar series with former BBC foreign correspondent Karen Allen this week, participants heard about the highly sophisticated and ‘sinister’ spyware, Pegasus developed by the Israeli company, NSO Group.

Should spyware such as Pegasus, which enables a person’s phone or its contents to be tracked, be banned?

This was the question that underpinned a discussion on spyware and surveillance between Executive Director for Amnesty International South Africa, Shenilla Mohamed, investigative journalist Heidi Swart, and Daily Maverick webinar host, Karen Allen on Thursday.

It was Amnesty International that first broke the story of the leaked Pegasus surveillance campaign, following a collaboration with journalists from around the world. The non-governmental organisation (NGO) first started looking into the spyware, produced by the Isreali company NSO Group, in 2016 after it suspected one of its researchers was being targeted.

“So, what is Pegasus spyware and what makes it so sinister?” asked Allen.

According to Mohamed, the spyware “violates people’s basic human rights” including their right to privacy, right to safety and right to life.

What makes it increasingly sinister, said Mohamed, is that it has become more difficult to detect over time, as it becomes more and more sophisticated.

“It’s not just about a violation of rights. [Pegasus] has real-life consequences. We have seen people die as a result of this software being put on their phones,” she said.

“It has very dangerous implications,” Mohamed continued. It’s not only journalists and activists that are being targeted by this software — it will ultimately have an effect and infringe on the rights of ordinary citizens, she said.

South African investigative journalist, Heidi Swart said she wasn’t convinced that banning software such as Pegasus, is the way to go.

“Like any technology, once it’s here, it’s here to stay,” said Swart.

Swart said that if governments were to issue a blanket ban on this type of technology, it would only drive it deeper underground than it already is — hindering chances of receiving any accountability for its creation and distribution.

“It’s not a shock to me, I don’t think it’s the last we’ve heard of it and they’re not the only company out there doing this,” said Swart.

According to Swart, spyware to monitor and survey a person’s phone or its contents is “not new”. There are areas of society — intelligence circles, law enforcement circles, the private security industry — where monitoring people’s movement has been going on for years, said Swart.

But, there has to be some accountability for not only the users of the software but also its producers. “It all boils down to accountability,” Swart said.

“I think the biggest problem is that we don’t have an overarching framework where both the users and the developers can be held to account,” said Mohamed. NSO has admitted that it is unable to monitor immediate use of the technology, which means there are certain laws the company is violating, Mohamed added.

According to Mohammed, companies such as NSO cannot be let “off the hook when it comes to accountability”, because records have indicated that NSO is distributing the software “to countries that have a dismal human rights record,” she said.

In turn, she said, responsibility also rests with governments, to ensure their citizens are protected.

“There are a number of levels of protection and accountability that need to be enforced,” Mohamed said. However, she stressed that legislation and regulatory frameworks are currently not keeping up with the rate of technological advancements. DM