Our data destiny: You have the power to stop tech firms from misusing and manipulating your info 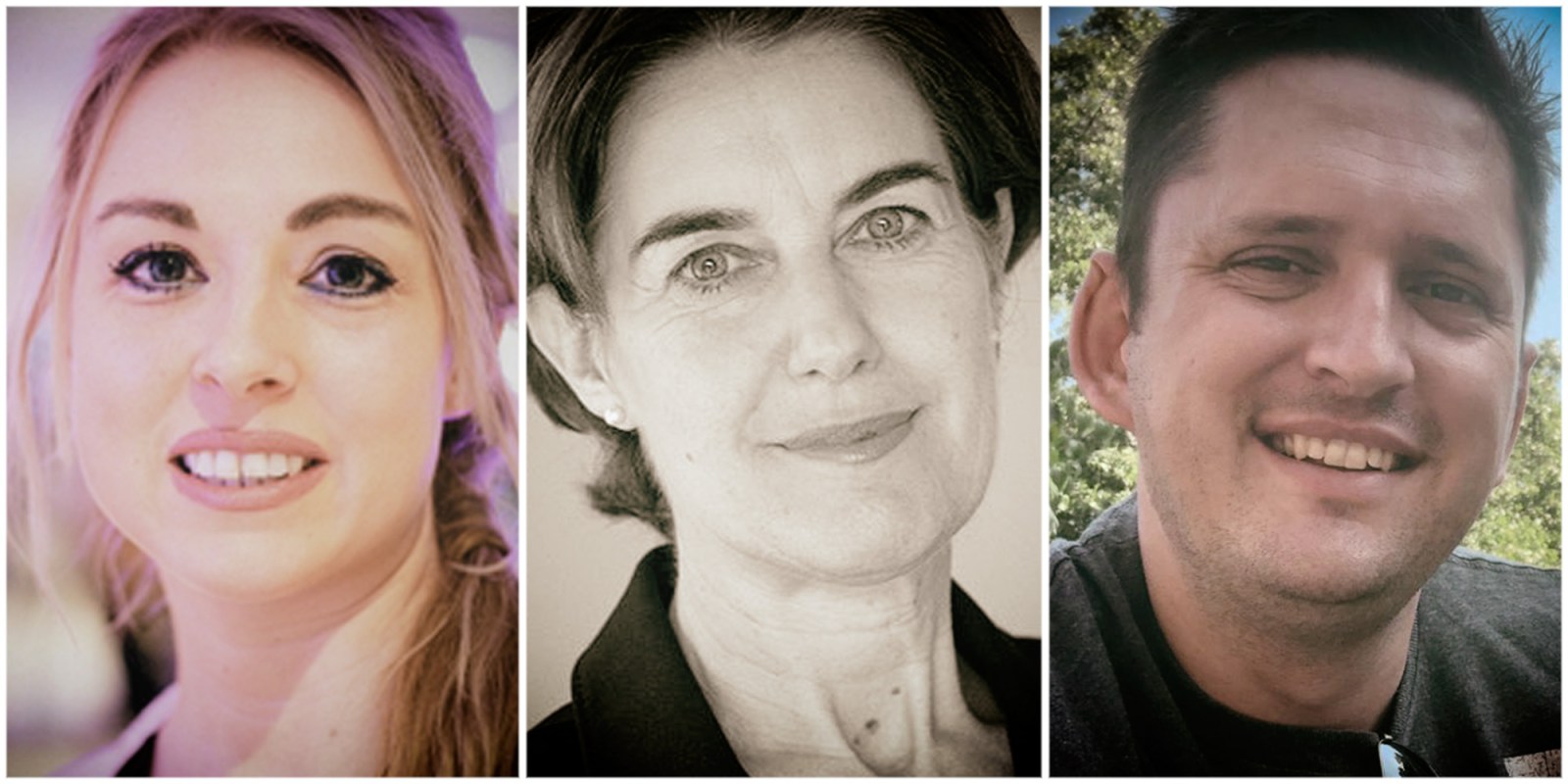 Companies want our data – and it’s our duty to ensure that they use that data for the public good, an international science policy expert said at a Daily Maverick webinar on Wednesday.

Most of us have given Big Tech companies such as Google and Facebook our data and we have no idea how they are using it. However, we can empower ourselves by demanding that companies and policymakers use our data responsibly, said international science policy expert Eleonore Pauwels at a Daily Maverick webinar on Wednesday.

Pauwels said that it was unfortunate that many policymakers “didn’t have foresight. The laws are [often] reactive to what’s happening.”

The challenge to addressing the misuse and manipulation of data is that many people are more interested in what happens to their individual privacy than our collective privacy, said Pauwels.

Riaan Naudé, F-secure consulting director, said that many people willingly give up their data to companies because they are more interested in convenience than privacy.

“It’s convenient for us to give our data away because we’re getting interesting services for that. So when we talk about our privacy, do we mean we don’t want ads at all? We need to determine how much convenience we want and how much data we want to share,” said Naudé.

Speaking on how people give away their data for convenience, Pauwels used the example of menstrual apps, which require users to enter information about their menstrual cycle in order for the app to predict when users will ovulate and have their period. These apps have been criticised for selling users’ data to marketing companies.

Besides selling the data to marketing companies, companies are also using the information to “target socioeconomic groups, to promote hate speech and to spread disinformation”, said Pauwels.

Naudé said data has been used for behavioural surveillance, like in China, which has a social credit system. Using technology, China is able to penalise people for jaywalking or travelling on a train without a ticket. The penalty for this is being banned from using the train, having your internet speed cut or being publicly shamed.

When it comes to ensuring that our data is used for the collective good, we need to ensure that the data “isn’t serving the needs of one group over another”, said Pauwels.

“As a general rule, we don’t trade human organs… so we also need to have the same mindset with data – that it shouldn’t be traded if it isn’t for the public good,” said Pauwels.

When asked if it was possible to create global ethics for companies to adhere to, Naudé said ideally that should exist, “but governments have disagreements about the carbon dioxide emissions, so I’m going to be pessimistic and say that’s not going to happen any time soon”.