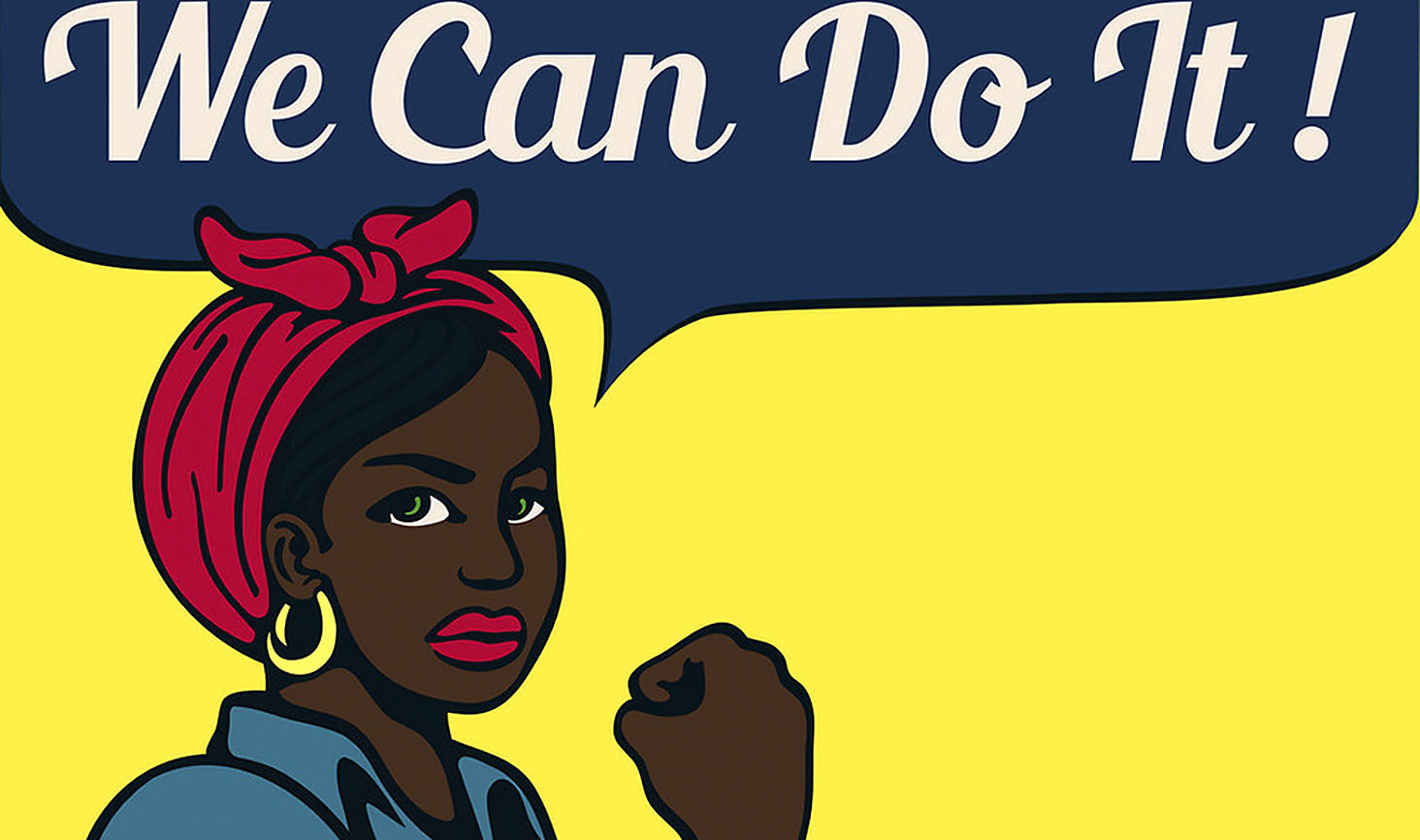 The current state of our planet calls for women to show with clarity, conviction and creativity how an alternative is possible. (Photo:vectorstock.com / Wikipedia)

The planet’s state of crisis calls for women to show with clarity, conviction and creativity how an alternative is possible: individuals, communities, countries and a world characterised by compassion, social justice, honesty and community.

Rehana Moosajee is the founder of The Barefoot Facilitator.

At the age of 31, and as a young mother to a six-year-old son and four-year-old daughter, I became a councillor for the City of Johannesburg. It was simultaneously an exciting and terrifying experience and I remained part of the system until 2013, when I resigned.

My resignation was prompted by many factors, one among them being my sense that the system, while carefully and deliberately trying to increase the number of women elected representatives, did not really want these women to fundamentally transform the institutions, the rules or society.

Women’s representation provides an opportunity to truly transform what happens in government, society and business, but only if women choose to show up in their authenticity and consciously set out to effect change. It also requires people in the system to see their own woundedness and trauma as well as that of others around them, and to build the capacity to do the deep internal work that can be truly transformative for self and society.

The gaps in society are widening, regardless of the lens through which they are viewed — gender, race, class or categories of work. There is also a growing divide between people and the rest of the living environment. Growing inequality and poverty, the growth in gender-based violence, the lack of recognition for care work in society and the impact of a global pandemic combined with that of climate change — these all require that women leaders no longer accept the status quo as the parameters from which to operate.

It’s not a lack of resources

In a society with a disproportionate number of women-headed households where the problem is not a lack of resources, but the uneven distribution of these, women in decision-making roles can choose to continue to perpetuate a system that is unsustainable and untenable for humans, animals and plants, or can choose to bring to the fore creativity, life-giving ideas, nurturing and the equitable distribution of resources.

The systems that women enter into and occupy are not necessarily welcoming of alternate views or innovation that is based on real and lived experiences, or the birthing of something new.

As I recall my tenure as an elected representative, I remember a number of incidents where I or other women were mocked and derided for asking that meetings be held at more suitable times; for requesting that childcare facilities be provided; and for taking a more humane view on how an agenda item considered by council could be re-thought to extend the benefits to wider society.

Attempts to start a multi-party women’s caucus were quashed under the guise of this venture being aligned to the political ambitions of some of the founding members. The ethos of the institution and rules were designed in such a way that to question them and agitate for change would easily lead to being labelled as a “difficult woman”.

What will it take for institutions to shift beyond our complacent acceptance of the current status quo to a system that serves people and the planet better? I would argue that transformation is not a numbers game, but that it needs to acknowledge the deep trauma and woundedness in both men and women.

The controlling, aggressive, competitive nature of many of our organisations is reflective of a society out of balance. So too is the constant insecurity and neediness in which manipulating our way to survive is the only option. We need more healed people, who can begin to engage with the challenges we confront, from a perspective in which both men and women are more balanced in bringing both their masculine and feminine components to decision-making.

In a society where we have lost connection with the land through violent dispossession and where trauma is inherent in how we continue to treat each other, we will need to acknowledge the collective pain and grief we hold if we are to transcend it. I have often heard Aunty Sophie Williams-De Bruyn talk about the way in which the women of 1956 conducted themselves, and the abundant inner strength, determination and decorum they brought to their action.

In an age where we are surrounded by constant chatter and noise, where so much of how we feel and act is shaped by that noise, we need to consciously carve out space and time for reconnection with the self, others and nature.

How can decision-makers be empathetic and make decisions that serve people when they are exhausted, spending inordinately long amounts of time in windowless meeting rooms, or Zoom meetings that barely take account of basic human needs?

We must make the systems more accepting of human needs so that these decision-makers and lawmakers are engaging using their best creative thinking, problem-solving abilities and have ample support structures.

As one researches the historic role of women as custodians of communal resources, like water and food, we are reminded of the important role women need to play in ensuring that scarce commodities are respected and utilised for the full benefit of all concerned. We need leaders who are not afraid of embracing the feminine qualities of vulnerability, authenticity, surrender, flow and trust.

We also need to transform our institutions into ones that balance logic, discipline and humility with safe spaces, where contrary views are encouraged, and where we have the ability to enter in generative conversations through respectful and compassionate solution-seeking.

In the age of social media and televised sittings, South African politics has degenerated into an egocentric cacophony of accusations, talking past one another, and one-upmanship.

We need women who are comfortable enough in their own skins to model what a respectful, humane and conscious society could look and feel like. We need laws and a system that is in touch with the daily struggles of people, not disassociated from them.

We need leaders that see the potential in people, who create the space and conditions for people to realise their potential, without turning community members into helpless recipients of government assistance.

We need the ability to build accountability and transparency into where and how the public purse is being used. We need elected representatives who have clarity of purpose and are not confused by the complexity of the challenges we face, and the vast array of solutions provided by those with their own vested interests.

While the Covid-19 pandemic has created the space to pause and reflect amid the noise, it has laid bare the structural faults of the current system. It has revealed the deep divisions that make the current status quo unsustainable.

An alternative is possible

It calls for women to go deep within and emerge with clarity, conviction and creativity to show how an alternative is possible: the possibility of building individuals, families, communities, cities, countries, continents and a world that is characterised by compassion, social justice, honesty and community.

We have been divided by military men for far too long. Women need to redefine an alternate society on their terms. One in which each human being feels valued, in which all categories of work are valued, and where we understand the limitations of the human race and live in awe of and respect of the other life forms with whom we share our planet.

My 31-year-old self would have benefited profoundly from the sage wisdom of the elders who might have put many things in perspective for me.

From this, I could have responded with more courage, authenticity and agency rather than thinking that change was dependent on someone else. I would have stepped up a lot more to simply model another way of being. DM/MC

Rehana Moosajee is the founder of The Barefoot Facilitator. This op-ed is part of the Liliesleaf and the National Institute for the Humanities and Social Sciences’ launch of Women in the Struggle: 1950-1965, an online exhibition commemorating the significant role of South African women in the struggle for freedom and democracy.