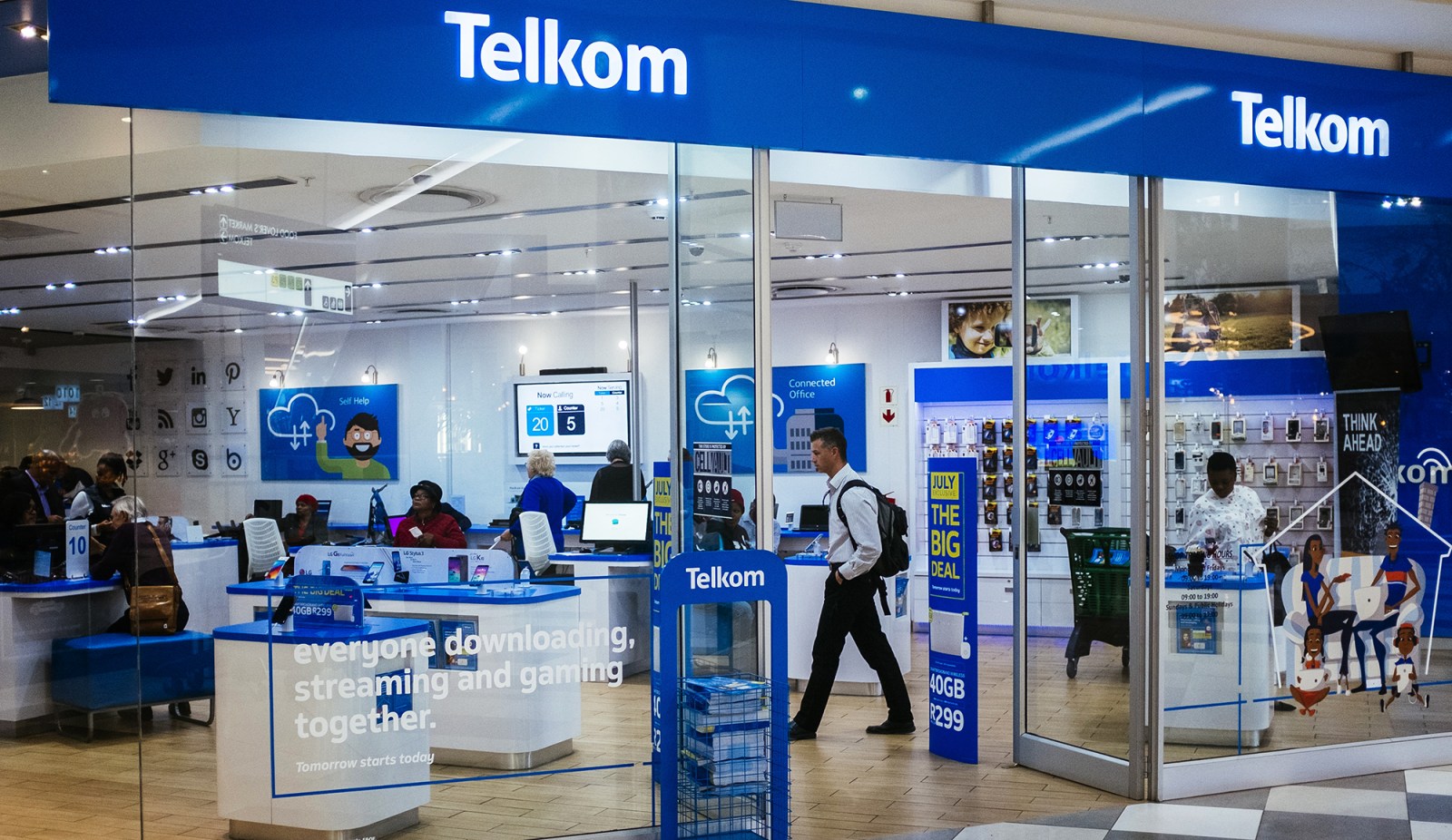 Mobile and fixed-line operator Telkom recorded a 3.5% jump in revenue, lifted by a leap in broadband and fibre customers needing internet for home-based work and schooling due to Covid-19.

Telkom has continued to make strides in its push for a bigger share of mobile business. Mobile service revenue climbed 13% to R4.4-billion. The growth was down to 36.3% year on year increase in active customers, to 16.1 million, solidifying its third-place spot.

Also on Wednesday, Telkom named outgoing chief executive Sipho Maseko’s successor. The firm said Serame Taukobong, the current head of Telkom’s consumer business, would take over in July 2022 when Maseko steps down after what will be nine years in the top seat.

Maseko surprised markets last week when he announced his retirement, with investors fearing a protracted recruitment period that risked detracting from the firm’s turnaround.

Maseko took over in 2013 at a time when it looked to be falling behind in the mobile race as its fixed line business became increasingly redundant.

Taukobong joined Telkom in 2018 from MTN, where he was CEO and later chief of the mobile operator’s Ghana business.

Telkom, which plans to plough billions of rands into capital expenditure to wrangle a piece of the lucrative internet data market, saw mobile data revenue swelling 11.1%, with a more than 30% increase in broadband customers, to 10.5 million. Earnings from fixed-data connections grew 1.2%, while home fibre connections soared 32.2% to 306,837.

In all, group earnings before interest, tax, depreciation and amortisation expanded 7.3% to R2.7-billion in the quarter.

Telkom is in a bunfight with mobile rivals MTN and Vodacom, as well as internet service providers like Afrihost, Cool Ideas and Mweb, which have slashed prices and leveraged first-mover advantage to gain a lead in fibre provision. Telkom reported capex of R798-million in the first quarter of 2021 to expand its fibre footprint, which has now surpassed its copper line business.

Openserve, the group’s wholesale business unit which provides products and services to other service providers through an open-access network, saw revenue dip by 1.4% to R3.3-billion.

“This has been enabled by our ongoing capital investment and broadband-led strategy, which underpins the evolution of our business. Today, the new revenue streams – being mobile, IT, fibre and masts and towers – contribute more than 70% of group revenue and remain the driver of the topline growth and the profitability of the business,” said Maseko.

He added that the slump in revenue from fixed-voice business – contract subscribers – was largely driven by the numerous small and medium-sized businesses that folded due to the havoc wreaked by Covid-19. While prepaid mobile subscribers grew to 13.5 million, up from 9.2 million in June 2020, post-paid subscribers continued to slide, down to just over 2.5 million from more than 2.6 million last year.

Telkom’s information and communications technology unit, BCX, which it purchased in 2015, also took a hit. “We continue to see sluggish IT spend and investments by corporates as the country battles with the impact of Covid-19 and the effects of restrictions on parts of the economy due to lockdowns,” Telkom noted.