Here's how South Africa should plan for the future 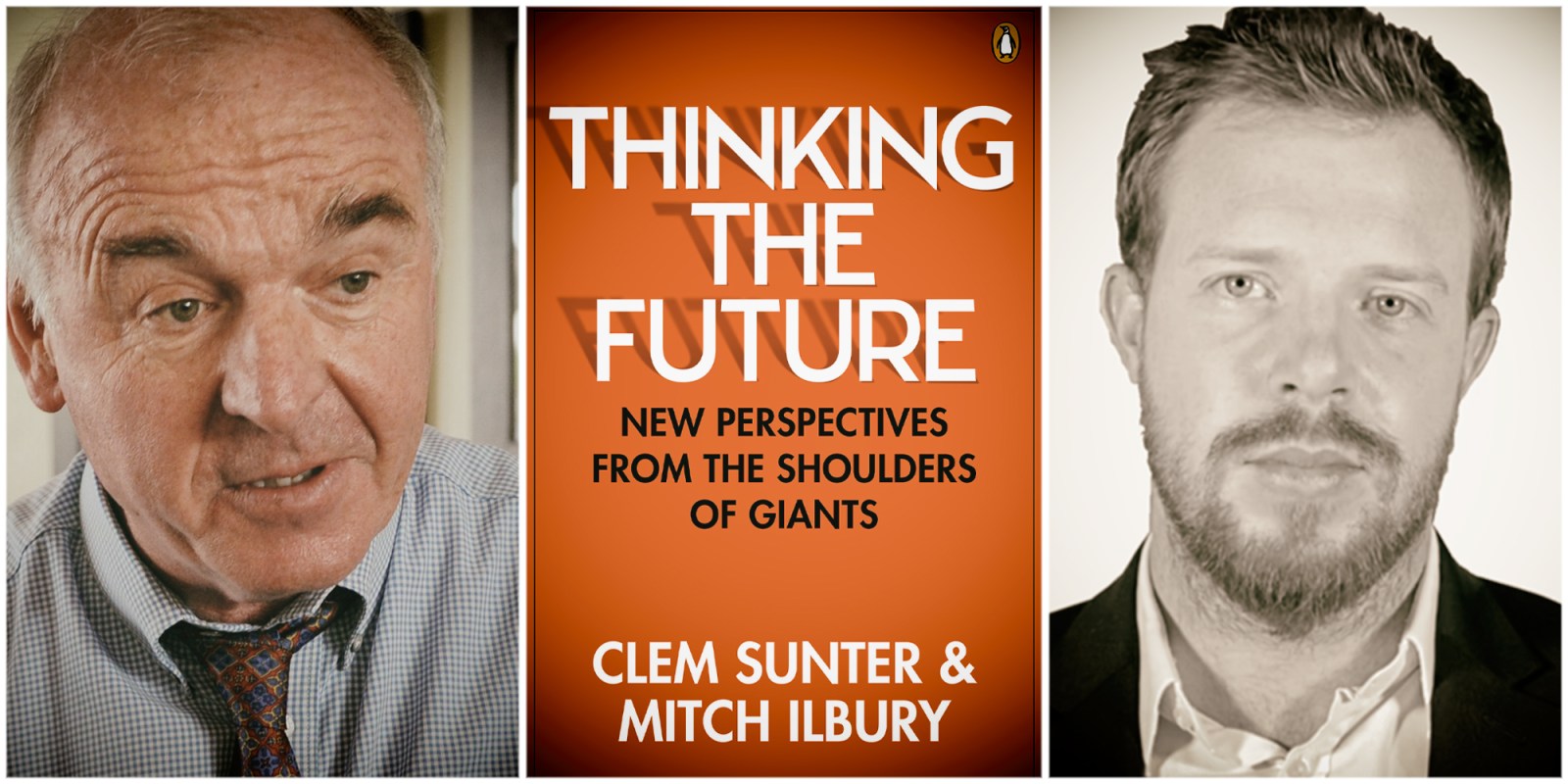 The relationship between thinking and doing was ‘absolutely critical’, but was something South Africa had not got right.

The two authors joined Haffajee to discuss their latest book, Thinking the Future: New Perspectives from the Shoulders of Giants on how to plan better for the future.

Sunter said he had wanted to produce a popular book on planning for individuals.

He said scenario planning could have helped with the Covid-19 pandemic: when the flu-like virus started to spread rapidly from Wuhan, China in December, “that could have alerted the world to the pandemic quickly”. Sunter added this is exactly what scenario planning is – putting risks on the table and watching for certain flags in plans.

Haffajee questioned if scenario planning was evident in documents such as the National Development Plan.

Ilbury pointed out the relationship between thinking and doing was “absolutely critical”, but was something South Africa had not got right.

“Right now, understanding our current context, we need strong bold leadership with clear direction and implementation,” said Ilbury. He added that he did not know what the problems were that could possibly stop President Cyril Ramaphosa from implementation, aside from his mediator role in his political party.

“We’ve got to change the whole nature of the economy,” Sunter said.

Ilbury questioned how learners needed to be educated for a future in 2050. Will the current type of education being taught across the country be relevant in 2050?

Ilbury said the key priority would be to ensure that there is infrastructure for learners, “because the world is on the internet”.

Ilbury said there needed to be substantial economic support for businesses. In addition, skills capacity in schools needed to improve.

Sunter said scenario planning was “crucial” in these instances. DM

Find a copy of the book in the Daily Maverick shop here.