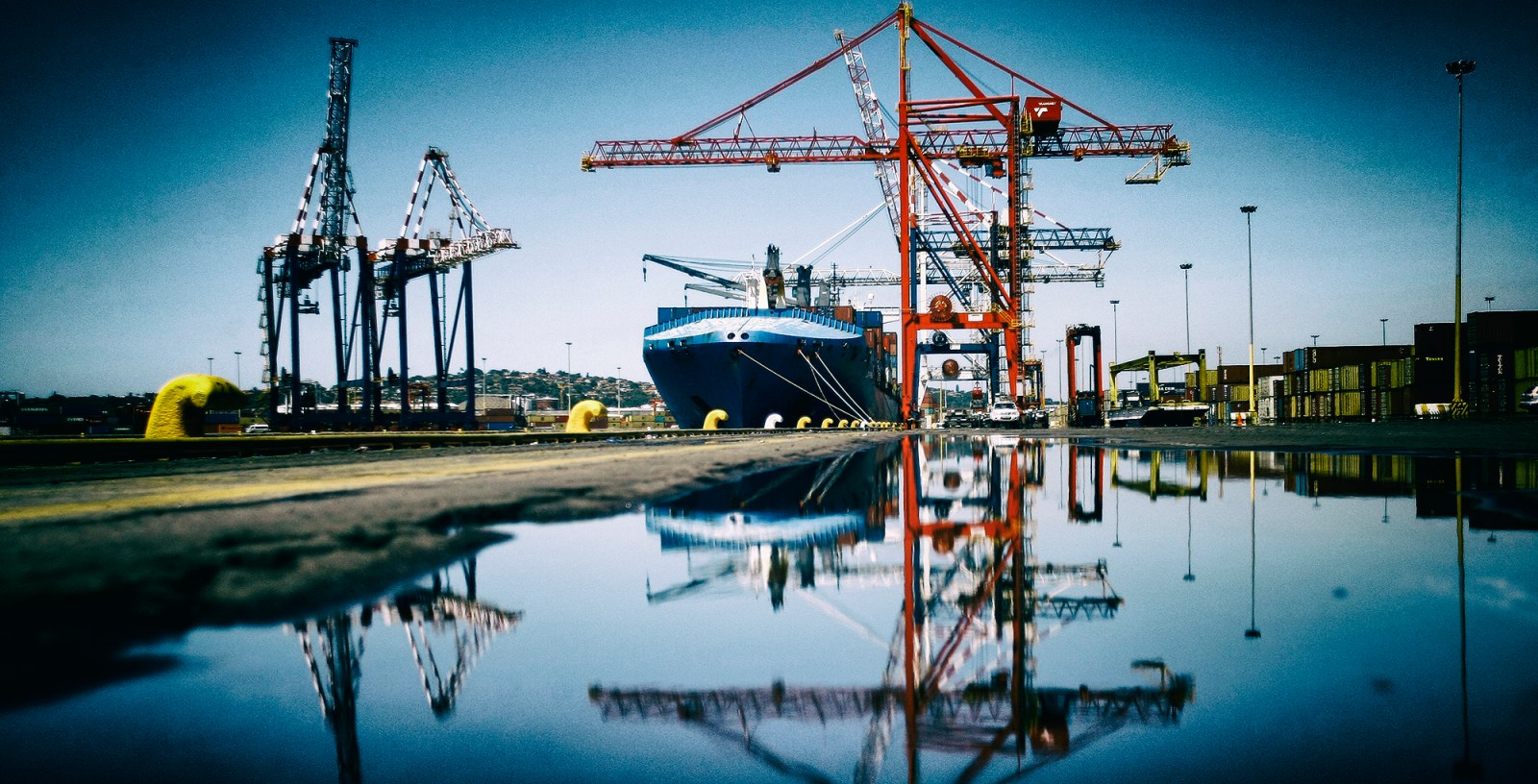 Gantry cranes sit above a container ship in the terminal at the Port of Durban, operated by Transnet. (Photo: Kevin Sutherland / Bloomberg via Getty Images)

Rail and ports utility Transnet will terminate the week-long force majeure it invoked on 26 July after its operations were crippled by a cyberattack whose origins remain unclear.

In a statement, the state-owned firm said it believed it could now service its customers and meet all contractual obligations reliably.

The hit on its information infrastructure affected its ability to receive and track the thousands of cargo containers that arrive at and exit the country’s ports on a daily basis. That led to huge backlogs as Transnet reverted to a manual system, leaving dozens of trucks queuing at port gates and even more shipping vessels stranded at its docks.

“The upliftment of the force majeure follows the phased restoration of the Navis N4 terminal operating system across the container terminals,” Transnet said in the statement.

“In terms of operations, Port Terminals will continue to apply the berthing principles of the container operations contract in the container terminals. This is currently the most practical way of normalising operations and maintaining a complementary port schedule for shipping lines,” said Transnet

The Navis container operating system by ports around the world is the key process of releasing and accepting containers.

Without it, port operations at Transnet’s more than half a dozen sites were running blind and ran the risk of losing or misplacing goods, something that could have cost it millions of rands if their customers opted to take legal action – hence the decision to call a force majeure.

The company remained silent on the source of the cyberattack, despite strong indications it was a ransomware attack, where hackers access sensitive data like employee details or operational data, disable or destabilise IT applications like email, and threaten to release sensitive information unless they are paid a ransom.

The attack on Transnet, in addition to disrupting port operations, had also affected staff emails, its websites, and payroll information, the latter temporarily raising fears that it may struggle to pay its staff of more than 50,000. Transnet was eventually able to pay wages. BM/DM