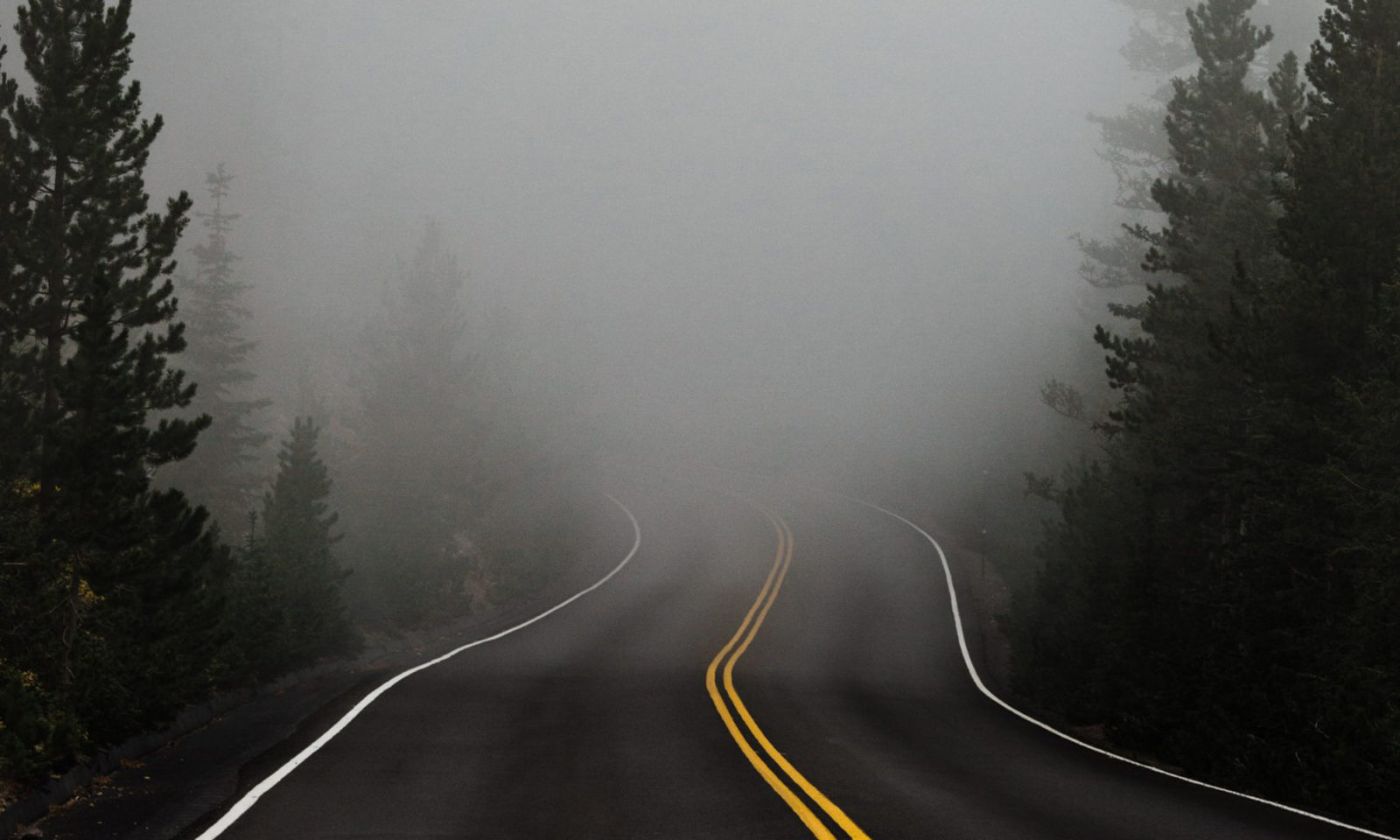 ‘As human beings, we have learned to control so many things in life, that we tend to believe that we can control life. And therefore we believe that certainty should be a given. While if we look at life in general, uncertainty is the given,’ says author Freddie van Rensburg. We asked the experts about ways to cope with uncertainty.

“The expectation that uncertainty should not exist might interfere with our ability to be present. Because all we have is this very moment. And this precious moment should be embraced and enjoyed… I think there has been a huge lesson for our society, which is designed around controlling our lives; we tend to believe that we can control our lives. I think now we’re gaining an understanding that not everything is certain, and that not everything is in our control,” says clinical psychologist and author of The Truth About Relationships, Stefan Blom.

A review of a body of research on the psychological effects of uncertainty published in 2018 under the title, Intolerance of Uncertainty as a Transdiagnostic Mechanism of Psychological Difficulty, defines uncertainty as “a pluralistic state in which there is insufficient information to find resolution”. Drawing on previous research, the paper goes on to explain that “Intolerance of uncertainty (IU) refers to difficulty enduring the experience of not knowing and can give rise to a range of cognitive, emotional, and behavioural responses aimed at avoiding and/or resolving the aversive experience… IU is a hallmark of anxiety conditions, demonstrating association with difficulties including generalized anxiety, social anxiety, panic, and obsessive-compulsive difficulties.”

Excessive worrying about the future, worst-case thinking, catastrophic thinking, are all part of living with a low tolerance for uncertainty, says Blom.

“The risk there is that those are all symptoms of high anxiety. When people go into this kind of very high anxiety state, their minds are accelerated and they get obsessive and worry a lot about stuff that might happen, stuff that’s not happening in the now… and when we don’t know where we stand we tend to fill in the gaps through blaming or questioning or doubting ourselves,” he adds, also noting other potential negative responses to uncertainty can be avoidance or procrastination in dealing with particular situations.

“You can feel disempowered, like you are not in charge of your own life. Behaviourally, there could be a lot of avoidance and procrastination as a response. Like saying, ‘I cannot control it, so I’m just going to become passive in my own life.’”

Like Blom, Specialist Wellness and Addiction Counsellor and author of Life Anon: A 12-step guide to life for non-addicts, Freddie van Rensburg, encourages an embrace of the idea that not everything is in our control, and that a certain level of uncertainty has to be tolerated.

He also explains that while in some situations, such as an arrangement or agreement between individuals, there can be a level of trust based on history that certain things will happen as expected, “you don’t have ultimate certainty,” as any number of things can happen. “The way I look at it, the whole concept of ultimate certainty doesn’t exist in daily life. What we do as human beings is, we use history and our concept of trust and faith to ascertain whether we can be on the side of certainty or uncertainty when it comes to some things.”

He adds that the more important a sense of certainty is to an individual, the more work they need to do on themselves. “Certainty in many of our lives equals safety. We feel safe when we feel certain. The question we have to ask ourselves when we demand certainty is, ‘why do I feel unsafe?’”

Van Rensburg notes that in some situations, the answer to that question might be related to childhood experiences, especially those of unmet needs.

Identifying patterns of intolerance for uncertainty and finding support

Some of the behaviours that he identifies that might come across as a result of a low tolerance for uncertainty include anxiety, a constant need to prove oneself and living in constant need of positive affirmation from others, “because when we feel insecure and we feel stressed, we need things that make us feel safe and secure. And other people’s acceptance and affirmation then makes us feel safe in the world, and therefore more safe in ourselves.”

Van Rensburg also adds that other patterns that can help us identify low intolerance for uncertainty include struggling to be alone; “when we live a life where we constantly seek some form of comfort through being around other people.”

When it comes to finding support systems. In addition to incorporating a mindfulness meditation practice, he recommends therapy as well as free 12-step fellowships. “We tend to think of the well-known ones, such as Alcoholics Anonymous and Narcotics Anonymous, but there are over 200 types of 12-step fellowships. Two that I can recommend for dealing with uncertainty are Codependence Anonymous… the other fellowship is called Adult Children.” He explains that although the latter was initially seen as being for adults who were children of alcoholics, it has been expanded over the years to also support adults who experienced dysfunction in their family as children.

“I think we have a belief system (in which) certainty equals well-being, and I don’t necessarily agree that our well-being is captured in this space of certainty because we also have an understanding that trying to control all these things in our lives is not a good experience.

“It actually creates so much anxiety and we constantly have to be confronted with the fact that stuff is going to happen that’s not in your control. I think an important realisation is that it’s not always about fixing; sometimes it is a process of a change in perspective, of letting go, rather than trying to control the uncontrollable,” says Blom. “If you are lost, be lost till you are ready to take action. Don’t judge yourself for where you find yourself. Don’t fall into the victim trap.”

He encourages what he calls, “being dedicated to your reality. A focus on the now and not the future.” Blom also stresses that a dedication to reality should not be one based on delusional thinking, but rather on what we know.

“It’s based on reality, it’s based on what you’ve done in your life. How you’ve managed to deal with trauma and very difficult situations in the past, and everybody’s got examples of that; so it’s about really looking at what characteristics and tools have allowed you to move forward during those difficult times.”

Taking into consideration the idea of “living in the now” might be too simplistic a solution for a variety of situations; for example, uncertainty about where a romantic relationship might be headed versus uncertainty about employment and future prospects, Blom emphasises that it is not a one-size-fits-all solution: “If you are unemployed and you’re worrying about the future, for someone to say ‘don’t worry about the future, be in the now’ would be insulting, actually. I would rather focus on what have you done? What can you do? What skills do you have? Where could that be useful?

“It’s about giving your life direction, and mapping out actions, where you’re making decisions about what you’re going to do next rather than focusing on an intellectual exercise where we obsess and worry about the future.”

Blom also advises against fantasies about being rescued, that maybe as bad as things are, something or someone might come to the rescue. He rather encourages, as above, a focus on a series of actions. “Rather focus on empowering yourself, meaning that look at where you have a say; what can you do? How can you contribute?” DM/ML