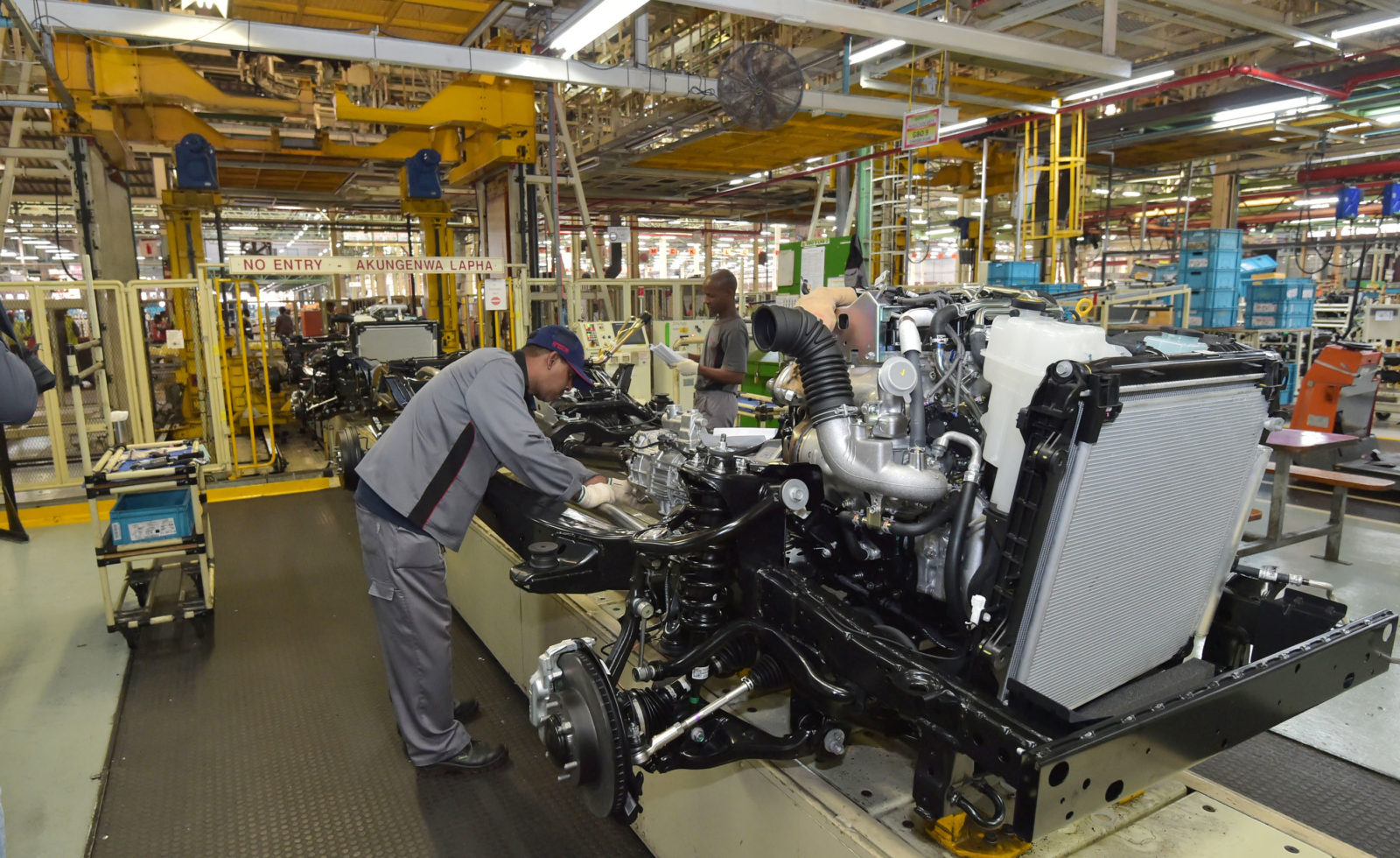 Two weeks on, the arguments have started as to what the hell that was. As is the way with these things, some have already decided that they know what the cause of Durban’s riots/looting/attempted coup was – Jacob Zuma, poverty, inequality, State Capture, hunger, whites, Indians, blacks, the inability of the police minister and commissioner to talk to each other and, of course, a small thing, an ANC faction’s desire to overthrow the elected government now that it can no longer control who gets to steal what.

Unlike the folk who wrote those pieces, I have not been to Durban recently and I do not know the internal workings of the ANC very well, and neither have I fully interrogated the severity of the suppuration in state structures that we pay to keep us safe, nor have I investigated the realities of life in Umlazi or Phoenix, and I have to be honest and say that I do not understand well the dynamics of Zumaism, Zulu nationalism and the ANC in KwaZulu-Natal.

For these reasons, I won’t be offering my view on why all this is so simple and that if South Africa were to just address the (insert favoured hobbyhorse from before the looting began here) issue then none of this would have happened.

What I do know is that people very close to me have lost everything they own. I can surmise that the scale of the damage is not yet close to being known, and that in time it will be measured not just by what is gone, but also by what is quietly not replaced, by what noiselessly goes elsewhere, by what is new and never begun, and by endeavour and enterprise that sets sail from other ports.

With all the railing against “capital” you read out there, you’d think it might be better understood. I really do fear that there are those in government who think that getting on top of this latest, most visible conflagration of South Africa’s societal accelerants will make things go back to what we in the rich suburbs describe as normal. That if we just earnestly explain that people are hungry, that this is the last kick of a dying horse (some horse!), that the Covid-19 crisis has been really quite tough on the poor, then those who own businesses will marvel at our empathetic insight, wipe their eyes and fire up their HR departments once more.

When Toyota South Africa wrote to the eThekwini Municipality – the Durban metro – to ask for its plan of action to allow its huge Prospecton factory to restart, it would have expected certain courtesies, two of which I want to mention here.

Toyota is a conservative Japanese company and it would have presumed that it could write to its local municipal administrators in good faith and in confidence. That somebody at eThekwini leaked the letter will be experienced as an unforgivable discourtesy. Even with people who want to see Durban thrive, it is hard to see how that relationship can be fixed soon.

Secondly, it would presume that the municipality would read the letter carefully. These days people like to expropriate language and hyperbole in lieu of making arguments. That’s why it’s so important to read Toyota’s letter to eThekwini as carefully as it was written, and to understand that the meaning of it lies in the words it used and that we should not take comfort from the dearth of embellishment and puffery.

“Unfortunately, the incidents in the city have left us feeling very uncertain about the future of our business in KZN.”

Any letter from a company like Toyota that warns about “key priorities”, “fundamental values” and feeling “very uncertain about the future of our business” is, frankly, extraordinary. In its dryness and corporate precision, the company is begging somebody to explain why it should continue to do business in Durban. Not to lazily wave away what has just happened with vague descriptions of our various crises repackaged for today’s manifestation of them – but to really actually explain why anyone would want to do business in Durban tomorrow and beyond. I wonder what Toyota was told.

The most recent car built by Toyota in Durban that I drove was a middle-of-the range automatic Corolla Quest, a mid-size sedan car built and sold only here in South Africa. It is, as I have written here before, a genuinely good car and rare these days for actually being a car, not a hatchback on overinflated suspension and sold to the gullible as an SUV. I’ve said it before and I’m happy to repeat it – we should all drive Quests.

The problem for Toyota, of course, is not the Quest itself but the shifting structure of the global motoring industry. Where we swim against a relentless tide of political risk, collapsing infrastructure and impossible logistics, the rest of the world just keeps getting better at building stuff more efficiently. I have recently driven a new Kia Rio, and while it’s no competitor for the Quest (it’s a R280,000 small hatchback), I cannot tell you how much better it was than I was expecting. Where I was expecting something somewhat low-rent, what I drove was actually a great little car, beautifully made and fitted with proper-car stuff, like a five-speed torque converter automatic gearbox, a proper 1.4-litre four-cylinder engine and a stiff, quiet chassis that made me feel like I was driving a car designed around the owner.

I spent a happy week tooling around in the Rio, surprising myself by how much I was enjoying the sense of quality and ease of use, all a manifestation of management, efficiency and, of course, cost controls.

This is the context in which Durban Mayor Mxolisi Kaunda owes Toyota a public apology and a detailed answer to its private letter. Never before have I seen risk like this to the South African motoring industry. DM168