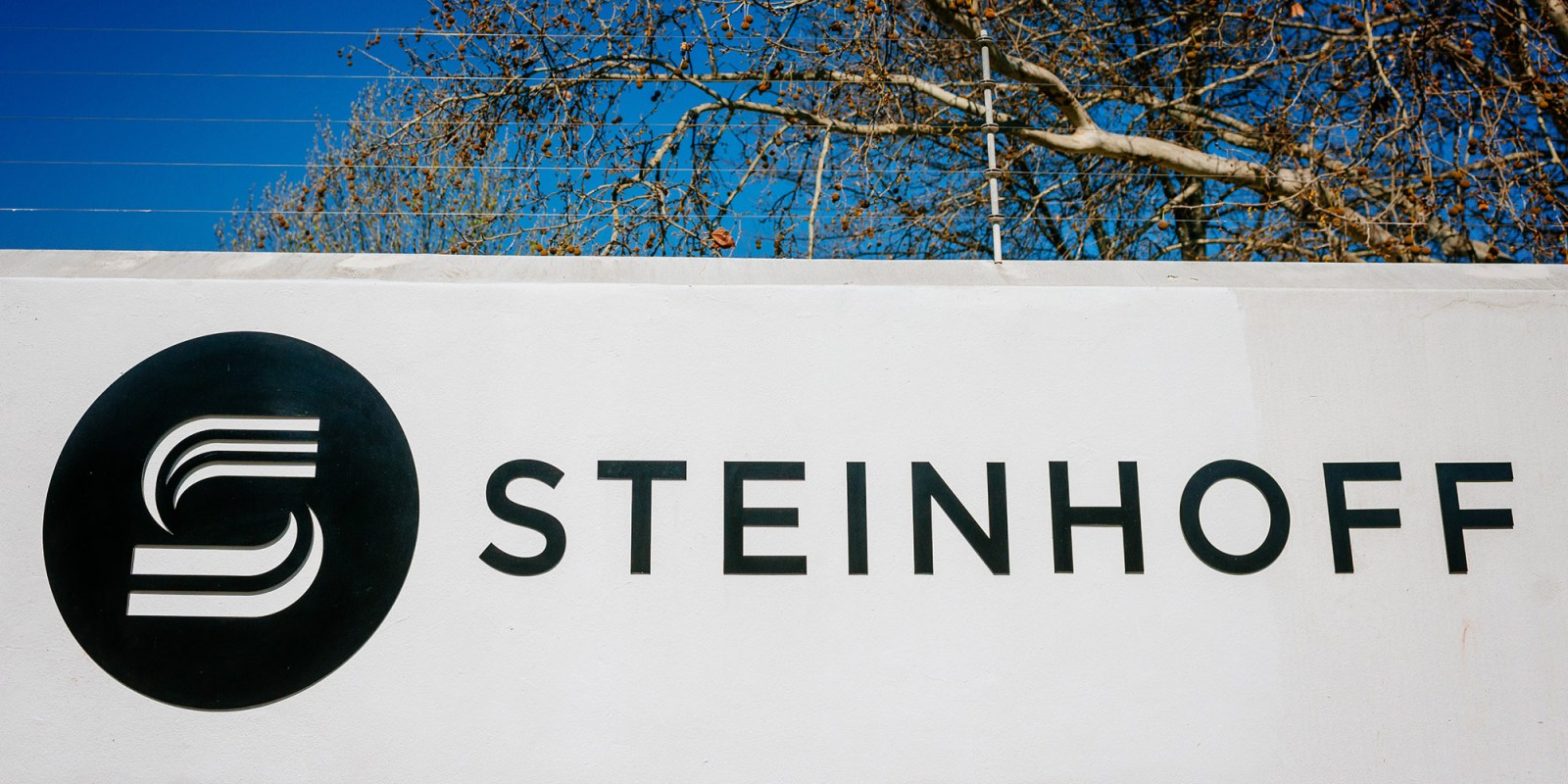 Steinhoff has substantially sweetened its proposed settlement offer to multiple shareholder claim groups, but it’s impossible to know whether the improved offer will pass shareholder muster — and the vote is likely to go down to the wire.

Steinhoff announced on Friday that it had added just under R4-billion to its settlement offer, which now amounts to €2.1-billion or R20-billion. That might sound like a lot, but it means that the majority of claimants would be getting somewhere between 6.64c and 9.96c in the euro.

The 66% increase in the settlement offer was the result of “a material improvement in the underlying financial and operational performance of the group since the announcement of the settlement proposal in July 2020”.

The total amount on offer to the “market purchase claimants” is now estimated to be about €442-million, up from €266-million, Steinhoff said in its statement.

The second broad classification of claimants is the “contractual claimants” whose claim is against Steinhoff International Holdings NV (SIHNV) or Steinhoff .

There are two categories of contractual claimants – Steinhoff International Holdings NV (called SIHNV, the Dutch company and current listed holding company) and the Steinhoff International Holdings Proprietary Limited (SIHPL  – the previous South African listed company).  The settlement proposal for these two groups depends on when the transactions took place, either pre-Frankfurt listing or post).  The offer to SIHNV has been increased but the SIHPL has not, because of the offer is based on the assets available to each entity. Christo Wiese’s Titan group falls into the SIHPL claimants  and he did not get offered any increase. The former owners of Tekkie Town are in the SIHNV CC’s and this group is offered the same rate as the market purchase claimants.

There is less uncertainty about this group, which has indicated it will accept the improved offer, although there is no obligation on it to vote in favour of the scheme when the vote is finally put. This group, whose claim is based on swapping assets for shares in Steinhoff, will be getting something between 20c and 30c in the euro.

The holdout group is collected under an organisation called Hamilton, which represents, on its own count, about 25% of former Steinhoff shareholders. The complaint of this group is not only about the low rate of the offer, but also that financial creditors will be getting 100c in the euro plus 10% a year.

This group consists mainly of hedge funds that bought Steinhoff bonds at a fraction of their face value. The company has argued that the position of shareholders and creditors is entirely different, since shareholders accept the risk that the share price could fall, whereas creditors are loaning the company a specific sum on definite terms.

Steinhoff did, however, say in its statement that four of the six active claimant groups and Dutch shareholders’ association VEB have supported the settlement. Clearly, the increased offer has had some effect as Steinhoff’s share price has jumped by 12%.

“The revised proposal offers claimants a fair outcome, and the best opportunity to recover amounts in respect of any claims in the near term and with certainty,” group CEO Louis du Preez said.

The acceptance of the offer won’t be the end of the claims, however, since multiple other legal issues are still outstanding, including one by shoe company Tekkie Town to liquidate the group.

Another involves guarantees provided to a group of financial creditors who held €465-million of bonds that had been issued by Steinhoff in 2014, which Judge Lee Bozalek ruled recently was legally void. The company announced it intends to appeal against this judgment.

But it claims neither of these cases needs to hold back the settlement offer process, which will be put to the vote on 3 September. A 75% majority is required, after which the settlement proposal will be put before a judge for final approval. DM/BM