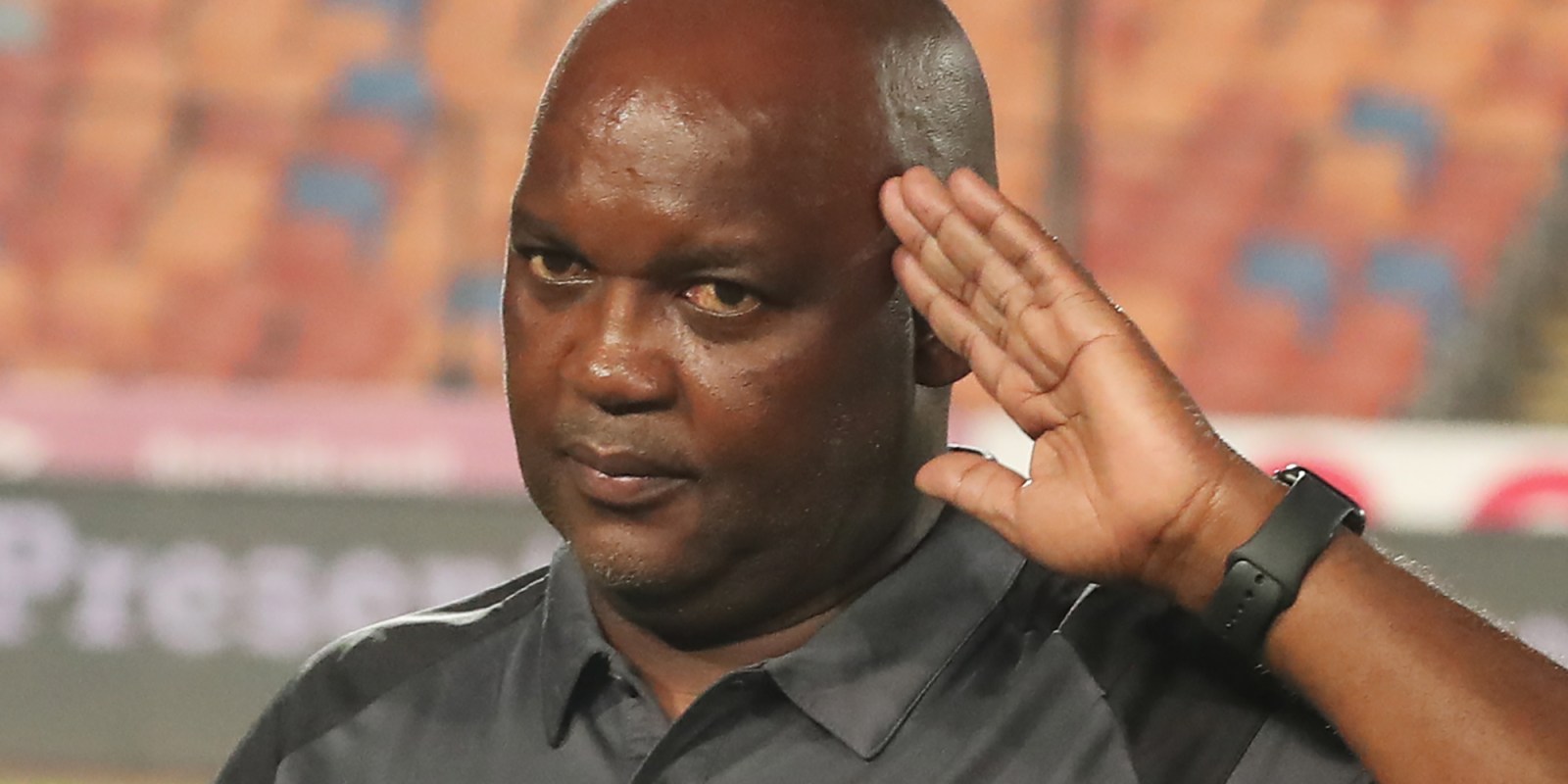 Al Ahly showed their brilliance by outclassing Kaizer Chiefs 3-0 in the CAF Champions League final. In the process, they won their 10th African crown and denied Chiefs a maiden Champions League title.

It was a case of resolute defence versus piercing attack as Al Ahly and Kaizer Chiefs clashed in the CAF Champions League 2021 final on Saturday night. In the end, the Red Devils of Egypt’s attack was just too sustained and blistering to be quelled, and they finished 3-0 victors.

Pitso Mosimane’s charges ran out comfortable 3-0 winners over the Soweto giants at an empty Mohammed V Stadium in Casablanca, Morocco.

Amakhosi started the game showing the resilience that characterised their fairytale run in the 2020/2021 Champions League campaign.

Dating back to the group stages, they had kept seven clean sheets from 10 games. It was a defensive effort that rearguard excellence connoisseur and legendary Portuguese football manager Jose Mourinho would be proud of.

When it counted most though, the Amakhosi defensive effort crumbled, partly due to a red card issued to young midfielder Happy Mashiane on the stroke of halftime. Mohamed Sherif, Magdy Afsha and Amr El Solia netted as the Naturena-based side’s trenches were raided numerous times.

Mosimane, who made history by becoming the first African coach to win this coveted crown on three separate occasions, said he didn’t empathise with Chiefs following Mashiane’s sending off.

“We really needed this trophy, the team from my country also wanted their first star but we wanted it more than them, the tenth one was important,” Mosimane said after the game.

“It’s good for the history, it’s good for our archives, and how better to do it than with three goals? Yes, I understand there was a red card, but it’s part of football; you should not be reckless if you play in the cup final, you shouldn’t be too emotional, this happens in football.

“We deserve it, we won it, we’ve been scoring goals all the way [towards the title]. Congratulations to the team, Al Ahly deserve the tenth trophy to make history.”

Chiefs coach Stuart Baxter bemoaned the red card, but the truth was his side were struggling to hang on before the sending off.

“I thought with the challenges that we’ve had building up to the final, the players did really well. The opening of the game, we pressed high, but Al Ahly were good with the ball. I thought we did that reasonably well, but we had less and less of our attacks.

“The red card turned out to be the killer; I had to change the game. In the second half, they put the gas to the floor, the same time we had the handbrake on. It was a good performance by Al Ahly, but shame for us we had to deal with a red card,” Baxter added.

Amakhosi were desperate to use the Champions League to erase the memories of a terrible season on the domestic front.

Although they scraped into the top eight of the DStv Premiership in the 2020/2021 season, they ended the campaign with their lowest ever points tally in the Premier Soccer League era (36). This ultimately cost coach Gavin Hunt his job, in his first season at the helm.

Winning the Champions League would have righted all those wrongs and disappointments. It would have also brought unimaginable joy to the millions of Amakhosi faithful. It wasn’t to be, however, and the result exposed the amount of work Baxter has ahead of him after replacing Hunt.

As for Mosimane, he continues to moonwalk on the Milky Way in the football universe. He is just one Champions League title short of equalling iconic Al Ahly coach Manuel Jose’s haul of African crowns. The Portuguese managed to win four across three different stints with the Red Devils.

Few would bet against the 56-year-old South African, ably aided by fellow countryman and assistant Cavin Johnson, going on to surpass Jose’s tally. He has at his disposal a group of talented players ready to grow with him and conquer the African continent.

Mosimane has already won four trophies since going from Chloorkop to Cairo in September 2020, including this second consecutive Champions League crown. The possibilities are endless for the master tactician as he continues to fly the South African flag at stratospheric heights. DM