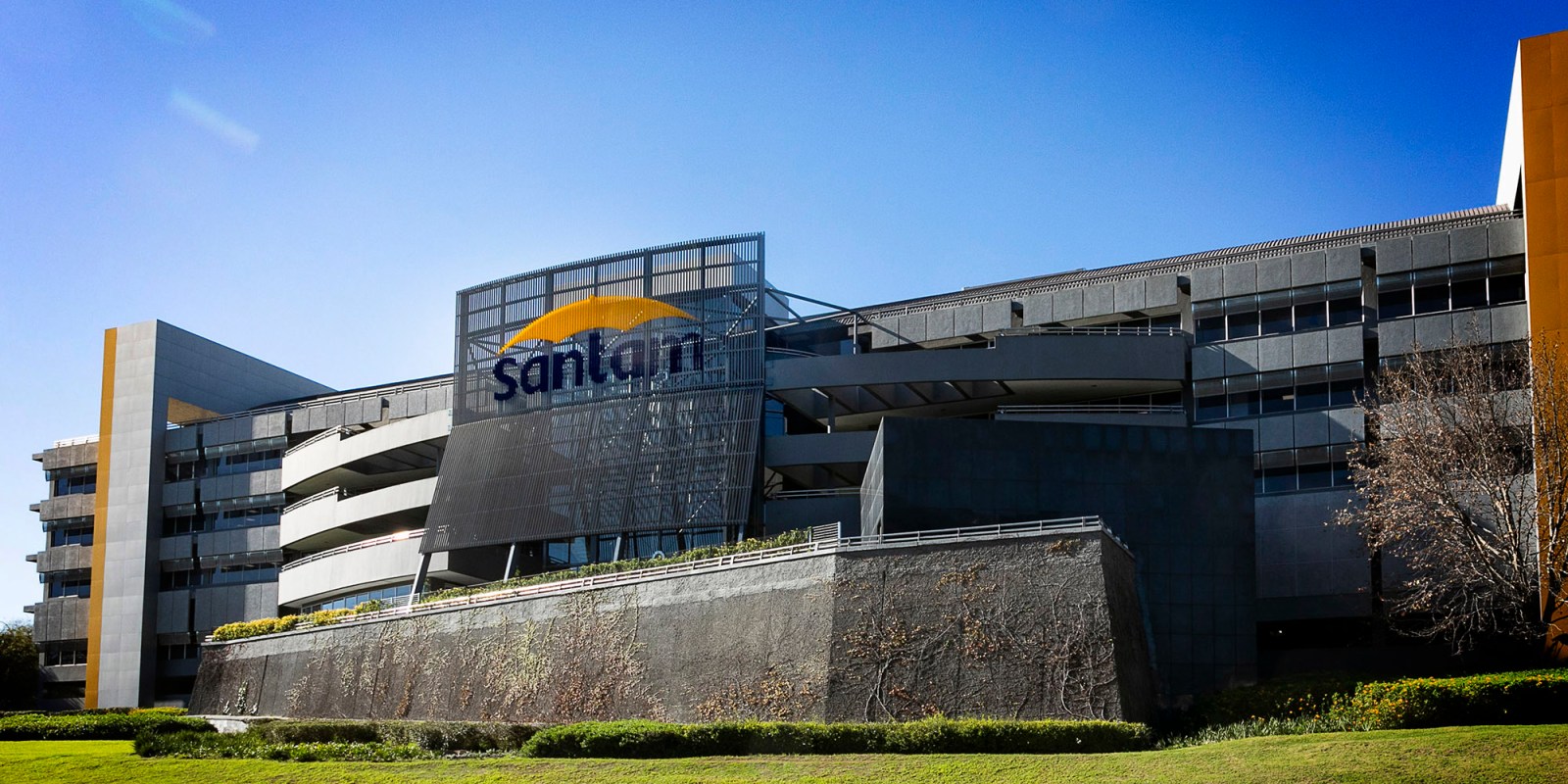 South Africa’s biggest short-term insurer said business clients have until the end of next month to lodge their claims for contingent business interruption. Santam also denied claims it had raked in superprofits, saying it felt the pandemic pain in its annual results and denied stalling claims. Next month, the insurer heads to court, where its ambiguous policy wording will come under scrutiny.

Almost half of Santam’s SMME clients with contingent business interruption (CBI) insurance policies have yet to submit their claims documentation – and time is running out.

South Africa’s biggest short-term insurer warned on Thursday that clients have until the end of next month to do so, or they will be unable to lodge a claim.

Group CEO Lizé Lambrechts said Santam can only act on claims submitted, which the client needs to do.

“Clients must demonstrate their financial position before and after. Some of the information required, in terms of the contract, include annual financial returns, details of steps taken to mitigate losses, proof of expenses and proof of infection within radius.”

Lambrechts denied accusations levelled by Insurance Claims Africa that Santam was frustrating the claims process to avoid liability for large claims. She told a media briefing on Thursday that the insurer was “absolutely committed” to treating its customers fairly and to finalise the claims as soon as possible.

Santam has already paid out R1.6-billion for the CBI claims; R1-billion in interim relief to 2,500 policyholders in August 2020 and a further R600-million in January this year.

Lambrechts said even though Santam has paid out more than half of these commercial clients, it was concerned that 1,401 (or 43%) had not yet lodged their claims documentation and may be suffering financial hardship.

“We urge our clients and intermediaries to furnish the relevant claims information that will enable us to conclude this process speedily.”

In April, Santam conducted a survey to understand why clients were not lodging claims, and some responses indicated satisfaction with the interim relief, she said.

Santam, she noted, had simplified the claims process and paid promptly where all documents were provided. Most of these beneficiaries were SMMEs in the hospitality, retail and leisure sectors.

In total, 3,252 policy holders notified Santam of their intention to formulate and submit a claim, Lambrecht said, which comprises 2% of the insurer’s corporate and commercial clients.

To date, Santam has received claims from 1,851 policy holders, or 57% of the clients who had indicated an intention to claim. Interim and final payments were made to 1,094 of those clients, while the remainder (757) of the claims were in the assessment and settlement stages.

Santam has communicated extensively with intermediaries and clients, she said, urging them to submit their claims documentation, and extended the deadline for submission numerous times, but has now given them until 31 August 2021. The insurer had also simplified the claims process and appointed more loss adjusters.

For businesses insured for up to R10-million a year, with an indemnity period under nine months – which comprises the majority of clients – Santam has instituted a fast-track process. In February, it simplified the requirement for clients to provide proof of a Covid-19 occurrence within a certain radius of their premises, and reached an agreement with the National Institute of Communicable Diseases (NICD) to use its geolocation data for this purpose, which would save clients time and effort.

Santam dismisses claims that it had made “superprofits” during Covid. It said it provided R3-billion for net CBI claims in its 2020 financial results, to pay all valid claims, and settled a total of R21-billion in claims last year, compared with the previous financial year’s R19-billion, the “highest in our history”.

Hennie Nel, Santam chief financial officer, denied the short-term insurance industry had unduly benefited from the pandemic. “We have felt the pandemic pain in financial results.”

Financial performance for the year ended 31 December 2020 was indeed poor, with its income attributable to ordinary shareholders decreasing by 75% to R542-million (compared with 2019’s R2,199-million). Headline earnings dropped by 47% and no interim or final dividends were declared in the 2020 financial year.

The net underwriting margin achieved by Santam conventional insurance in 2020, 2.5%, was well below the target range of between 4% and 8% and the five-year average margin of 6.4%.

Next month, on 27 August, Santam heads to the Supreme Court of Appeal to challenge an aspect of the MaAfrika judgment handed down in December 2020.

Santam chief marketing officer, Mokaedi Dilotsotlhe, explained the insurer disputed the high court’s finding on the indemnity period: “We are appealing the 18 months indemnity because it is clearly stipulated in the contract that the extensions are limited to three months. Losses of a physical nature are for 18 months; contagious and infectious disease is only for three months.”

However, business interruption schedules provide an indemnity period of 18 months of cover. Santam argues that a memorandum at the end of the policy schedule, wherein extensions are limited to a three-month indemnity period, overrides the 18 months stipulated in the contract.

The applicant, MaAfrika Hotels, argues that the policy wording is unclear and that Santam had adopted an “impermissibly narrow” interpretation, because it “skipped over” the indemnity period in the business interruption schedule which is listed as 18 months, instead focussing on the memorandum at the end of the schedule.

In granting leave to appeal, the high court noted that there was an “obvious ambiguity” which needed to be resolved against the respondent on the basis of the contra proferentem rule.

Contra proferentem, which translates as “interpretation against the draftsman”, broadly means that where there is any doubt or ambiguity about a contract’s meaning, it will be strictly interpreted against the person who put them forward.

On the unrest related claims, Santam said it was concerned about the unrest that broke out in the country this week.

Political and social unrest claims are typically covered by Sasria (the South African Special Risks Insurance Association), a government-owned insurance company that was set up to cover riots, strikes and related acts of public disorder. But, in order for a client to claim for such events under their policies, they would have to have specifically selected Sasria cover.

By close of business on 14 July 2021, Santam had registered 21 motor and 167 non-motor Sasria claims, which were still being processed.

All insurance clients with Sasria cover must register claims with their brokers or directly with their insurer. BM/DM