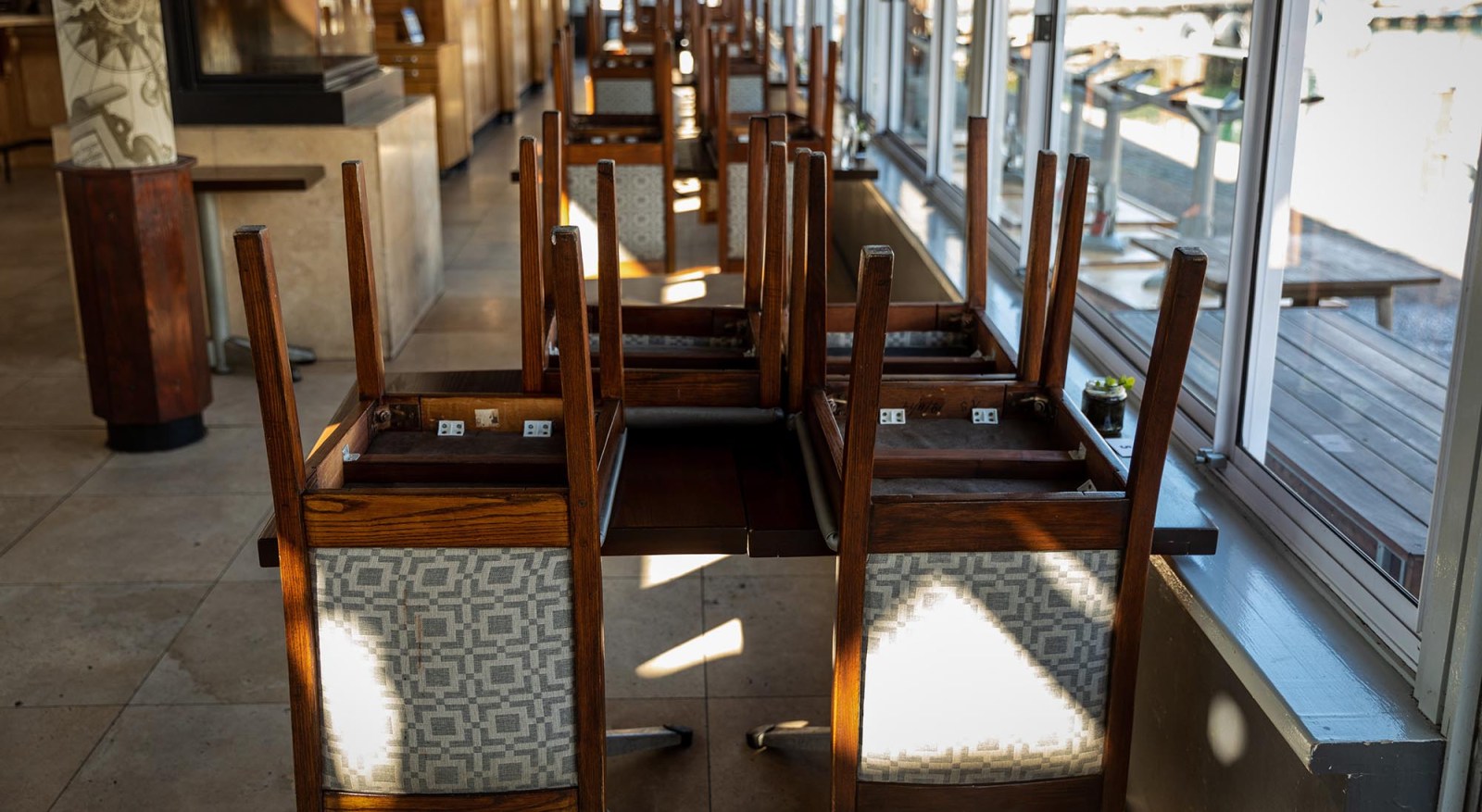 As some insurers stall on paying out business interruption claims, a new report suggests that the industry is earning superprofits, thanks to the lockdowns and work-from-home trend.

As the leisure and hospitality sector reels under the Level 4 lockdown which could well last longer than the allocated fortnight, payments of claims for business interruption insurance are proceeding at an all-too leisurely pace.

The issue arose when restaurants, hotels, and lodges claimed from their short-term insurers for their expenses and profits lost under the lockdown. The insurers, Guardrisk, Hollard, Bryte, Santam and others, rejected the claims, arguing that it was the government-imposed lockdown and not the disease, Covid-19, that had caused the losses.

But legal clarity was provided by a number of courts late last year, including the Supreme Court of Appeal (SCA), which found that the insurers were liable for specific claims that were lodged as a result of Covid-19.

“It has been a long battle to get justice for our clients, over 800 of them,” said Ryan Woolley, CEO of Insurance Claims Africa.

“It has been 15 months since Covid-19 upended their businesses, and six months since the judgments in the Cafe Chameleon case, as well as the UK’s Financial Sector Conduct Authority found in favour of the industry. Yet still, delays in payment are causing our clients pain. We can’t stress it enough, the insurers need to stop following a painful bureaucratic process and money needs to flow.”

Woolley added that interactions with Hollard South Africa and Old Mutual Insure are productive, while Bryte is now settling hospitality and tourism claims but is stalling on commercial claims. Guardrisk and HIC Underwriting are settling some claims, but not those with long indemnity periods, he said. “We feel they are being guided by their lawyers and are drip-feeding claimants.”

However, with Santam the process continues to be frustrating. “Santam is working through its lawyers, Norton Rose Fulbright, to avoid liability for large claims in its Hospitality & Leisure Division,” Woolley said.

Also frustrating the process is that Santam has appealed one aspect of the Ma-Afrika judgment, notably the length of the indemnity period (for which businesses can claim). This will be heard by the SCA in August.

Meanwhile, the short-term insurance sector performed exceptionally well during 2020, according to research commissioned by SCI on behalf of its clients. The research was conducted by Dr Roelof Botha, economic adviser to the Optimum Investment Group, and Keith Lockwood from the Gordon Institute of Business Science.

Their research paints a grim picture of the vast disparity between the substantial financial gains achieved over the past year by short-term insurers (STIs), and that of their customers, who because of non-payment of claims, are desperate for any lifeline that will allow them to survive and retain thousands of jobs. 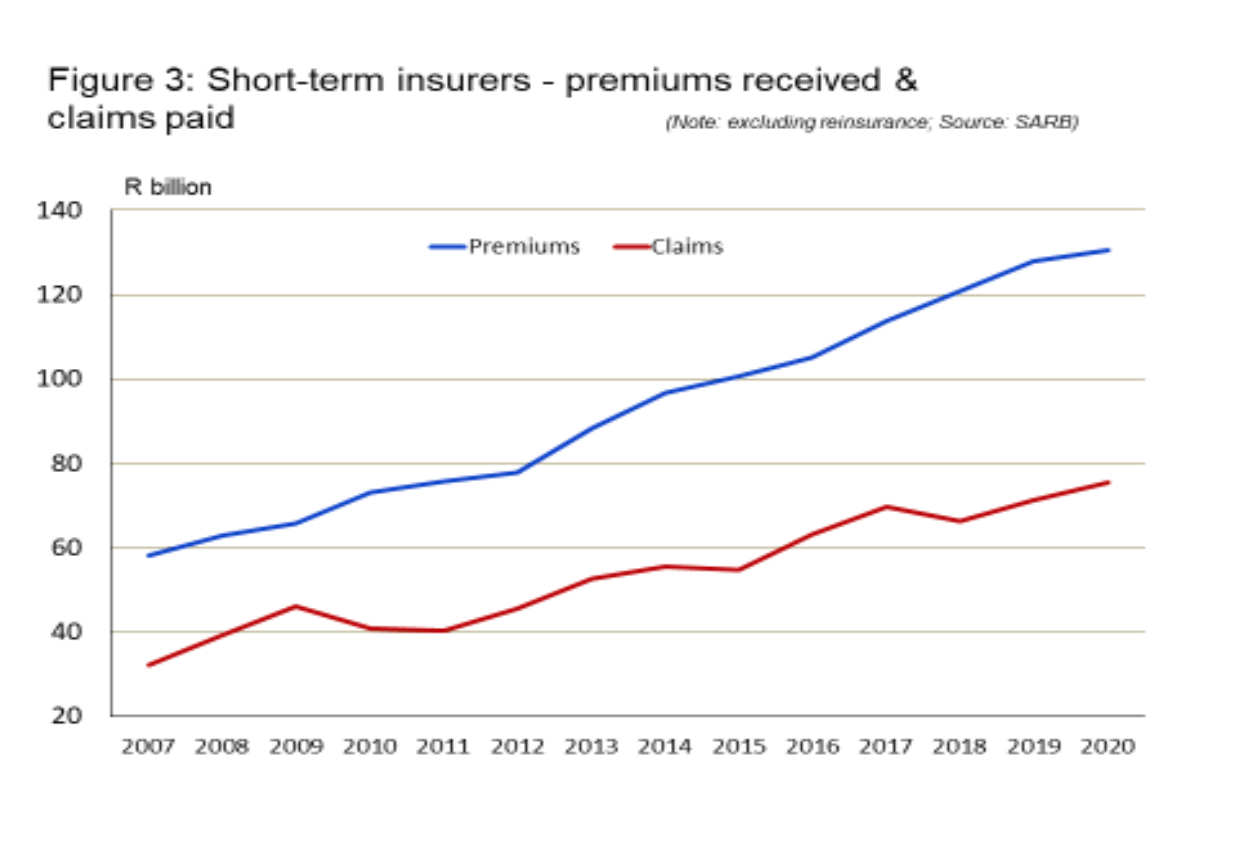 Total STI premiums received increased by 2.2% to a record of more than R130-billion, while unappropriated profits increased by more than 20% to R53.5-billion. Total assets of the STI industry followed the record-breaking trend by increasing 12% to a level of more than R220-billion.

Arguably the strongest vindication of ample scope for settling CBI claims without unnecessary delay can be found in the decline of the claims ratio for STIs during the first three quarters of 2020, to a level of 51%, compared to a significantly higher ratio of 63% for the same period in 2019 (this ratio represents the percentage of premium income which insurers pay out in claims).

It is also a point of concern to clients facing unnecessary delays in the settling of claims that the value of unpaid STI claims rose by more than 17% to a record high of R49.4-billion in 2020, Botha says. 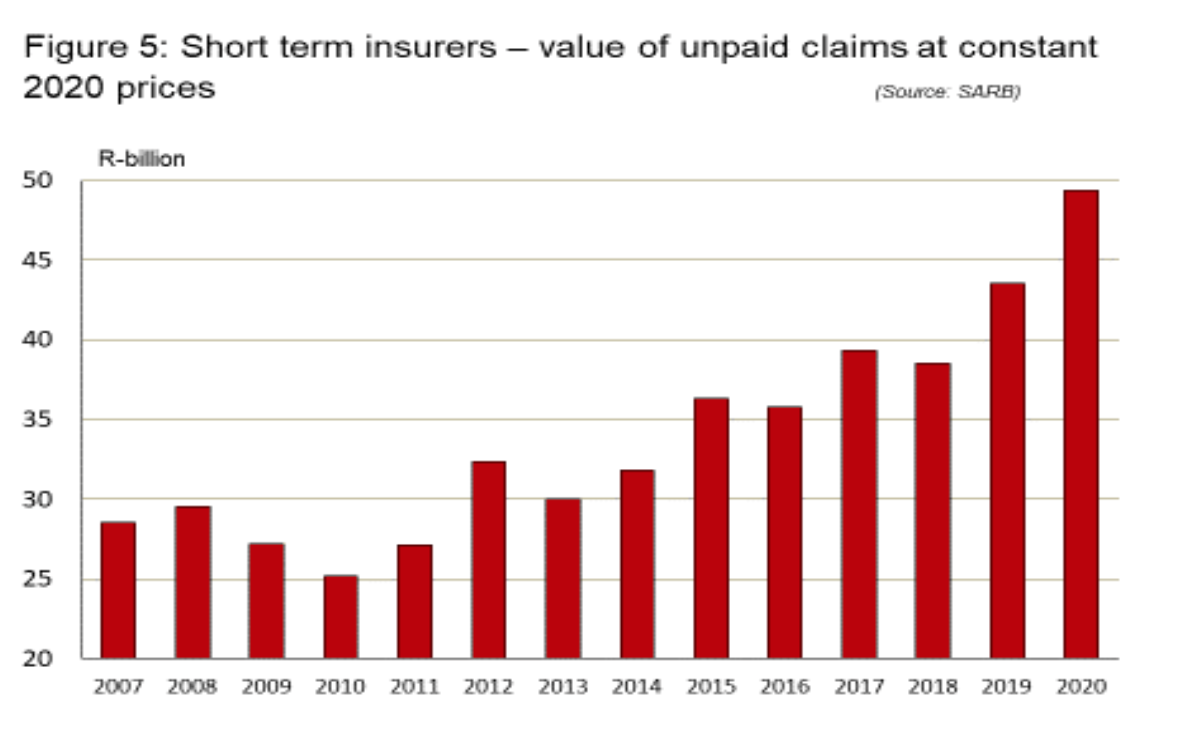 Santam, unsurprisingly, took a dim view of the comments made by  Insurance Claims Africa about the payment of claims for CBI insurance.

“The statements contain a number of inaccuracies and false allegations. Santam views the statements in a serious light and will respond appropriately to comprehensively deal with the allegations,” a spokesperson said.

Analysts contacted by Business Maverick were circumspect about the idea of “superprofits”.

“It is true for personal lines, such as motor and household, that the claims ratio fell and profitability was much higher. But any gains were offset by conditional business interruption claims,” said Lonwabo Maqubela, head of research at Perpetua Investment Managers. In Santam’s results for the year to December 2020, underwriting results fell to R600-million from R1.8-billion in the previous year. “They took a big hit for CBI, with R1-billion paid out by August and a further R2-billion provided for.”

Of course, providing for something and actually paying it out is a different matter, Maqubela said.

Outsurance used its profits to make hay, by offering discounts to its customers and paying friendly claims as marketing to grow its business book. Santam, thanks to its provision, is currently operating at close to a 4% margin, on the lower end of its scale.

“The ST insurance industry is hypercompetitive and operates in margin cycles – these tend to swing up and down – as profits rise, so reinsurers raise their prices and only for them to fall as profits fall,” Armitage said.

After all is said and done, net profit tends to fluctuate between 5% and 10% for broker-driven businesses, Armitage said. “Direct businesses like Outsurance generate higher margins.”

The purpose of the research was to provide a macro picture of the health of the short-term insurance industry, rather than granular detail on each insurer.

“What we can tell categorically is that the industry is making record profits,” said Mike Gaines, chairman of ICA. “There is so much more they could have done to alleviate the distress among clients.” DM/BM