R500,000 down and out: Iqbal Sharma, former Transnet board member and key Gupta ally, freed on bail 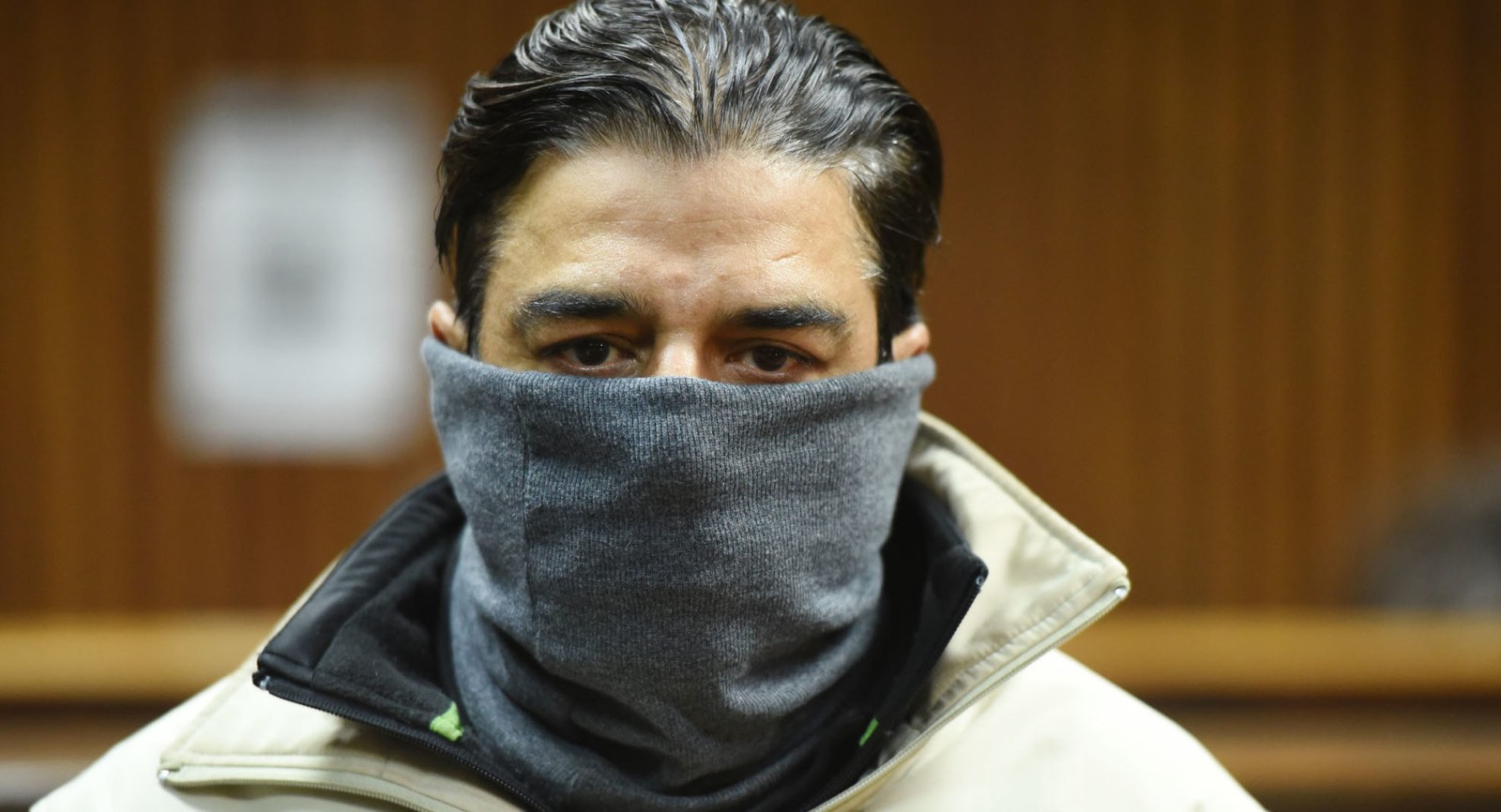 Iqbal Sharma is being released from custody after the success of his bail application before the Bloemfontein High Court. The former Transnet board member and longtime Gupta associate was granted bail of half a million rand on Wednesday.

Iqbal Sharma approached the Bloemfontein High Court after being denied bail on 8 June 2021 in the Bloemfontein Magistrates’ Court, when the State argued that he was a flight risk and accused him of knowingly concealing details about his offshore finances in his bail application.

In arguing against bail being granted to Sharma, the State presented compelling evidence that the accused failed to disclose all his financial transactions in his affidavit, including an amount of at least R264-million which had been paid into the bank accounts of his UAE company, Isaar Global Limited.

Sharma is the holder of a British passport, possesses a UAE residence card and a residence permit for India, and has travelled in and out of South Africa 128 times in just over a decade.

If convicted, Sharma faces a minimum sentence of 15 years in prison.

“That in itself is an incentive to flee,” argued the National Prosecuting Authority’s Peter Serunye, in his efforts to keep Sharma locked up until the end of his trial.

In her judgment in the Bloemfontein Magistrate’s Court last month, Estelle de Lange had agreed that Sharma presented a flight risk and that there was a likelihood he would evade trial if released.

Sharma was arrested on 2 June 2021 in connection with a R24.9-million feasibility study in the Free State that acted as a precursor to the R288-million Estina dairy project scandal. He is among a group of 17 accused facing charges of contravening the Public Finance Management Act, fraud and money laundering.

His co-accused include his brother-in-law, Dinesh Patel, and former Free State government officials Peter Thabethe, Seipati Sylvia Dhlamini and Limakatso Moorosi — all of whom are out on bail of R10,000 each.

Two of the Gupta brothers, Atul and Rajesh, and their wives Chetali and Arti, are also among the accused. The Guptas are not in South Africa and the State has obtained arrest warrants for the brothers and their wives, in connection with the case.

It’s alleged that Sharma and his company, Nulane Investments 204, extracted nearly R25-million from the Free State department of agriculture after he outsourced the feasibility study to Deloitte for a fee of R1.5-million.

Appearing before the Bloemfontein High Court on behalf of Sharma on Friday, 9 July, advocate Mannie Witz argued that labelling Sharma a flight risk was not justified. He said Sharma had been aware that he was being investigated, but always returned to South Africa after travelling abroad. Witz added that Sharma was prepared to subject himself to stringent bail conditions. Delivering his judgment in a virtual hearing on Wednesday afternoon, Judge Joseph Mhlambi said the magistrate’s order refusing bail would be set aside.

“Pending the outcome of the trial, the appellant is granted bail in the amount of R500,000.”

In light of the arguments presented last Friday, Mhlambi said: “I am therefore of the view that the appellant is not a flight risk and that the imposition of appropriate bail conditions will limit any risk that he may not stand his trial.”

Additionally, the court ordered that Sharma sign over his retirement annuity policy to the State within 72 hours of his release. The policy is reportedly worth R600,000.

The court also ordered Sharma to provide a full disclosure to the NPA of all his foreign assets held by him and his wife, Tarina Patel.

Sharma’s release is also subject to the following conditions:

Sharma, Patel, Thabethe, Moorosi and Dhlamini are scheduled to appear in the Bloemfontein High Court on 6 September for trial. DM