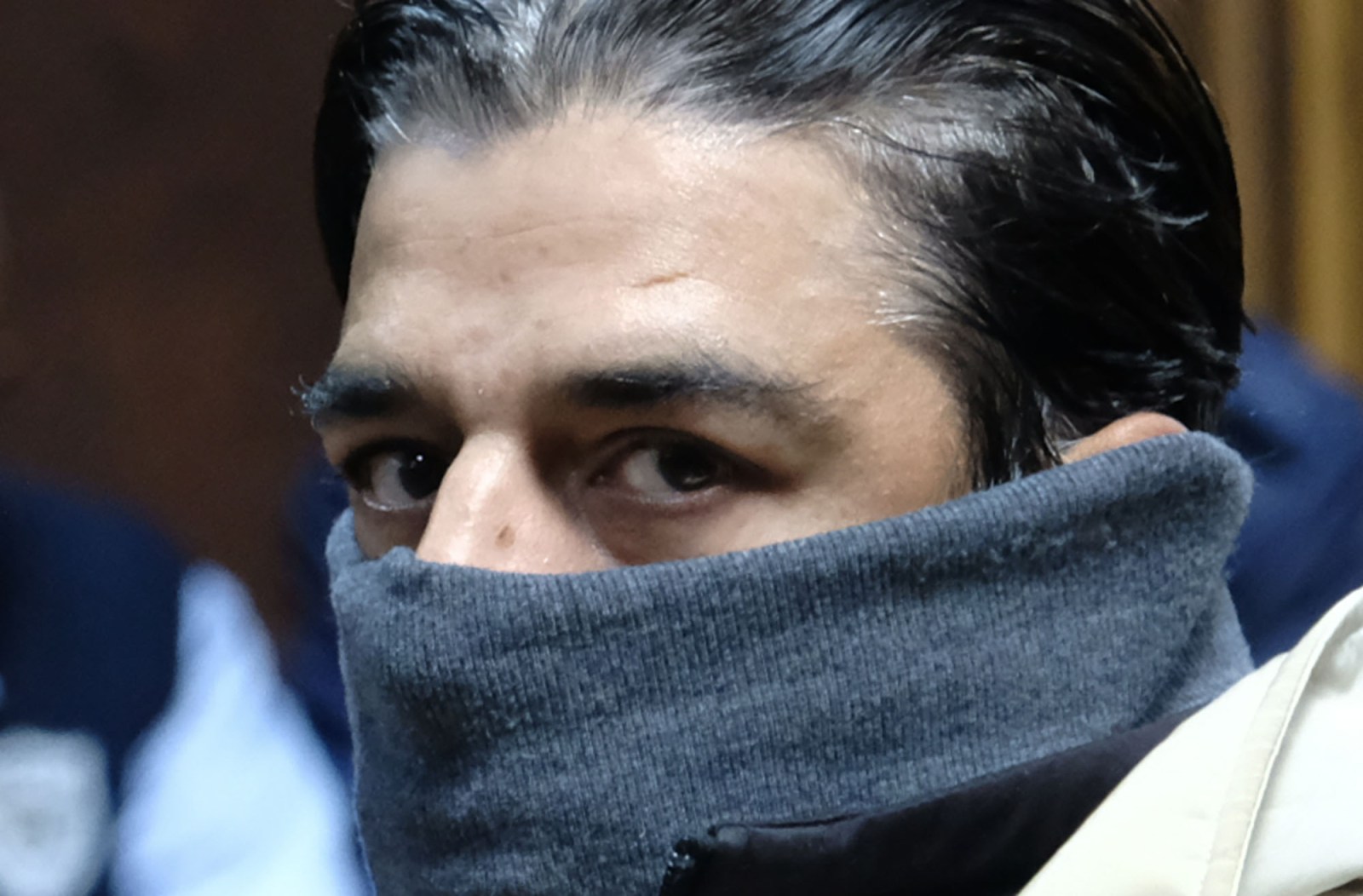 Iqbal Sharma accused 4 has been charged with fraud and money laundering project at the Bloemfontein magistrate court.Photo:Lihlumelo Toyana

Businessman Iqbal Sharma pleads for bail and says his trial could be held up by legal skirmishes should the Guptas challenge arrest warrants or Interpol Red Notices abroad.

Iqbal Sharma says his continued incarceration and the involvement of the Guptas in his criminal case would likely affect his right to a fair trial.

He has spent six nights in police custody following his arrest in Johannesburg on 2 June.

The former Transnet board member faces fraud and money laundering charges relating to a R24.9-million feasibility project in the Free State.

Two Gupta brothers, Atul and Rajesh, along with their wives, Chetali and Arti, and one of the family companies, Islandsite Investments One Hundred and Eighty (in business rescue) are also accused in the case.

The Investigating Directorate of the National Prosecuting Authority (NPA) has confirmed requests for Interpol to execute warrants for their arrests.

The State has also attached various assets belonging to Sharma and the Guptas pending the outcome of the trial.

Sharma, in an affidavit submitted to court on Monday, says it was likely that the Guptas, their associates or family members mentioned in the draft charge sheet are scattered across the world.

This could lead to legal applications being fought by the NPA in jurisdictions around the globe, says Sharma.

The Guptas, given the manner in which they have dealt with matters historically, will probably challenge arrest warrants and oppose any attempt to extradite them from wherever they may be, Sharma says.

“This will result in a significant delay in my trial commencing.

“I cannot be expected to remain incarcerated whilst these skirmishes are ongoing which do not ultimately concern me.”

Sharma says he last interacted with members of the Gupta family in 2014 and had “bumped” into Gupta kingpin Salim Essa while on holiday with his wife in Dubai in 2017.

The former business partners greeted each other and exchanged pleasantries for no more than two minutes, he said.

Sharma believes he ought to be afforded the “constitutional right of liberty and freedom” in the interim to properly furnish his legal representatives with information required to prepare for trial.

He believes this would not be possible while sitting behind bars.

Sharma, in the statement handed in at the bail application, said he has been held at the Bainsvlei police station in Bloemfontein, where he was meant to consult with his attorney following his brief court appearance last week.

“We were given access to a room to consult which did not have any facilities at all in terms of chairs or desks; the room had, on the one side of it, open windows and on the other galvanized sheeting such that the wind was blowing into the room and it was extremely cold.

“My continued incarceration (should bail be refused) will result, inevitably, in my rights to a fair trial being infringed because I will not be able to meaningfully consult with my legal representatives and furnish them with instructions.

“The conditions at various correctional services facilities are not conducive to my legal representatives being able to meaningfully consult with me.”

Sharma has seemingly played open cards about his assets, including funds held in various local and overseas bank accounts as well as properties in South Africa.

He says it is no secret that he is under investigation over his role at Transnet and a controversial deal his company Nulane Investments 204 landed in the Free State in 2011.

And, despite his knowledge of the severity of allegations against him and advice from his lawyer that he was likely to face criminal charges, he has not attempted to leave South Africa.

“I have made the conscious decision to remain in South Africa to face the criminal trial as I am not guilty of the charges and believe the State will not be able to successfully prosecute me.”

Hounded by the law, haunted by bling

Sharma’s maiden stint behind bars has put his jetsetter lifestyle on the public stage. The NPA has stated that it would oppose his application for bail, in part because he is a man of considerable wealth.

But Sharma is putting up a fight and has seemingly made a fairly elaborate disclosure of his assets including various overseas bank accounts.

It includes $8,000 sitting in the Dubai bank account of a company in which he has a 30% stake. The account though, he says, is frozen as the KYC  (know your customer) documents for the company are obsolete.

He is offering to pay bail in the amount of R100,000 with conditions that include tendering his stake in another company that owns his lavish Indian-themed home in Sandton to the State.

He also hopes that he can convince the court to release him if he hands in  his two South African passports, a UK travel document and his UAE residence card.

Sharma, in his response to the NPA’s contention that he is a flight risk, says that he has known since at least June 2020 that the State Capture Commission was investigating the deal involving Nulane’s work in the Free State.

And, says Sharma, investigations about his alleged role in wrongdoing at Transnet go back to at least 2018 but he has cooperated with investigators.

Despite being aware of the severity of some of the allegations against him he has not attempted to flee the country.

“In fact, I consulted with my legal representative in relation to these matters on each occasion and on each I was advised that it was likely that I would be charged criminally.”

He says he has had ample opportunity to flee and has not done so.

Sharma says the case he is up for is of a commercial nature and this is his first brush with the law.

The bail application is scheduled to proceed on Tuesday and the NPA’s Investigating Directorate is scheduled to make its case as to why Sharma should stay behind bars. DM