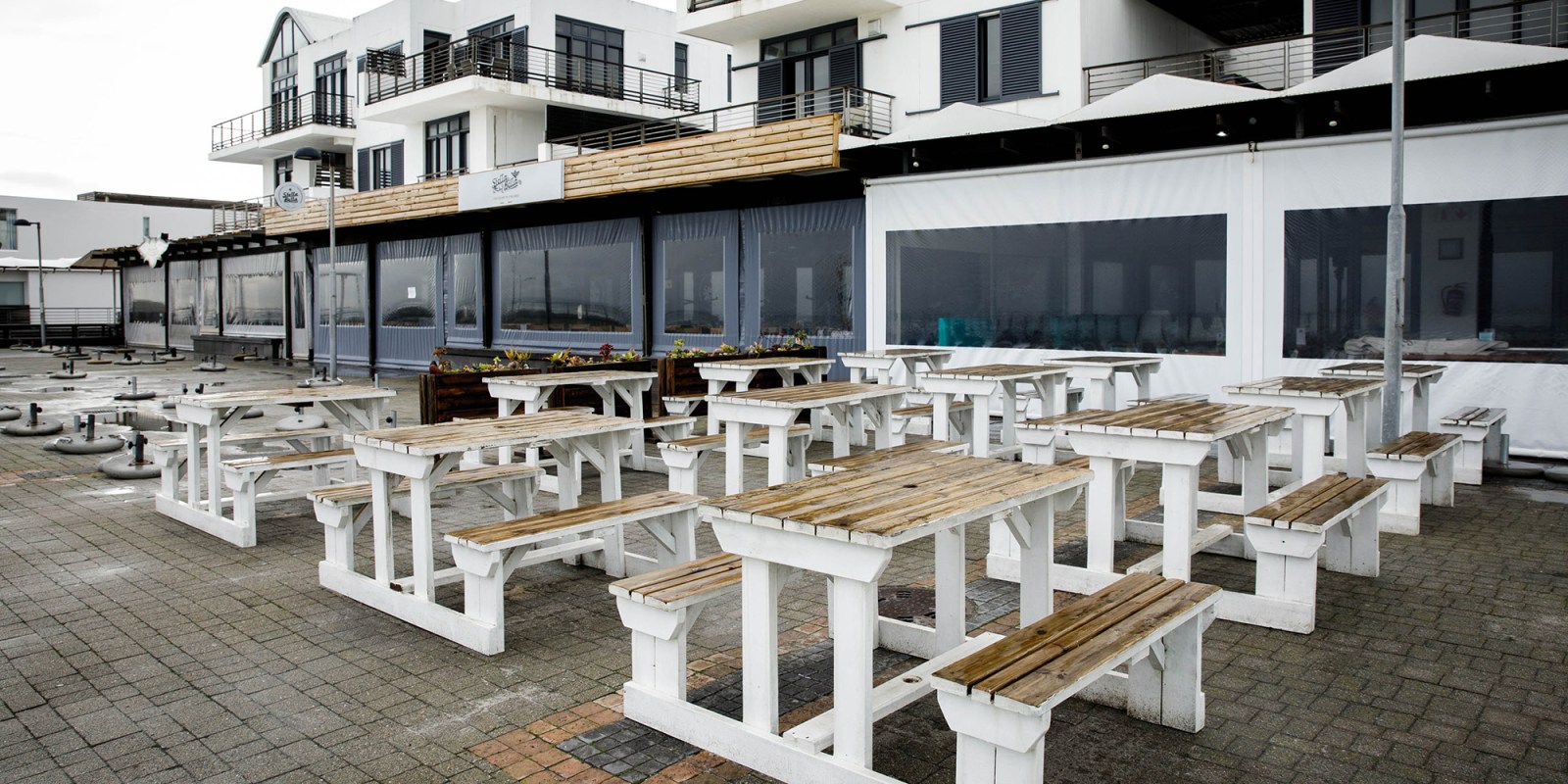 Although President Cyril Ramaphosa lifted Covid-19 restrictions on sit-down restaurants on Sunday evening, owners of eateries, bars and businesses in the hospitality sector were still feeling the blues on Monday as the total ban on alcohol sales remained in place.

South Africa’s food and beverage industry in 2020 was worth around R43.6-billion, according to data from Statistics South Africa, but that was down from income of R71.4-billion in 2019 – an indication of the devastating toll taken by lockdown restrictions that began in March last year.

The picture does not look much better in 2021, with sales between January and March still well below the comparative monthly sales in previous years. And the list of restaurant closures around the country is growing longer by the day – more than 1,000 by some tallies.

The fourth prohibition on alcohol sales in 18 months, a ban that was imposed in late June in response to soaring coronavirus infections driven by the highly infectious Delta variant – and which was renewed for another two weeks on Sunday by Ramaphosa – may deal the final blow to restaurants already teetering on the brink.

The alcohol industry has previously challenged the bans, but unsuccessfully. South African Breweries (SAB) and winemakers Vinpro have both launched court challenges against the move. They are due to be heard this week. The government has countered the claims, saying that alcohol is linked to higher cases of hospitalisation, adding pressure to the already stretched health system.

Vinpro called the booze ban a “blunt instrument” that would lead to more job losses, saying that a survey conducted in early July found that 22% of wineries and wine-related businesses would not survive another lockdown with restrictions on alcohol sales. Vinpro said black-owned businesses would be particularly affected.

Wendy Alberts, chief executive of the Restaurant Association of South Africa, said she was disappointed by the latest ban, especially since the government had not provided conclusive evidence of a link between alcohol consumption and higher Covid-19 cases.

“We need to separate the conversation between alcohol and transmissions. Are we [restaurants] high-risk areas of transmission? If we are, then give us the evidence and expedite the vaccine for the frontline staff,” said Alberts.

“Why shut down the alcohol industry, one of the largest contributors to tax, which could have paid for 100 new hospitals over time?”

The cost of last year’s alcohol bans is estimated at R5-billion and more than double that amount if the total impact of the lockdowns on restaurants are considered.

The South African Revenue Service said in April it had lost about R14-billion in tax revenue due to the bans and pausing of excise duties. In the first quarter of 2021, the trade sector, of which the restaurant industry is a big part, shed 84,000 jobs. BM/DM