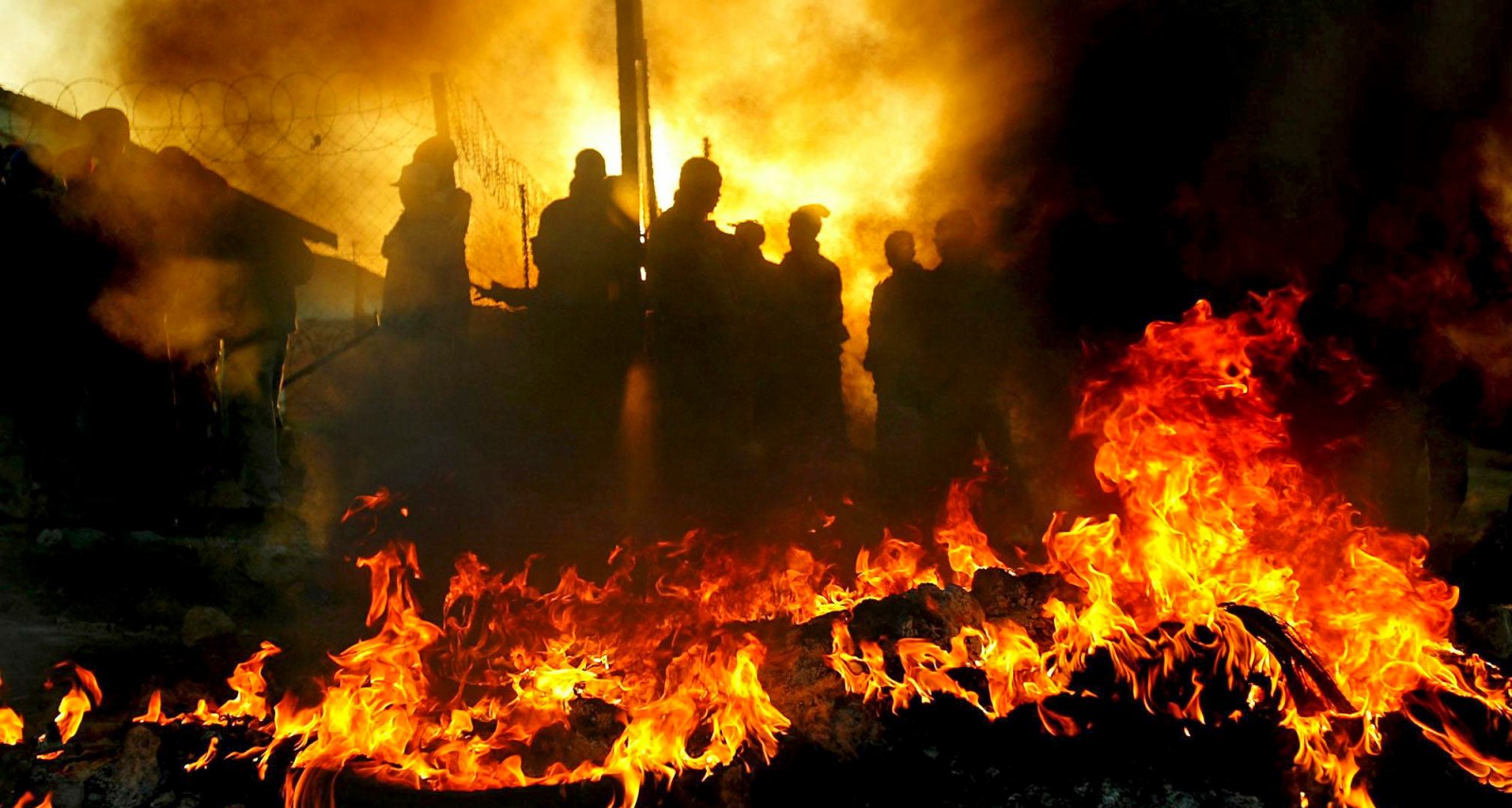 A range of non-governmental roleplayers have stepped into the widening municipal service delivery gap, providing significant benefits for communities. But the risks of such privatisation must be carefully weighed. Clearly a fundamental reform of the civil service is required to mitigate against the crisis in the provision of public goods and service. It is in the country’s interest to find a more formalised way for civil society and the government to collaborate.

The South African state is failing. This is not news to anyone. As far back as 2011 the National Planning commission identified a deficit in the capabilities of the state that it warned would undermine social and economic progress. Then came the Zuma years and a systematic hollowing out of state entities that has left the government essentially unable to fulfil its constitutional mandate. The situation is particularly dire at the municipal level where a large majority of municipalities are unable to provide the services they are supposed to provide according to the Constitution.

In his 2021 Budget speech, Finance Minister Tito Mboweni reported that of the 278 municipalities in the country, 163 (59%) were in financial distress, 40 (14%) were battling to deliver basic services, and 102 (37%) had adopted budgets for 2021/22 that they could not fund. Auditor-General Tsakani Maluleke further reports that 57 municipalities were unable to provide accounts of their expenditures in 2020.

Amid the Covid-19 crisis, the country has seen the consequences of this dysfunction play out, from a sclerotic and “muddled” vaccine roll-out and overwhelmed hospitals, to the inability to provide water.

A silver lining perhaps is that in recent years a range of non-governmental roleplayers have stepped into the widening service delivery gap. Leading the charge are non-profit institutions and civil society organisations that include charities, and faith- and community-based organisations that are now working in nearly all spheres of municipal service delivery, from water and health provision, roads and infrastructure, to safe transport, childcare and emergency services. Businesses big and small have stepped up, too, notably during the Covid-19 crisis, to address social injustices and trial innovative ways of delivering basic services and support.

There were a staggering 220,116 registered non-profit organisations in South Africa as of 3 October 2019, according to the NPO Register in the Department of Social Development, up from about 120,227 in 2014, making this one of the fastest growing segments of society – not to say an increasingly significant employer.

Shelagh Gastrow has speculated that this proliferation is indeed likely to be driven by the need to create jobs, but mostly it is a symptom of state failure which has caused individuals and communities to come together to establish organisations that can deal with these problems. “Self-reliance and self-organisation have become the backbone of many communities while government dithers or is frankly paralysed when it comes to rolling out any form of plan,” she comments.

An example of this is the NGO Gift of the Givers, which has provided respiratory equipment to hospitals, drilled boreholes across the country, provided food parcels to the desperate and built living spaces for doctors, among many other interventions that should be provided by the government. A second example is the advocacy group AfriForum, which has set up a local government centre to “mobilise communities to take ownership of their towns, cities and neighbourhoods” as well as a service-delivery company that provides expertise in rendering services, for a nominal fee, to municipalities.

What makes these organisations effective is that they are leaner and more agile, helping them to be quicker to respond. They are also, critically, free for the most part from the political factions that hang around the necks of local municipalities. They are also more financially responsible and accountable.

But before we consign local government to the scrap heap and sing the praises of privatisation, it’s important to point out that there are also significant concerns in handing over service delivery to non-governmental actors. Some of these complexities relate to how the NGOs are run while others refer to the implications for local and national government. While the Constitution does allow for private-public partnerships, encouraging non-governmental actors to provide the public goods the government ought to provide opens up serious legal, ethical as well as practical issues.

With regards to the NGOs themselves, the one potential complexity is that, as Gastrow points out, many founders are passionate about what they are doing, but commonly believe they know what’s best better than the local municipality. This can give rise to circumstances where the municipality feels that the NGO is unnecessary competition for scarce funding, fears that the NGO will uncover malfeasance, or that the NGO intervention will bring unwanted attention from the media and national government. In such circumstances municipal officials will find ways of hindering the NGOs despite the potential benefit to society, by seeking to protect their “turf” instead of fostering cooperation.

Another ongoing difficulty is that NGOs depend on donations, financially or of goods and services. As seen since the start of the global Covid-19 crisis, many NGOs have run into significant financial difficulties, necessitating aid for themselves as well as for potential beneficiaries. The issue of funding raises the classic question of who gets what, when and how. And what is the process by which these questions are to be answered? The privatisation of the provision of what are supposed to be public goods opens up many avenues of further corruption and/or inequity in the distribution of such goods. This is especially problematic if the “user-pays” principle is entrenched in the public-private partnership since this will formalise poor service delivery to the marginalised and provide local government with a means to sidestep its constitutional mandate.

The devolution of responsibility associated with NGOs providing government services may also undermine the state even further. Ideally, a capable and sustainable local and national government is still best placed to mobilise resources across the country towards achieving a defined set of strategic objectives and priorities, and is accountable to the voters, citizens and ratepayers for the provision and quality of services rendered. In democratic regimes governments are supposed to provide “public goods” to citizens and residents on an impartial basis. Historically, the apartheid state failed to do so on a colossal scale, but the current state has given little thought to how to avoid the mistakes of the past and introduce impartiality in how it operates. Despite the government’s hollow claims to be reforming the state and fighting corruption, the only real solution to both corruption and impartiality is to depoliticise and upskill the public sector.

An additional consequence of municipal dysfunction is that ratepayers increasingly resent paying rates and taxes. Already, around the country, ratepayers have started refusing to pay their taxes to dysfunctional municipalities and are instead paying the funds into trust accounts or to NGOs. This situation is becoming so widespread that South African Revenue Service commissioner Edward Kieswetter recently warned against this as a form of tax revolt that will be particularly punitive for the poor.

Unfortunately, with the ongoing collapse of local government’s ability to fulfil its constitutional service delivery mandate, the need for NGO intervention to help the citizens of dysfunctional municipalities is likely to increase and become a necessary means of staving off total collapse in many municipalities. While a fundamental reform of the civil service will be an unavoidable step to mitigate against the inefficient provision of public goods and services, it is likely to be opposed by many in the governing party. Consequently, it is in the country’s interest to find a more formalised way for civil society and the government to collaborate at local government level to stave off a messy collapse of local government. DM