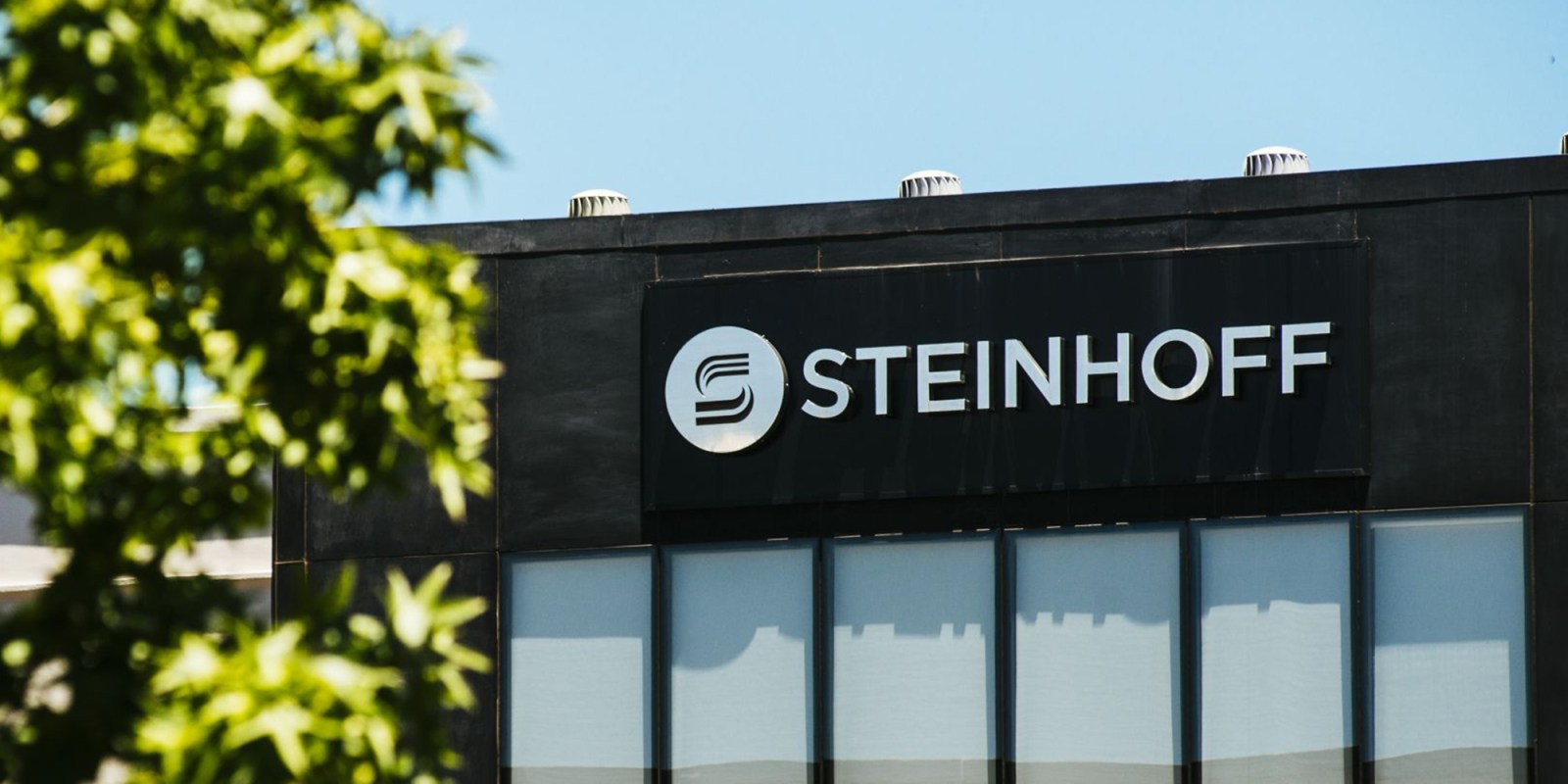 Steinhoff’s Supervisory Board, supported by a small army of accountants and lawyers, spent at least a year devising an agreement to settle at least a portion of the R135-billion worth of claims against the company. Getting approval from fractious and competing creditors has been painstaking, but some progress was being made. The latest blow could scupper the entire offer, forcing players back to the drawing board.

A judgment handed down by the Western Cape High Court on Friday afternoon has dealt a severe blow to Steinhoff International Holdings’ efforts to settle its R135-billion debt headache by way of a vastly discounted R15-billion payout to three different classes of creditors.

This offer is what is known as the Section 155 proposal and it has come under fire from several different groups of creditors, most recently the former owners of Tekkie Town, who have sought to have the embattled group liquidated.

In the latest complication, Judge Lee Bozalek ruled that an agreement struck in 2014, and renegotiated in August 2019 between Steinhoff and its financial creditors, was void in terms of section 45 of the Companies Act.

This decision will no doubt be challenged by the financial creditors and will be another setback to efforts to settle the massive debt.

As most readers will no doubt be aware, the entire sorry mess arose after it emerged that Steinhoff was one enormous house of cards, propped up by some €6.5-billion worth of accounting shenanigans. One sniff of these caused the entire house to collapse and the share price fell to a fraction of its value in December 2017.

Following the resignation of former CEO Markus Jooste, a supervisory board was established which set about restructuring the company and its debt and settling the numerous legal claims brought against it by literally hundreds of claimants.

Mauritian-based Trevo Capital is one of these claimants and has (in a separate application) applied to the court for relief, claiming in excess of R2-billion, which it said it lost as a result of Steinhoff’s alleged intentional, or negligent, misstatements in its 2015 annual financial statements. Trevo argues that, but for such statements, it would not have purchased shares by means of a forward sale in October 2015.

Before we get to the current matter, some specifics on the Section 155 proposal that is causing all of the consternation.

Published on 23 March 2021, the proposal outlines payout ratios to three classes of creditors: the financial creditors, the contractual claimants and the market purchase claimants.

According to this, the financial creditors, most of whom bought Steinhoff debt from the original financiers for cents to the rand, fare the best, earning 100c on their rands plus 10% interest; the contractual claimants, who include the likes of former Steinhoff chair Christo Wiese and the directors of Pepkor who entered share-purchase agreements directly with Steinhoff, are set to receive, collectively, R9.4-billion payable in differing proportions in cash and shares in Pepkor Holdings; and the market purchase claimants, from big institutions to mom and pop investors, who bought Steinhoff shares on the open market, are set to receive between 4c and 6c on each rand invested.

Coming to the claims of the financial creditors, almost all of these originate in a €465-million (R7.8-billion) convertible bond issued by the firm in January 2014. Following the discovery of the accounting irregularities, Steinhoff was forced to restructure its debt, including the 2014 bond, or face liquidation. In the process of doing so, it amended or replaced the guarantee on the bond. It is these guarantees that are the subject of the current matter.

Trevo argued that the original loan guarantee, as well as its replacement in 2019, is contrary to the provisions of the Companies Act. This was because the Board had not applied the necessary solvency and liquidity and fairness tests before providing the guarantee on the debt.

While the first guarantee was made before the accounting shenanigans became public, the Board was dominated by CEO Markus Jooste and CFO Ben le Grange, people who intimately understood the financial circumstances of the company. By 2019 the company’s going concern status had been flagged by auditors and as such the Board should have been in no position to issue such a guarantee. According to the PwC report, by 2014 the company was already insolvent in that its liabilities exceeded its assets by between €700-million and €1.3-billion.

Trevo is deemed part of the market claimants group, and as such, it argues that its claim is directly affected by the recognition or non-recognition of the financial class of claimants.

Hence it also applied to the court for an order restraining Steinhoff from making any payments arising from the 2014 guarantee or the more recent guarantee, or any other compromise or arrangement proposed by Steinhoff in terms of the Section 155 proposal.

In these matters, it was supported by Hamilton BV, which is representing more than 14,000 small investors in an effort to recover losses they suffered as a result of Steinhoff’s actions.

While the judge did agree that the guarantees were void, he did not go so far as to grant an order restraining Steinhoff from making any payments to the financial creditors under the Section 155 offer. Instead, he pointed out that as the Section 155 process has some way to go before it can be sanctioned by a court, there will be plenty of time for the applicants to voice their opposition to any such proposal or interdict any prior payments which they regard as unlawful.

He did rule that Steinhoff and the financial creditors would pay the applicant’s costs, including the fees of three counsel. Steinhoff’s share price dropped 16% in trading on Tuesday, declining from very little to even less.

Meanwhile, the clock ticks ever closer to December 2021, when repayment on the €465-million debt comes due. BM/DM