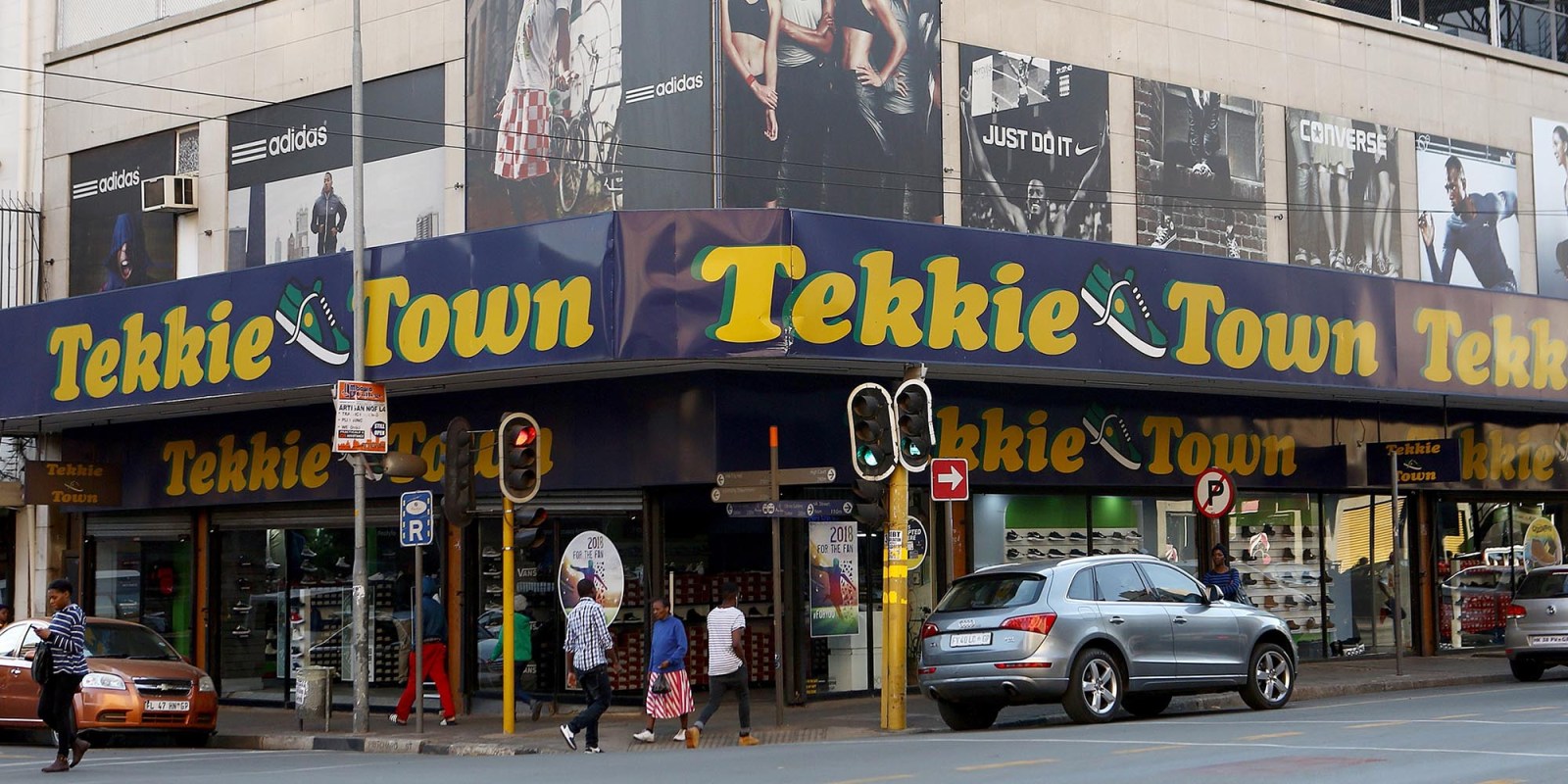 The Tekkie Town founders have turned to the courts – again – in their battle against Steinhoff, this time applying for its liquidation. It is just the latest in a long-running and complex saga where the winners are lawyers and accountants.

An application has been filed in the Western Cape High Court for the liquidation of Steinhoff International Holdings, which if successful, could prejudice the complicated settlement process currently being considered by a Dutch court.

The urgent application has been brought by Bernard Mostert, former CEO of Tekkie Town, on behalf of the founder of Tekkie Town, Braam van Huyssteen, and other investors in that business.

Mostert & Co have been pursuing claims against Steinhoff for the return of Tekkie Town, now part of Pepkor, or for fair recompense since Steinhoff imploded in December 2017. The process is still under way and, despite both sides scoring body blows against one another, has not been resolved.

The liquidation application was brought precisely because the settlement process under way threatens to undermine the court process, Mostert says.

In a statement published on the JSE news service, Steinhoff has vowed to oppose the application by the Tekkie Town claimants and “will vigorously defend any attempt to disrupt the proposed global settlement”.

In February Steinhoff announced details of an offer that would allow it to settle the billion-dollar claims arising from the fraud allegedly perpetrated by former CEO Markus Jooste and his minions within the global group.

Other claimants, dubbed contingent claimants because they entered into share purchase agreements directly with Steinhoff, will receive between 15c and 29c on every rand invested. These include former Steinhoff chairman Christo Wiese who sold Pepkor to Steinhoff, the Pepkor directors, and FirstRand founder GT Ferreira.

It does not include the Tekkie Town founders, who sold their business to Steinhoff in 2016, according to Mostert.

Not everyone believes that the widely different terms being offered to the two classes of investors are fair. According to an amaBhungane article, two main sets of claimants have launched legal attacks on the settlement plan, which still have to be approved by a court under section 155 of the Companies Act.

The two claimants, the article says, are Hamilton, which represents the claims of a number of retail investors, asset managers, and pension funds; and Conservatorium, representing a number of banks that lent Wiese-linked entities money to buy more Steinhoff shares in 2016 and are now at odds with him.

One could argue that the liquidation application is the third legal case.

“If we accepted the settlement proposal, which we had not contemplated doing, we would forgo any future rights of litigation against Steinhoff or any other group company,” says Mostert. “I cannot believe that is a rational request.”

He argues that Steinhoff is putting pressure on claimants to accept the offer because, as Steinhoff itself points out in the settlement proposal, “there is a material risk that adverse judgments as to liability may be rendered in the latter part of 2021”.

It does not say which legal matters these are, but if this were to unfold, Steinhoff says, it may not be able to refinance its debt, which matures at the end of December.

This does not appear to be an outsized risk, however, as these lenders are earning 10% on their debt, some of which was bought well below par. Whether liquidation of Steinhoff, whose liabilities exceed its assets, will deliver any better returns for shareholders than those currently offered, is debatable.

But Mostert is steadfast. “We feel this process is being rushed; we feel that the current directors of Steinhoff have no real interest in bringing the perpetrators to book and we believe that South African shareholders would be better served through a section 417 process that is managed through the local courts and where transparency can be achieved.”

While Steinhoff is now domiciled in the Netherlands, the contract between Steinhoff and Tekkie Town notes that any dispute between the two parties must be resolved in South African courts.

The matter has been set down to be heard on 24 May, but if more parties join, this may be postponed. DM/BM