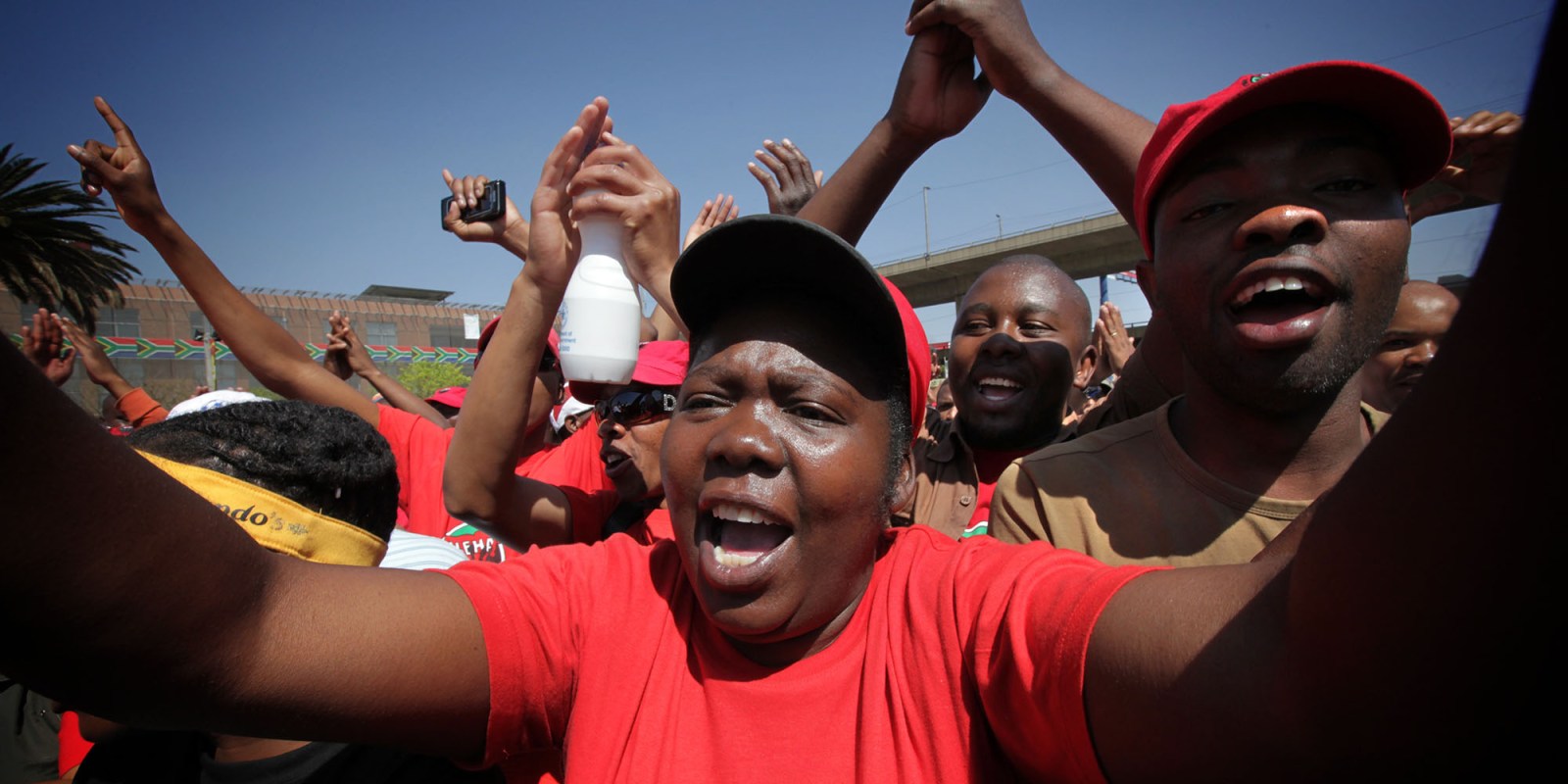 The government has offered trade unions representing public servants a monthly cash bonus of between R1,220 and R1,695. But it has reiterated that it will not offer public servants inflation-busting salary increases.

The government has further sweetened its offer to trade unions representing SA’s 1.3 million public servants to break a long-standing impasse between both parties over salary increases and other remuneration benefits.

In May the government — represented by the Department of Public Service and Administration (DPSA)— offered trade unions a monthly cash gratuity of R978 for their public servant members such as doctors, nurses, teachers and police officers. A cash gratuity is similar to a bonus.

The government offered trade unions the cash gratuity over and above a “once-off” salary adjustment of 1.5%, which is automatically due to all public servants between 1 July 2021 and 31 March 2022. The 1.5% offer has already been budgeted for by the National Treasury as part of its existing pay progression framework. The cash gratuity is a budgetary addition but is expected to be fiscally neutral as the Treasury will fund it through the pooling of existing benefits for workers.

But trade unions and labour federations — including the Public Servants Association (PSA), affiliates of Cosatu and the Federation of Unions of South Africa (Fedusa)— have rejected the government’s 1.5% salary adjustment offer as they are steadfast on a salary adjustment of at least consumer inflation plus 4%. This works out to an increase of more than 9% as inflation was 5.2% for May. Trade unions also rejected the cash gratuity of R978 per month and tabled a counterproposal of R1,500.

Labour federations such as Fedusa and Cosatu itself are not members of the Public Service Coordinating Bargaining Council (PSCBC), but their trade union affiliates such as the PSA, the South African Democratic Teachers Union, and the National Education, Health and Allied Workers’ Union (just to name a few) are. Fedusa and Cosatu are interested parties or stakeholders in PSCBC processes.

In its ongoing salary negotiations on Thursday, 1 July with trade unions at the PSCBC, the government proposed an increase of the monthly cash gratuity from R978 to between R1,220 and R1,695 —  depending on the employment level and take-home pay of public servants. 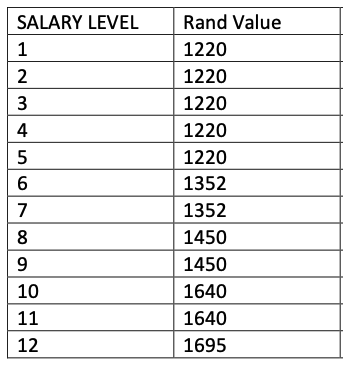 In a briefing with media on Monday 5 July, DPSA Minister Senzo Mchunu said the government’s offer to trade unions was “reasonable”. “We may not say it is all that the unions were looking for, but it would be extremely hard for us to say this [the offer] is very little amid the difficulties in [the economy],” said Mchunu.

“We need to resolve the [salary impasse] crisis. It’s not good for us in government and labour, as leadership, to be seen to be seized with problems in a non-ending way, as has been done.”

Although the government has sweetened the cash gratuity offer, it has reiterated that it will not offer public servants inflation-beating salary increases. At the PSCBC, where the government and trade unions negotiate the terms of employment in the public sector, the former didn’t budge on its 1.5% salary adjustment offer. The government presented the 1.5% as a final offer to trade unions.

This is the latest twist in the merry-go-round of negotiations between the government and trade unions, which have been going on for more than a year without a resolution.

Trade unions have not yet decided whether to accept the government’s new offer.  Federations such as Fedusa and Cosatu itself cannot accept or reject the government’s offer because it is not a member of the PSCBC. The unions have agreed to consult their public servant members about the offer and plan to return to the PSCBC on Tuesday to decide on the way forward.

The PSA, which claims to represent more than 230,000 public servants, told Business Maverick that it was not part of the PSCBC negotiations that resulted in the government revising its cash gratuity offer. The PSA has walked away from discussions at the PSCBC and threatened to go on strike if the government doesn’t accede to its demand for inflation-beating salary increases. The trade union has subjected its members to a ballot on whether to embark on a strike in line with the Labour Relations Act.

Credit rating agencies have cast doubt on the government’s ability to convince public servants to accept a salary freeze after being awarded inflation-busting increases over the past decade.

Article amended to include Mchunu’s comments.