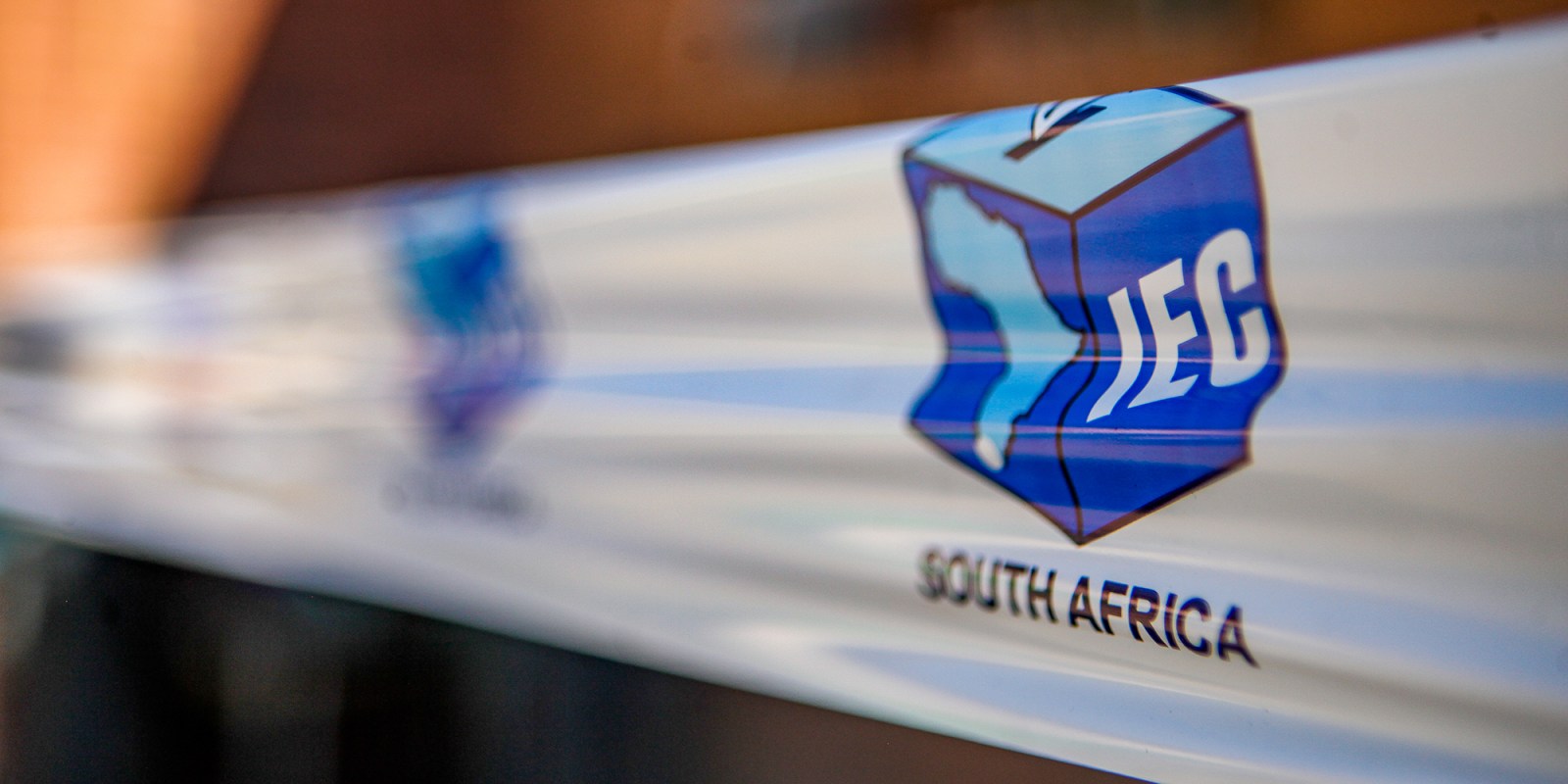 The prospect of 'free and fair' by-elections in the affected wards could be impacted by the regulations, said IEC chief executive Sy Mamabolo. (Photo: Gallo Images/Sharon Seretlo)

The Electoral Commission of South Africa postponed eight by-elections due to take place today, Wednesday 30 June, owing to the impact of Covid-19 and the new Level 4 rules.

By-elections scheduled for Wednesday, 30 June have been postponed, the Electoral Commission of South Africa has confirmed. The IEC feels they cannot be held in a free and fair manner due to the Level 4 regulations.

The IEC said the Electoral Court had allowed for a postponement of the eight by-elections, where the DA was due to defend five seats and the ANC three, in Western Cape, Northern Cape and Kwa-Zulu-Natal. The commission had initially approached the court on Monday, 28 June to ask for a postponement, following the ban on gatherings amid rising Covid-19 cases.  Half of the by-elections are in the Western Cape, with two contests in the City of Cape Town and the rest in the West Coast District.

The prospect of “free and fair” by-elections in the affected wards could be impacted by the regulations, said IEC chief executive Sy Mamabolo when the commission announced it would seek a postponement.

The IEC said on Wednesday: “The Electoral Commission will continue to assess the prevailing conditions, including the level and scope of restrictions imposed in terms of the Disaster Management Act, to determine an appropriate date for the by-elections to be held. The Electoral Commission will engage with the relevant provincial MECs for Cooperative Governance and other key stakeholders, including political parties and candidates who are registered to contest the by-elections, in this regard.”

Read Daily Maverick’s analysis of the by elections here: Final round of by-elections: Nerve-racking for DA while ANC looks to snap up some wards

Dmitri Jegels, an ANC candidate from Ward 63  (Ottery/Plumstead) in Cape Town, told Daily Maverick he did not “lay any blame” on the IEC for the postponement of the by-election. Ultimately, the cause for the delay was the pandemic, he said.  “The IEC would be in defiance” if it had gone against the announcement by the President. Jegels confirmed that voting stations were closed on Wednesday morning, and that he “understands the need for the application and the postponement”.  He and his team would “carry on as best as we can” to work with voters and respond to their complaints.

Between March 2020 and March 2021, the Electoral Commission approached the Electoral Court to postpone more than 100 by-elections during the first and second waves of the pandemic. These by-elections were safely conducted during lulls in the pandemic when restrictions were at Level 1 during November and December 2020 and again during March, April and May 2021, the IEC said when it approached the court on Monday.

Members of the public in the affected wards will be notified when the by-election will be held, said Mamabolo. DM