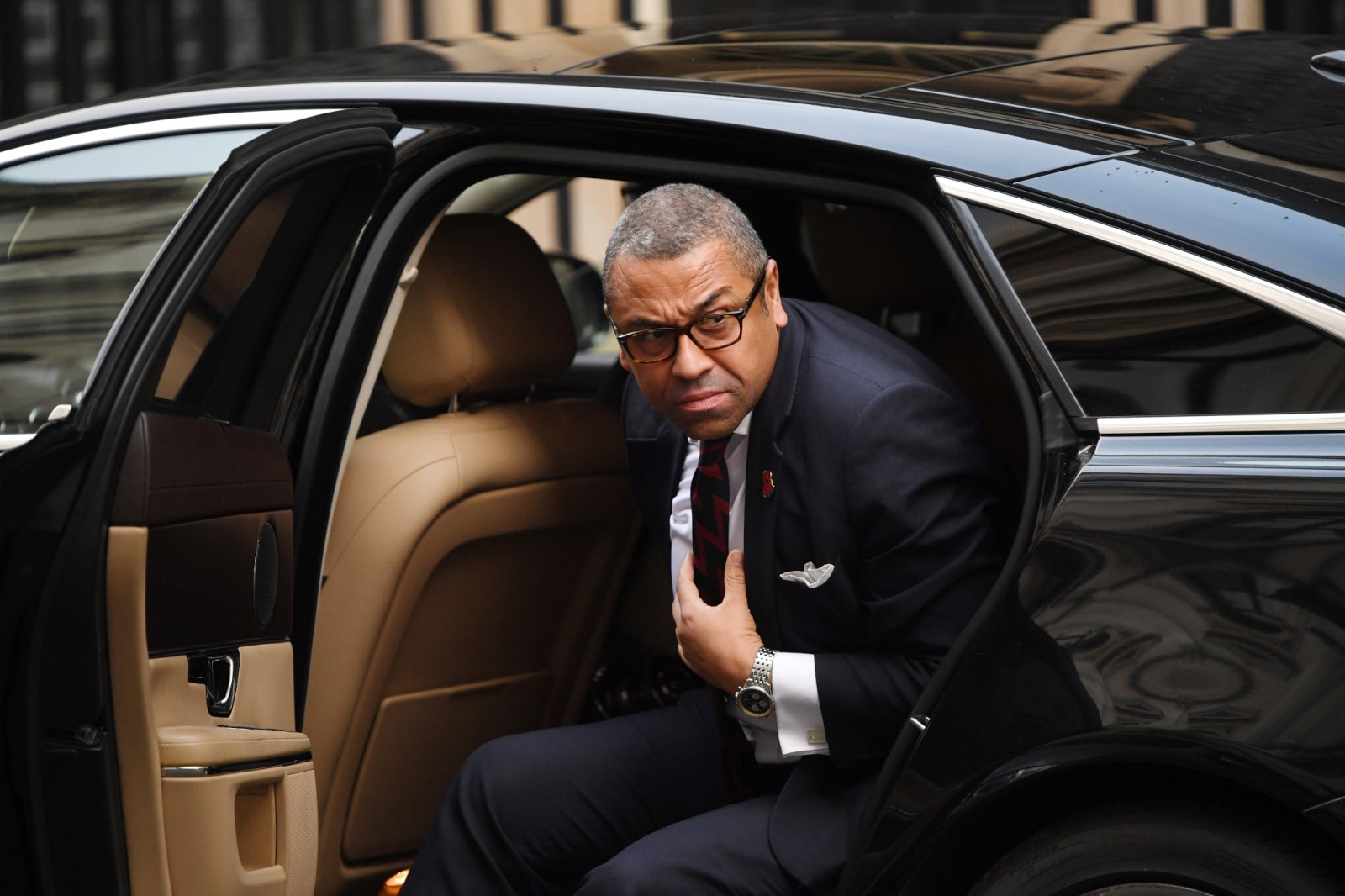 James Cleverly has been accused of breaking the UK’s Ministerial Code and of “obfuscation” in refusing to properly answer questions put to him in the House of Commons.

Declassified has found 14 recent cases where the foreign minister has failed to provide direct answers to written questions by MPs.

Cleverly, who is also a reserve officer in the British army’s royal artillery regiment, has been particularly evasive when asked if UK arms were used by Israel during its latest bombardment of Gaza, which saw 66 Palestinian children killed in May.

The UK has sold over £400-million worth of military equipment to Israel since 2015 and applies no restrictions on how these supplies might be used.

Under the Ministerial Code, ministers have a duty to “be as open as possible with parliament” and to “give accurate and truthful information”. A House of Commons guide states that “this requirement governs the answers ministers provide to parliamentary questions”.

While ministers routinely provide minimal information to parliament, it is not normal for them to refuse entirely to directly address specific questions.

Cleverly’s response has been to say that the UK “takes its export control responsibilities very seriously” and that arms export applications are considered “thoroughly against a strict risk assessment framework”, but without attempting to directly answer the questions.

Moran, who is the first MP of Palestinian descent, received the same rebuff from Cleverly when she asked if the government will “investigate” whether UK arms have been used by Israel.

Cleverly did not attempt to answer the question, noting only that the UK “regularly raises the demolition of Palestinian property with the Government of Israel”.

Another question by Lucas, asking what assessment the government has made of the effectiveness of its statements criticising Israel’s settlement expansion, was similarly not directly answered.

Ben Jamal, the director of the Palestine Solidarity Campaign, said: “This failure by the government to answer questions about arms exports to Israel is shamefully consistent with its systematic disregard of its own regulatory guidelines regarding arms exports, and its broader unwillingness to hold Israel to account for its violations of international law and the rights of the Palestinian people.”

He added: “It also shows a contempt for Parliament’s role in holding it to account. It is shameful and it is incumbent on all MPs to pressure the government to provide the answers it has failed to.”

Cleverly is not the only minister in Boris Johnson’s government to fail to answer parliamentary questions. The Department for International Trade was recently asked by Alba MP Kenny MacAskill what assessment it had made of “similarities” between current UK arms exports to Israel and 12 licences that were temporarily suspended in 2014.

Those licences included components for tanks, combat aircraft, targeting equipment, military radars and munition launching equipment that were halted due to their potential use to the Israeli military in an attack on Gaza.

In response to the question, trade minister Ranil Jayawardena failed to comment on any similarities and repeated the government’s arms exports policy.

Another senior official, foreign minister Lord Ahmad, has also failed to recently answer parliamentary questions, although not on the scale of Cleverly.

MacAskill told us: “It’s just not good enough. Ministers are required to adhere to the Ministerial Code. It’s not optional but obligatory to be as open as possible. This is far from that. Tory sleaze may be all over papers, but sadly military relations with Israel are denied even to elected members”.

He added: “Openness and transparency are essential in government. Even more so when it relates to the military and in areas where conflict is occurring. The obfuscation here further increases concerns about a policy agenda being pursued which many would oppose.”

The Ministerial Code states that ministers have a duty to parliament to “be held to account for the policies, decisions and actions of their departments” and that “it is of paramount importance that ministers give accurate and truthful information to Parliament”.

The Code adds that “ministers should be as open as possible with Parliament and the public, refusing to provide information only when disclosure would not be in the public interest, which should be decided in accordance with the relevant statutes and the Freedom of Information Act 2000”.

Cleverly has also recently failed to answer parliamentary questions about the use of UK arms exported to Turkey, and about whether foreign secretary Dominic Raab raised the assassination of Jamal Khashoggi during Raab’s meeting with the crown prince of Saudi Arabia.

Other questions the minister failed to answer include whether the UK considers Morocco to be illegally occupying Western Sahara.

The UK is deepening its military relationship with Israel, involving military training, joint exercises, arms deals and intelligence cooperation, outside of any significant British press coverage.

The Foreign Office did not respond to a request for comment. DM

Mark Curtis is editor of Declassified UK, an investigative journalism organisation that covers the UK’s role in the world.