Your support is vital and will help maintain our independent journalism, investigating UK policies and holding governments to account.

By supporting Declassified, you’ll also receive a range of benefits.

We depend solely on the public and trusts and foundations for financial support. To stay independent, we do not take money from governments or corporations.

You can help us make our public interest journalism available to all for free. And help us to continue undertaking public-service journalism that informs people about what is being done in their name. 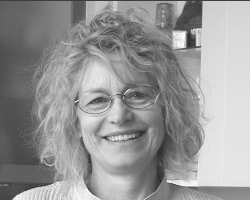 We live in times of extreme uncertainty, global danger and political irresponsibility by leaders across the world. Our ability to interpret this world is hindered by a media that is too in thrall to consumerist trivia and too deferential to the establishment to research and expose the real power lines of our society. But there is another way.

I am extremely pleased to join the Declassified team of exceptional journalists and advisers committed to critical research and reporting on the UK’s military, intelligence and political nexus. In my own work living and working in Saigon, Algiers, Nairobi and Washington, and in the cold war’s murky conflicts and revolutions from Angola and Mozambique to Burkina Faso and Somalia, I have seen something of how western influence is wielded.

In Britain, a powerful group routinely makes opaque decisions and alliances allegedly in the “national interest”, but which would outrage many British people if they only knew. But the power of the Ministry of Defence and security services and their friends does not mean they will always be exempt from accountability. Declassified will conduct deep research and cover, among other areas, Britain’s shameful part in the wars without end which have grown out of the misleadingly named “war on terror” embraced by prime minister Tony Blair.

The destruction of entire countries both physically and by introducing gross corruption to maintain a new regime, the torture of innocent people, the blind eyes turned to shameful degrading policies on many continents, and the amassing of obscene fortunes by media moguls working against Britain’s interests are among the fascinating areas our team will shed new light on.

Our partner The Daily Maverick has blazed a distinguished, award-winning trail in recent years with its research into corruption in South Africa, most notably with the expose of the Gupta brothers and their tentacles in the Zuma regime. We are honoured to link with them.

Richard Norton-Taylor, former defence correspondent and security editor of the Guardian, and member of the Board of Declassified UK 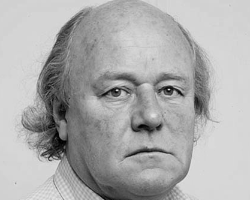 “For far too long, there has been a huge gap in British journalism caused by the unacceptable deference the media has shown to unaccountable British institutions, the security and intelligence agencies and the military/defence establishment. The first series of articles for Declassified has already clearly demonstrated that this new organisation will provide a vital contribution to challenging the secret state at a critical time in the country’s history”.

Madawi al-Rasheed, Visiting Professor at the Middle East Centre at the London School of Economics, and a Declassified UK adviser 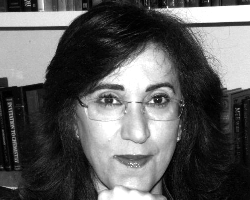 “Declassified exposes hidden agendas, contracts and policies, and shines a light on those in the defence industry and government who too often remain outside public discussion and scrutiny. Transparency has never been a cornerstone of military policy and the arms trade in general but those in Britain have remained opaque, especially with countries deemed partners, such as the Gulf states and Saudi Arabia in particular. Often, our right to know is compromised by personal relations between companies and government, and by secrecy in the name of the national interest. This site will unravel these stories based on investigations and thorough excavation of archives and official documents.”

Paul Rogers, Emeritus Professor of Peace Studies at the University of Bradford, and a Declassified UK adviser 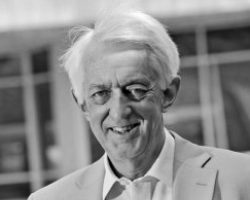 “As a new and independent source of journalism specialising in international security Declassified has rapidly established itself as an essential contribution to improving transparency.  In the past two decades we have moved rapidly into an era of remote warfare with states relying increasingly on Special Forces, armed drones, private military companies and militias to fight their wars. Much of this is done with minimal media coverage and in these circumstances the dearth of investigative journalism must be of concern to everyone committed to parliamentary and public accountability.  Declassified has already shown its potential to throw light on many of the key issues, its recent reports on Britain’s hidden wars, Special Forces and arms exports to war zones demonstrating all too clearly the extent of the task that lies ahead. Declassified deserves strong support both for its research and for ensuring the wide distribution of the result.”