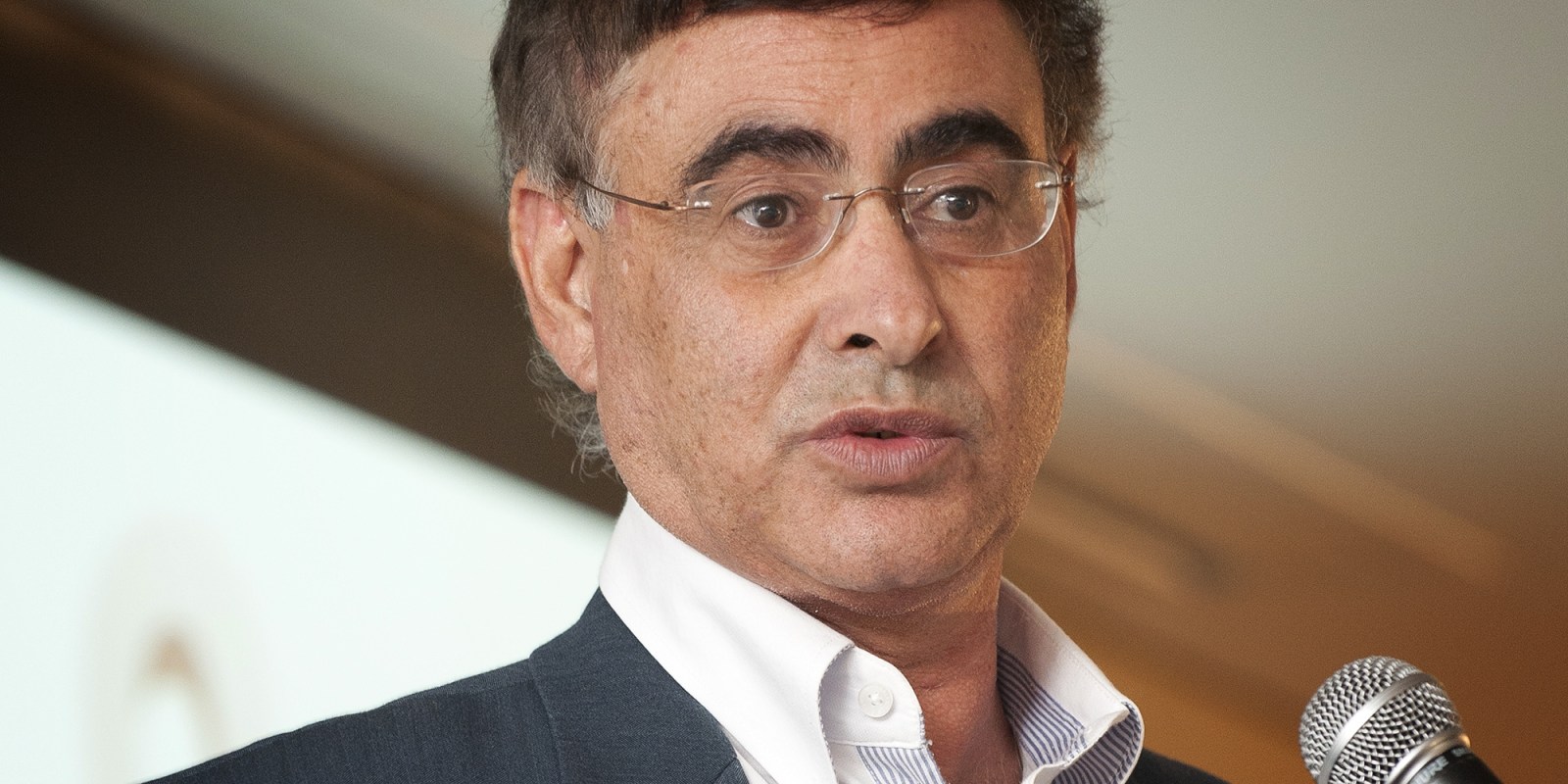 EOH’s damages claim against Asher Bohbot runs to more than 40 pages and itemises in near-pointillist detail the losses it suffered due to the allegedly unlawful behaviour of its co-founder.

Listed information technology giant EOH Holdings is suing its former chief executive Asher Bohbot for R1.7-billion over material and reputational damages the firm says it suffered from allegedly corrupt contracts he oversaw during the latter years of his two-decade tenure.

In a statement, EOH said that it was also filing for damages against former CFO John King, former head of public sector Jehan Mackay, and the former head of EOH International, Ebrahim Laher, for a total of R6.4-billion.

The IT firm, with a market cap of close to R1.18-billion, was once a JSE darling, but its share price has tanked since 2018 as revelations of its involvement in suspicious contracts emerged, allegations it has partly admitted to at the State Capture Commission, as part of a deep-clean of its public profile.

EOH’s damages claim against Bohbot (68) runs to more than 40 pages and itemises in near-pointillist detail the losses it suffered due to the allegedly unlawful behaviour of its co-founder. That is even before EOH gets to its right to claw back the handsome salary and bonuses, more than R11-million and R70-million, respectively, it forked out for services it says Bohbot did not render. In all, it wants Bohbot to pay back a princely R1.7-billion.

In the civil lawsuit, filed at the Johannesburg High Court in late May, EOH says Bohbot “failed to ensure that all funds, resources, and assets were used for their intended purpose and not to facilitate corrupt and unlawful payments, and he failed to ensure that appropriate systems were in place to do this”.

In the court papers, EOH puts its reputational damage at R500-million, lost past and future profit at R300-million, and unlawful payments at more than R650-million.

EOH goes on to allege that Bohbot oversaw “unlawful and/or corrupt payments” in the form of bribes; allowed for tender-fixing; unlawfully obtained confidential tender information; engaged middlemen to influence tender processes; among a slew of other infractions.

Cracks in EOH’s once pristine facade began to appear in 2017 when Bohbot suddenly resigned as CEO and chairman, just days before Microsoft terminated a lucrative contract allowing EOH to resell its product locally. This was followed by evidence that EOH had overcharged the SA National Defence Force and the Department of Water and Sanitation for some services, leading to a probe by the Special Investigating Unit and an admission of debt by EOH.

The scandals caused the firm’s shares to sink to all-time lows, with clients heading for the exit and regulatory and law authorities circling. EOH’s new management under Group CEO Stephen van Coller has spent much of the past three years trying to remove the stink.

Van Coller’s contrite appearance at the State Capture Commission in late 2019 and other public gestures by the company to atone for its part it wrongdoing went some way towards mending the firm’s image and its share price, although testimony this week by former ANC spokesperson Zizi Kodwa about millions of rands “loaned” to him by EOH’s top brass has returned some of the taint.

Bohbot did not respond to an emailed request for comment. DM/BM