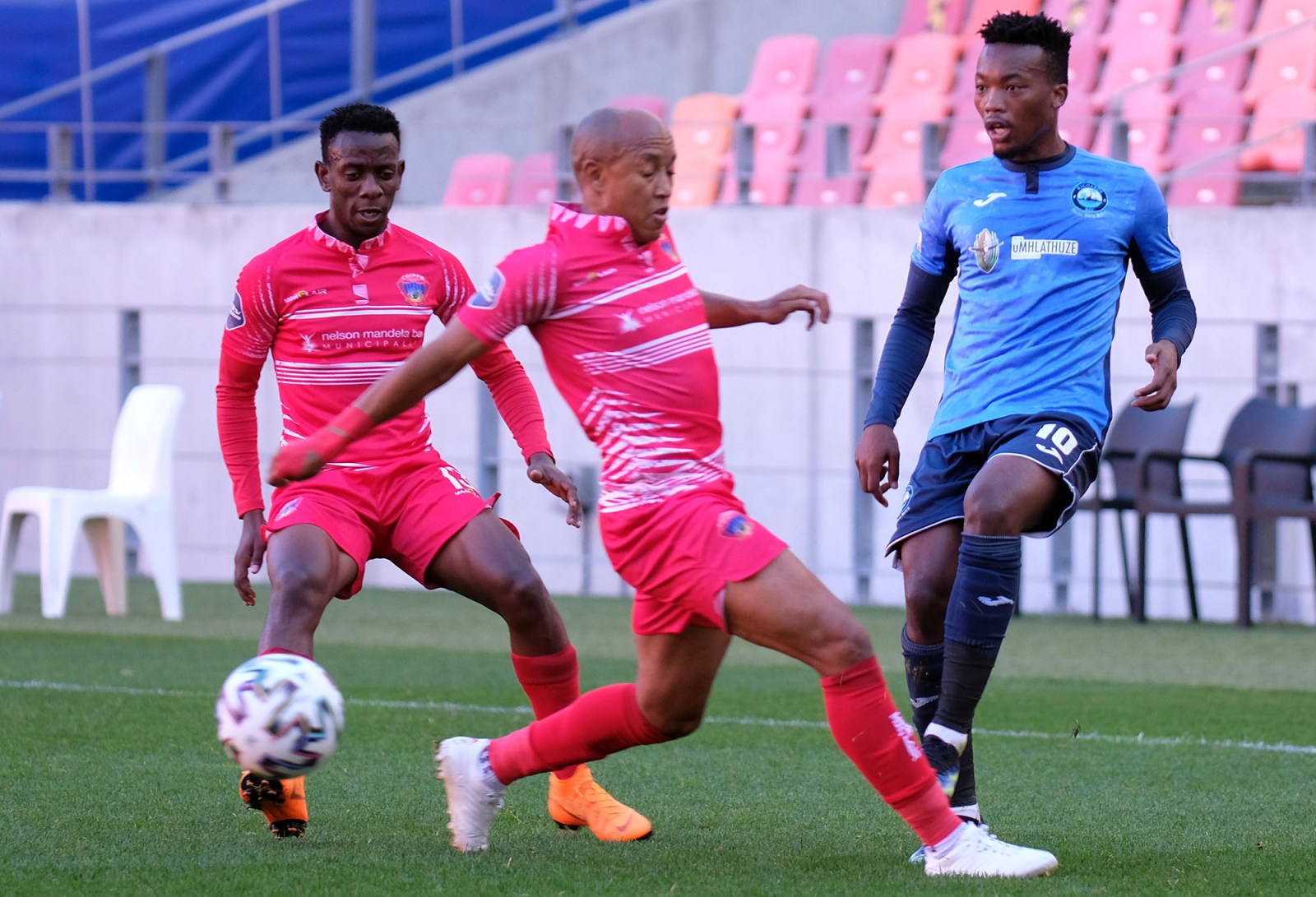 The soap opera drama around the GladAfrica Championship is still dragging on with Royal AM facing the prospect of a Chilli Boys walkover.

Chippa United are getting ready for their promotion/relegation playoff fixture against Royal AM on Tuesday. This is despite the fact that Royal AM have indicated that they will not play the match.

Attempts to confirm whether Royal AM would play the match or forfeit have been unsuccessful. Royal media officer Sthembiso Hlongwane had no information when asked and indicated he would reply when he could. Subsequent calls and text messages went unanswered.

Chippa confirmed they were ready to play. “The team is in Durban preparing for the fixture this afternoon,” Chippa United communications manager Sisa Majola told Daily Maverick on Tuesday morning.

Following a ruling by Gauteng deputy judge president Roland Sutherland which effectively made Sekhukhune United GladAfrica Championship winners and Royal runners up on 12 June, the Durban-based outfit vocalised their intention to appeal the Sutherland ruling.

In the interim, they had asked that the playoffs, which were initially set to kick off on 15 June, be interdicted pending the review of the application appeal against Sutherland’s judgement.

Acting Judge, Justice Nyathi granted them this interdict, with the playoffs being postponed as a result.

Sutherland, on Friday 18 June, dismissed Royal’s application against his ruling.

The Premier Soccer League (PSL) then went full steam ahead with the playoffs, with Chippa and Richards Bay United clashing in the opening game.

“Following the dismissal of Royal AM’s application, there has been a final determination of the application before Judge Sutherland for leave to appeal,” said the PSL in a statement last week.

“We are advised that the order of Nyathi AJ of June 14 2021 suspending the commencement of the playoffs ‘pending the final determination of Royal AM’s application for leave to appeal and/or appeal’ no longer applies.

“There is consequently nothing to prevent the commencement of the 2020-21 GladAfrica promotion-relegation playoffs.”

The second game of the playoffs is supposed to see Chippa and Royal clash in Durban on Tuesday afternoon. However, according to Royal owner and KwaZulu-Natal-based businesswoman Shauwn Mkhize, her team will not be honouring the fixture as they would be in contempt of the court.

“I refuse to be bullied, especially to be bullied about something that is so crucial. I am a law-abiding citizen. I don’t want to be arrested, and I can’t go and do something that I know is in contempt,” said Mkhize in a video posted on social media.

“I am sorry, I know you are looking forward for me (sic) to go and play in those games, but I am not going to. I am not, not because I’m arrogant, not because I want to prove a point, but because I am a South African law-abiding citizen.”

The PSL has not indicated how it will handle the matter should Royal indeed not pitch for the game. However, according to the rules, Chippa will be awarded the three points.

“It is their right to adopt that stance. But if you ask me, the best route would’ve been to play. Honour that fixture and do so under protest,” Majavu said.

“Let’s forget about the current legal processes. What happens if a team does not pitch for a scheduled fixture? It’s going to be a walkover.” DM