Francis Albert Kornegay Jr: A distaste for injustice an...

Francis Albert Kornegay Jr: A distaste for injustice and a deep sense of care for the ‘wretched of the Earth’ 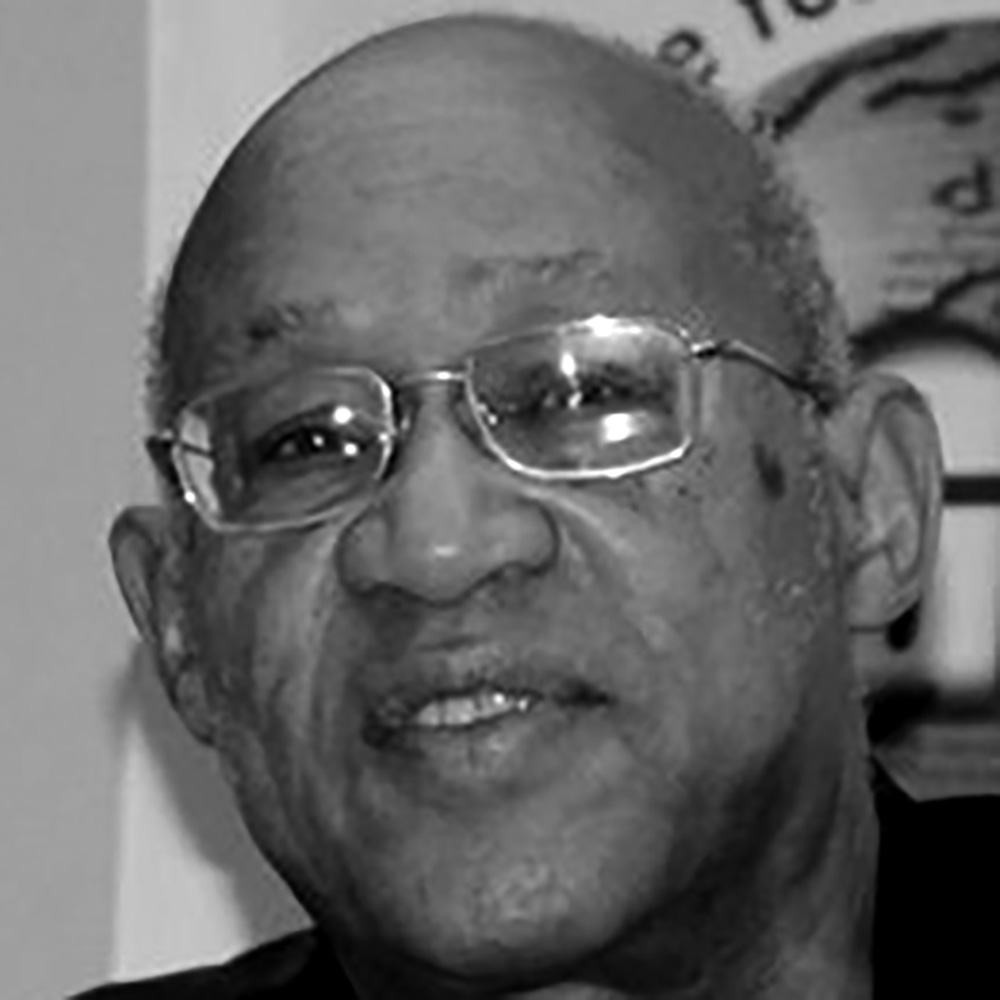 Professor Mokubung Nkomo is a retired academic who has published research on equality in education in academic journals, and authored, edited and co-edited numerous books over the last four decades.

As we grow and become aware of the world around us, we either choose to join the flow by not disturbing the established order of things or, having witnessed the inequities of the prevailing order, engage in the process of altering that which is amiss and brings misery to a greater part of humanity.

The first option is pitifully ordinary, unremarkable, and best left in its own silence.

The second option pivots on consciousness and conscience which inspire us to act accordingly; it is definitionally extraordinary as it requires chutzpah. Informed by these splendid human attributes, we choose the approach and the tools that will advance the objectives we seek to attain, in this case, the imperative to improve the human condition.

For the many years that I have known Francis Kornegay – who died on 11 June aged 76 – sometimes at close quarters, sometimes remotely, I was struck by his deep sense of care for the “wretched of the Earth”. His distaste for injustice wherever it existed disturbed his innermost sensibilities.

Throughout his life he demonstrated his commitment to social justice, not only by word of mouth but through chronicling his ideas in various print platforms, voicing them in broadcast channels and lecture rooms. That was his choice of the weaponry he employed to combat injustice.

Before coming to South Africa, he was actively involved in various civil rights campaigns in the United States, most notably through his work as an aide to Charles Diggs, founder of the Congressional Black Caucus and stout anti-apartheid campaigner, and one of the champions of progressive legislation in the United States that would benefit all. He was deeply affected by his association with leading civil rights activists, legislators, the Vietnam War and other cultural protestations that marked the 1960-80 era in the United States.

His considerable accomplishments are captured as follows by the family obituary:

“A senior research fellow at the Institute for Global Dialogue [IGD], he was an alumnus of the Woodrow Wilson International Centre for Scholars and member of the international editorial advisory board of the Journal of the Indian Ocean Region. Before joining the IGD, he was a senior researcher at the Centre for Policy Studies at the University of the Witwatersrand, contributing research on Africa’s policies, governance and democratisation processes. Before residing in South Africa, Mr Kornegay Jr served twice as a professional staffer in the US Congress, helping establish the Research and Evaluation Office in the African Development Foundation and served as an editor at the African Bibliographic Centre.

“He has co-edited two books: Laying the BRICS of a New Global Order [2013] and Africa and the World: Navigating Shifting Geopolitics [2020]. He has also published extensively on wide-ranging subject areas such as South-South cooperation, the rise of emerging powers, maritime security, the Indian Ocean Rim, the Indo-Pacific, Global Africa and the role of the diaspora, regional integration and Africa’s role in a changing geopolitical landscape.

“His work consistently contributed to the formulation and shaping of ideas and concepts on enhancing African agency in international relations to ensure strategic autonomy in Africa’s relations with strategic partners. Being acutely aware of the negative impact that economic policy and development models were having on human society’s relations with nature, he was resolute in the need to ensure that development decisions were in harmony with our relations with the natural world, leading to the concept of zoonotica, an IGD series on reimagining post-pandemic international relations.”

Martin Luther King Jnr’s enduring and profound assertion that “injustice anywhere is a threat to justice everywhere” seemed to be irretrievably embedded in his persona. His penchant for social justice and genuine democracy extended far beyond the country of his birth as evidenced by his involvement in the anti-apartheid campaign and entanglement with global inequality issues.

The desire to relocate to South Africa was partly driven by King’s aphorism and largely enabled, if not deliberately facilitated, by his wife and equally committed Dr Ellen Kornegay. His relocation to South Africa was a conscious choice, indeed even though the sky was sometimes heavily claimed by ominous clouds in our beloved country. His optimism and hopefulness kept him faithful to the cause.

At his core, Francis Kornegay Jnr was a humanist and quintessentially Afropolitan. He did not proclaim himself as such but his deeds, intellectual and otherwise, established his bona fides. In short, his life can be defined in one all-encompassing word, praxis – that is, his thoughts were in alignment with his practice. That’s a commendable choice. Concerned activists, academics and policy wonks can draw vital lessons from his praxis. DM