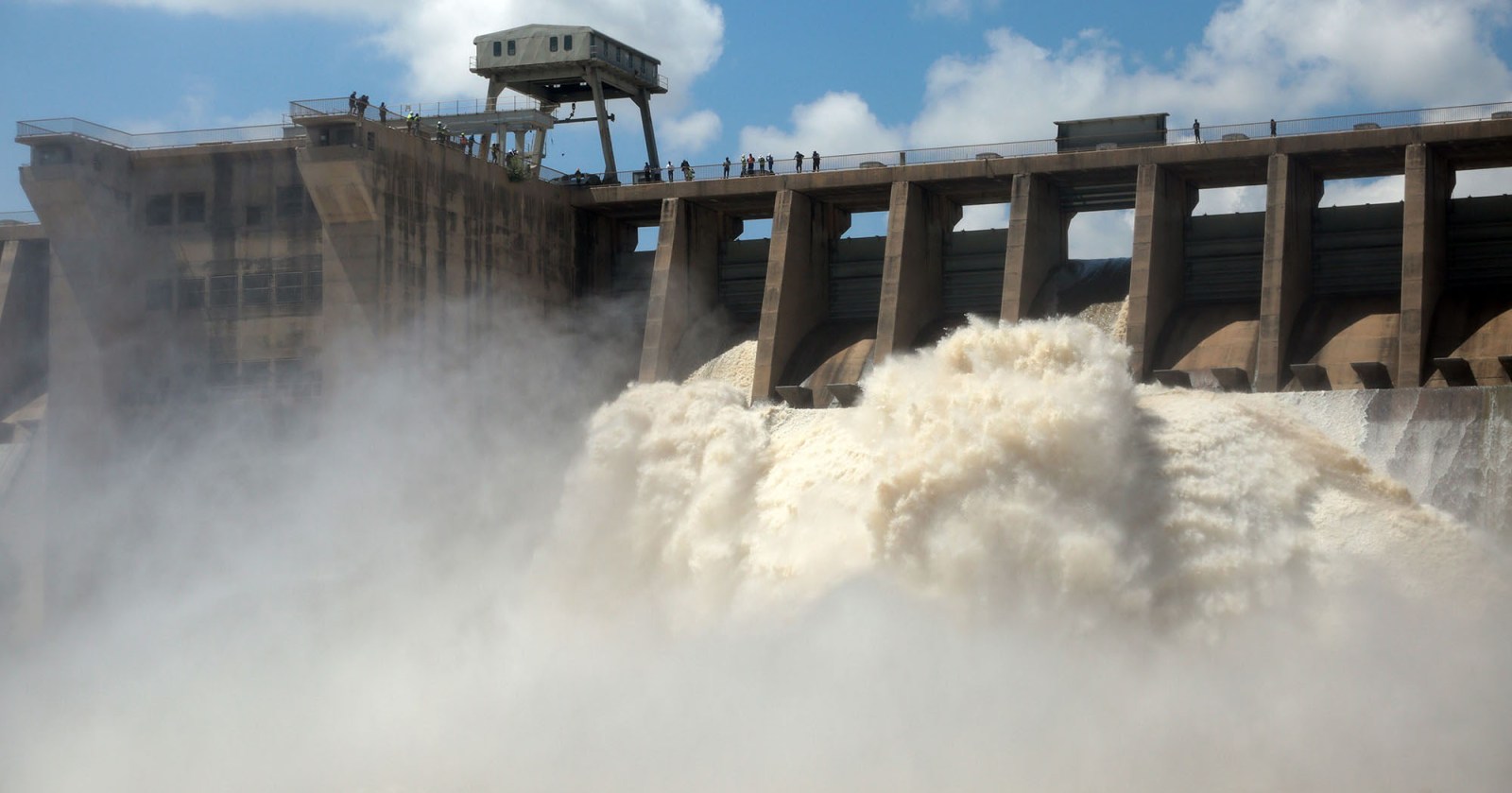 Since the start of mining on the Witwatersrand, the Vaal River system has been taken for granted, overworked, underinvested in and abused. The R8bn intervention announced by Minister Lindiwe Sisulu to rescue the river system comes at a critical time for the economy of Gauteng — and hence of South Africa and Africa.

Dhesigen Naidoo is CEO of the Water Research Commission, president of HumanRight2Water and a founding member of WaterPolicyGroup. He writes in his personal capacity.

The Vaal water system is not only the lifeblood of Gauteng, but also one of the most strategic water assets in the country and on this African continent, and a water management area of global significance. The water security it provides daily to 19 million people, more than a third of South Africa’s population, almost masks the fact that it provides water security to power and sustain this 1.4% of South Africa’s land area that generates close to 34% of its GDP and 10% of that of all of Africa. It is also the recipient of one of the world’s biggest transfer schemes, from the highlands of neighbouring Lesotho.

And yet, since the start of mining on the Witwatersrand, this river system has been taken for granted, is substantively overworked, and generally underinvested in with respect to infrastructure and very little investment on operations and maintenance once it leaves Lesotho. It has been abused.

The knock-on effects of that abuse have played out in the obvious narrative: the water system can no longer cope. The perennial high demands, low maintenance and refurbishment, years of drought and frequent electricity outages have pushed this system beyond its resilience. And the cracks are widening.

The last straw was the report by the South African Human Rights Commission of its investigation into the Vaal Water System. The findings that the Vaal was “polluted beyond acceptable levels” with impacts on both the environment as well as people’s health made national headlines. The further indictment was that there were violations of constitutional rights, in particular the right to human dignity and an environment that is not harmful to health and wellbeing.

Amid this water crisis, we continue to see the worsening economic vortex spiralling down in the wake of Covid-19. The StatsSA Quarterly Labour Force Survey for the first quarter of 2021 makes for dismal reading. The official unemployment number now stands at 32.6%. The figures for the youth category are much higher, at an alarming 46.3%. The opportunity cost to the economy of having a potentially productive workforce forced into an idle mode is bad enough, and when you consider the future costs of an unemployed youth and the conversion of a potential demographic dividend into a demographic burden, it creates negative vistas of tragic proportions.

South Africa in 1976 had a similar picture with a different set of precipitants. Apartheid-era Prime Minister BJ Vorster was in a comfortable space. The international outcry following the Sharpeville Massacre had long passed, even the international interest over the historical Rivonia Trial which he presided over in his capacity as minister of justice had transitioned into an era of engagements with newly independent African states, and a new Cold War relationship with Washington. The struggle against apartheid was at one of its lower ebbs.

Enter the youth of June 1976. In a sweeping political innovation, these brave young people led protest actions that shocked the world with new revelations of the reality of the plight of black people living under apartheid. It revealed to the global community the sheer brutality of the apartheid security machinery in crushing basic human rights, where even children were not spared. This was a crucial point in the Struggle and greatly energised the international anti-apartheid movement that eventually saw the demise of this political system that was declared a crime against humanity.

In that same spirit and in response to the various reports and outcries for action in the Vaal system, Minister of Human Settlements, Water and Sanitation Lindiwe Sisulu obtained Cabinet approval for a section 63 (Water Services Act) intervention in the Vaal system and specifically the Emfuleni municipality. The critical political innovation here is both the spirit and strategy of the intervention. In contrast with a national takeover of a provincial or local function as we have seen in other examples, this is one of partnership for which Emfuleni Mayor Gift Moerane expressed both gratitude and support.

The R8-billion intervention covers the refurbishment of the water services infrastructure, a full-scale revival of the Leeukuil and Sedibeng wastewater treatment plants championed by the Department of Water and Sanitation, and an operation and maintenance component managed by Rand Water.

There are three features in the plan that are particularly attractive. The first is that it is a comprehensive plan — as opposed to crisis management — with a firm view on long-term sustainability. The second is that the strategic roll-out is paying particular attention to building capacity and capability to deliberately expand and diversify the water and sanitation team with a strong emphasis on local capability to make the new water management system sustainable beyond the intervention.

The participation of women and youth are high on the agenda and this is already visible in the first set of contractors that have been appointed.

The third is to take advantage of the best appropriate knowledge and innovations, flowing from the South African science community via the Water Research Commission, so that we have genuine 21st-century solutions in this strategic water area.

It is only the beginning, and the critique of great plans not being realised in implementation is appreciated, but, in this Youth Month 2021, we have a real opportunity to catalyse a change of water fortunes through this Vaal intervention — one that will be formative for water security, a step closer to the realisation of human rights and a point of inspiration. DM