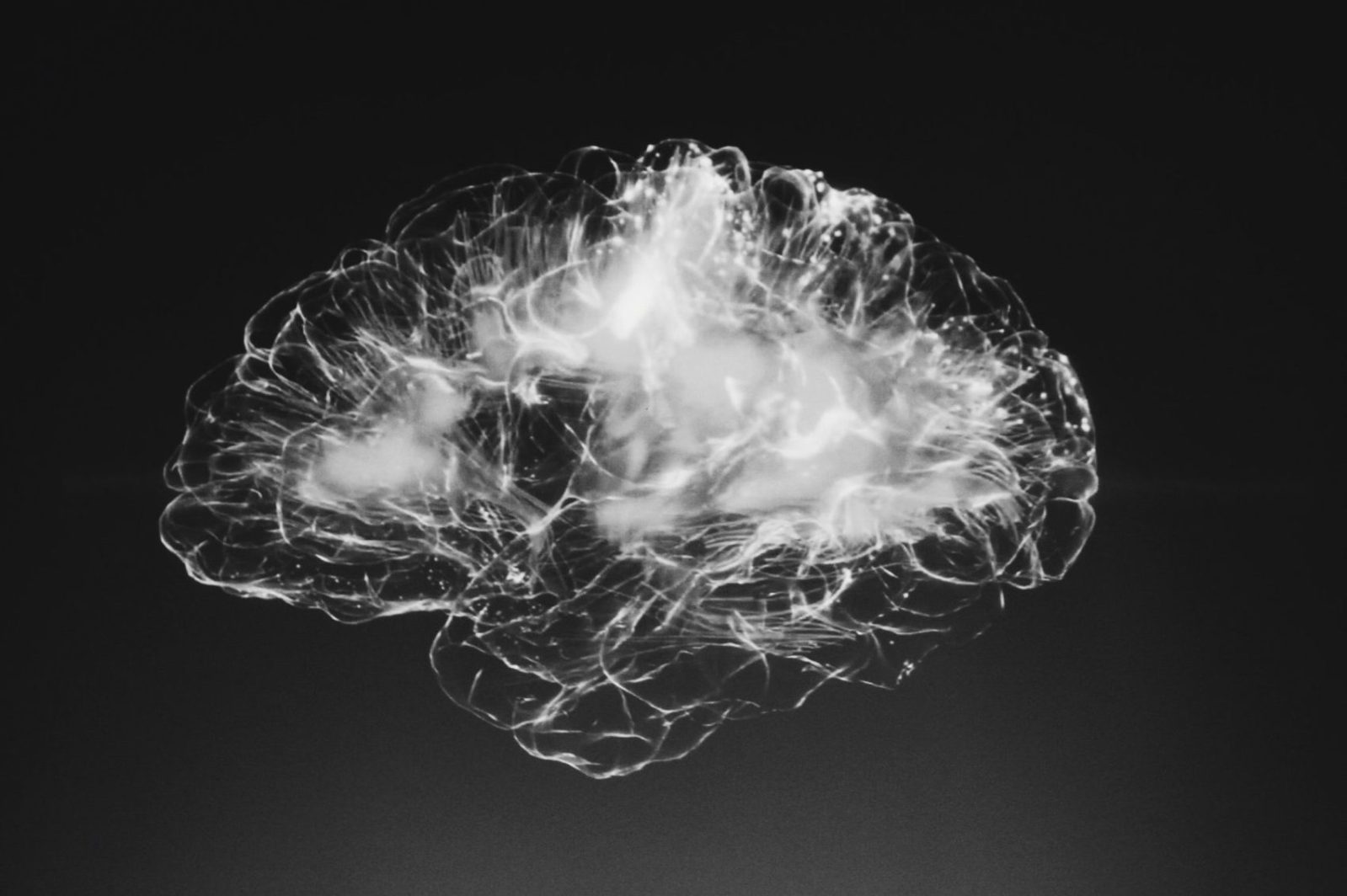 Our brains are becoming increasingly trained to pick a side. To embrace a more nuanced way of thinking may require a factory reset on all the systems we’re stuck in.

In 2015, the terrorist organisation Islamic State released an article in their propaganda magazine titled “Extinction of the Grayzone”. In it, they laid out their plan to essentially divide all countries in the world, and particularly the West, into two groups: those that sided with them – and everyone else.

They described everyone who is currently in the middle – particularly moderate Muslims – as “gray”.

In her piece for The New York Times on being a Muslim in the “grayzone”, Laila Lalami notes that the organisation even credits George W Bush for their ideology, citing his well-touted phrase “you’re either with us, or you’re with the terrorists” as the central nugget of their thinking.

Fast forward five years, the best illustration of this polarisation happens on Instagram in a war of black- and white-coloured squares.

In June 2020, amid the Black Lives Matter protests, prominent musicians in the US proposed Blackout Tuesday as a way to show their solidarity by posting a black square on Instagram. It was meant to symbolise a day where they all downed tools to show the impact of black people on culture. Instead, as it spread across Instagram, it became an easy way for millions of people across the world to show their solidarity with the movement.

In reaction, the white supremacist hashtags #WhiteoutWednesday #WhiteLivesMatter sprung up on Twitter and Instagram as people against the Black Lives Matter movement started posting white squares on their feeds.

Islamic State certainly did not come up with the idea of “us vs them”, but the grayzone gives us a simple way of describing exactly what it is that is lacking in important conversations like the one above: an understanding of all the shades of meaning in between.

What’s happening in our brains that makes us so quick to choose a side, defend it so forcefully, and leave no room for a wider scope of thinking? The answer is emotional, biological and systemic.

According to the University of Johannesburg Psychology department’s Dr Sumayya Ebrahim, it comes from a place of fear and anxiety.

“It’s a defensive reaction so that you don’t put yourself at risk for judgement and criticism from others. Making a stand and putting yourself forward can be fraught, so it’s easier to go with a group than to object.”

Stanford biology professor and author Robert Sapolsky takes it a step further in explaining exactly why it’s so rewarding for us to stick with our chosen group. He says that humans have an instinct to separate into ‘us vs them’ thinking, and weirdly enough it’s fuelled by the ‘love hormone’ oxytocin.

“Oxytocin promotes pro-social behaviour. Until people look closely. And it turns out oxytocin does all those wondrous things only for people who you think of as an “Us”, as an in-group member. It improves in-group favouritism, in-group parochialism.”

So, while it is a fear-based decision to stick to a homogenous group opinion, it’s chemically rewarded in the brain through feelings of belonging and validation.

We may have little control over our biological reaction to our choices, but to systems thinking expert Ncedisa Nkonyeni, the problem of this type of thinking is also structural, and is reinforced by factors like privilege.

Nkonyeni, who convenes the systems change and social impact course at the Bertha Foundation, explains: “It happens anywhere where there’s a fear of difference and overreliance on the supremacy of a single group, or a single person.

“In a context where there’s great homogeneity within a specific group around something that they all identify with, and in doing so are awarded a certain status because of it, and that status awards certain decision-making capabilities that enable that group to centralise power and control.”

Ebrahim also found that this behaviour is strongly associated with our ideas of identity. Psychologically, we struggle to separate our emotions from the positions or actions we take because we think of them as identity markers.

“We’re protective over our own positions because we put a bit of ourselves and a bit of our identity forward when we take a position publicly – on any topic. Almost every single topic is political in a sense, these days – even a preference for hair colour or body hair, for example.

“Because of this, we feel vulnerable and we are ready to defend.”

Not only are we ready to defend our positions, our need to protect our standing becomes so focal that we also become almost blind to any other discerning information.

In his psychology book You Are Now Less Dumb: How to Conquer Mob Mentality, How to Buy Happiness, and All the Other Ways to Outsmart Yourself, David McRaney calls this phenomenon “the backfire effect”:

“Once something is added to your collection of beliefs, you protect it from harm. You do this instinctively and unconsciously when confronted with attitude-inconsistent information. Just as confirmation bias shields you when you actively seek information, the backfire effect defends you when the information seeks you, when it blindsides you. Coming or going, you stick to your beliefs instead of questioning them. When someone tries to correct you, tries to dilute your misconceptions, it backfires and strengthens those misconceptions instead.”

As we go about our lives, living in a society that supports an almost tribalistic form of polarisation along race and class lines, coupled with oxytocin-fuelled belligerence in our everyday interactions, how do we stop ourselves from giving into every pull towards one side or another, and further and further from the “gray”?

Nkonyeni believes the framework of systems thinking can help us to think in more nuanced ways.

She explains: “Systems thinking moves from a place that acknowledges the complex systems that we operate in – and the first part of doing that is letting go of the illusion that we can control the system in which we operate.”

She points out three things that form the framework of systems thinking, and suggests these could be tools to help us train ourselves towards more nuanced thinking, and to take more complex positions and actions.

The first is an acknowledgement of paradox. “What groupthink doesn’t allow for is the existence of legitimate paradox – that two things that contradict each other can actually be true at the same time.”

The second is “emergence” – the acknowledgement that just because you do or say something, does not mean your intended outcome is the only possible outcome.

“Systems thinking acknowledges that within complex systems you cannot claim causality. You’ve got all these different variables all in relation to one another, and just because I do something to one of these variables doesn’t mean that they will only experience that action, and not any of the other influences that are acting on them within the system.”

The third point is acknowledging that no one group or person can or should have all the answers. Be it on social media, within a company or society as a whole, Nkonyeni says that for a more nuanced approach to happen, we need to consider that different people are all authorities in different contexts.

“Transforming systems is a collective action that draws on the intelligence of the system and those who contribute to it. No one authority knows everything – although, unfortunately, a lot of parts of society have become quite used to allowing that and not questioning that.”

That is not to say that there shouldn’t be an individual effort to think more critically. Ebrahim advises that a good starting point for self-reflection is separating emotion from your argument.

“If you had to defend yourself logically and rationally, ask yourself what argument would you use other than an emotional argument?” she advises.

And with that reflection could come an openness that Nkonyeni suggests is essential to being able to think in a more complex framework.