The young and the restless: Government must fix the pro... 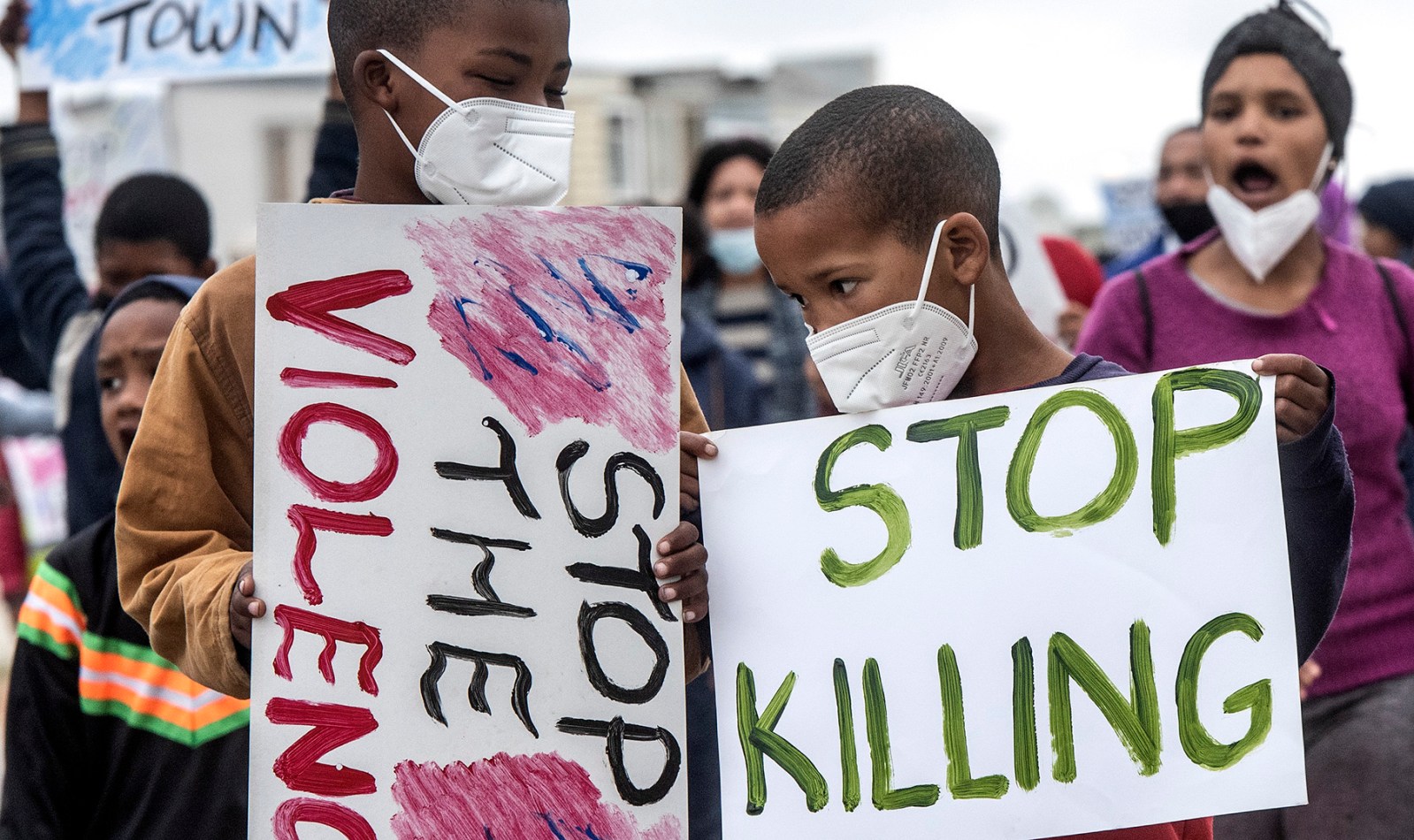 As Cyril Ramaphosa reminded us on 16 June of how Hector Pieterson’s young life was snuffed out by police gunfire in 1976, the young people of Harrismith and other restless youngsters elsewhere in the country fired warning shots at the government.

No sooner had President Cyril Ramaphosa finished his speech on Youth Day than the country’s attention turned to Harrismith, where a truck had been torched and parts of the N3 blocked by an angry community.

In Soweto, instead of observing the June 16 uprising that took place on their doorstep 45 years ago, the community of Diepkloof gathered and marched against crime in the area.

The two protests were hundreds of kilometres apart, but they were bound together by their underlying reasons. They were both protests against a lack of service delivery.

In both communities the protesters chose this important date on our democratic calendar to voice their displeasure. This was no coincidence.

Some will recall that in April, similar scenes had played out when businesses in Botshabelo planned a shutdown of their forgotten town. They chose Freedom Day for their planned protest  because Ramaphosa was due to address the main event in the Free State town.

Government representatives and local politicians were deployed to Botshabelo and held urgent meetings to avert embarrassment for the president. The shutdown was called off, but the message was clear.

As is often the case, lazy government officials or spooks will always look to blame an invisible third hand for the protests.

That protesting communities are choosing politically significant dates to protest is a powerful message to the government and the governing party.

It is also an issue that we should not take lightly because it points to a potentially explosive situation in future.

For years, poor communities have been expressing their displeasure at poor service delivery, and the protests are becoming more destructive and violent. Some observers have asked why a poor community would destroy their own public facility, like a local clinic or a school.

The reality is that every day it is becoming clear that the marginalised communities of this country feel that the democratic dividend has not been extended to them. Besides the vote that every adult South African enjoys, they have very little to show for the 27 years of freedom.

Protesting on these dates is a political statement – that the young, the poor and the marginalised are fed up.

Ramaphosa delivered his speech on Wednesday, in which he called on young people to “rise” as he pointed out that 64% of South African youth are unemployed.

“This is something no country can afford. Young people are the force that drives a country and grows its economy. Young people are a source of innovation and new ideas. Young people have energy and talent. Young people are resilient and never give up, even when it is difficult. Right now, our economy is suffering from the effects of the coronavirus pandemic,” said Ramaphosa. Truly, this is a recipe for disaster.

It is ironic that the first recorded death during a service delivery protest happened in Harrismith when 17-year-old Teboho Mkhonza was shot dead by the police in August 2004.

On 16 June, the youth of Intabazwe were out on the streets again, fighting for the very same issues for which the likes of Mkhonza died.

As Ramaphosa reminded us on 16 June of how Hector Pieterson’s young life was snuffed out by police gunfire in 1976, the young people of Harrismith and other restless youth elsewhere in the country fired warning shots at the government.

Having so many unemployed young people has the potential to destabilise the country. In 2018, Ramaphosa launched the presidential Youth Employment Services (YES) which was meant to create one million job opportunities, in partnership with private companies, by the end of this year. On Wednesday, Ramaphosa announced that 55,000 work experiences had been created through YES. That’s a woeful 5.5% of the initial target and nothing worth celebrating. The poor are running out of patience.

The situation has become untenable. Granted, Covid-19 has brought our economy to its knees – as it has done other economies elsewhere around the world. But we need concrete plans to change the current situation.

What seems to be lacking is the necessary drive and agility required of the government in times of crisis. Fix it, Cyril. DM168