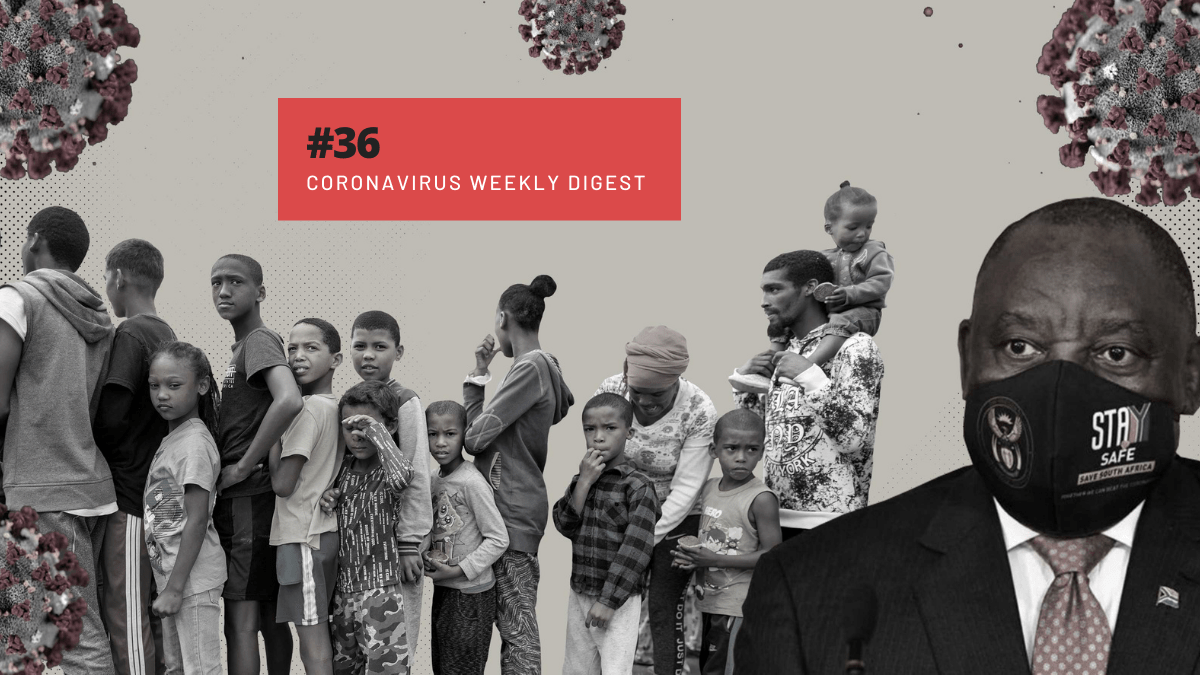 This week, South Africa was moved to Alert Level 3 as the third wave of Covid-19 infections firmly took hold. Meanwhile, Johnson & Johnson and Aspen committed to replacing all two million J&J shots by the end of June 2021. And teachers received confirmation that they will be vaccinated next week.

Five days after South Africa officially entered a third wave of Covid-19 infections, the country was moved to Alert Level 3 restrictions, as Gauteng’s curve indicated it will surpass the peak of its second wave.

SA moved back to Alert Level 3

South Africa was moved to Alert Level 3 on Tuesday, 15 June because of an increase in new Covid-19 infections, hospital admissions, deaths and the positivity rate over the previous seven days, according to President Cyril Ramaphosa.

Gauteng is of particular concern. “The increase in infections in Gauteng is now faster and steeper than it was at the same time in previous waves. Within a matter of days it is likely that the number of new cases in Gauteng will surpass the peak of the second wave. Private hospitals in the province have reported that they are near capacity,” he said.

Read the report by Estelle Ellis.

This week, J&J and Aspen committed to replacing all two million J&J Covid-19 vaccine doses which had to be destroyed after being contaminated at a manufacturing plant in the US.

A batch of 300,000 doses will be administered to teachers and education sector workers from Tuesday, 22 June over 10 working days. Read the report by Marianne Merten.

Catch up on the weeks’ vaccination diary:

Tuesday, 15 June: A timeline for J&J jabs and Gauteng allows walk-ins at all public sites

Thursday, 17 June: Teachers will be vaccinated from next week – and Covax will deliver Pfizer jabs by the end of June

Read more: The government should explain plans in wake of Johnson and Johnson vaccine setback

Most Western Cape schools not ready to fully reopen

There are 1,523 schools in the Western Cape that teach grades 1 to 7 and 1,195 are not ready to reopen for full-time teaching on 26 July, according to a survey by the Western Cape education department. This means only 328 are ready. The main challenge: physical distancing of at least 1m. Read the report by Suné Payne.

Most students suffered psychological distress during the pandemic

More than 65% of students experienced mild to severe psychological distress during the pandemic, according to a new study on the social impact of the pandemic on young people. About 79% of students believed they should receive routine counselling during this time. The survey revealed that students also faced hunger and difficulties communicating with their education institutions, and were forced to move home. Read the report by Victoria O’Regan. DM/MC