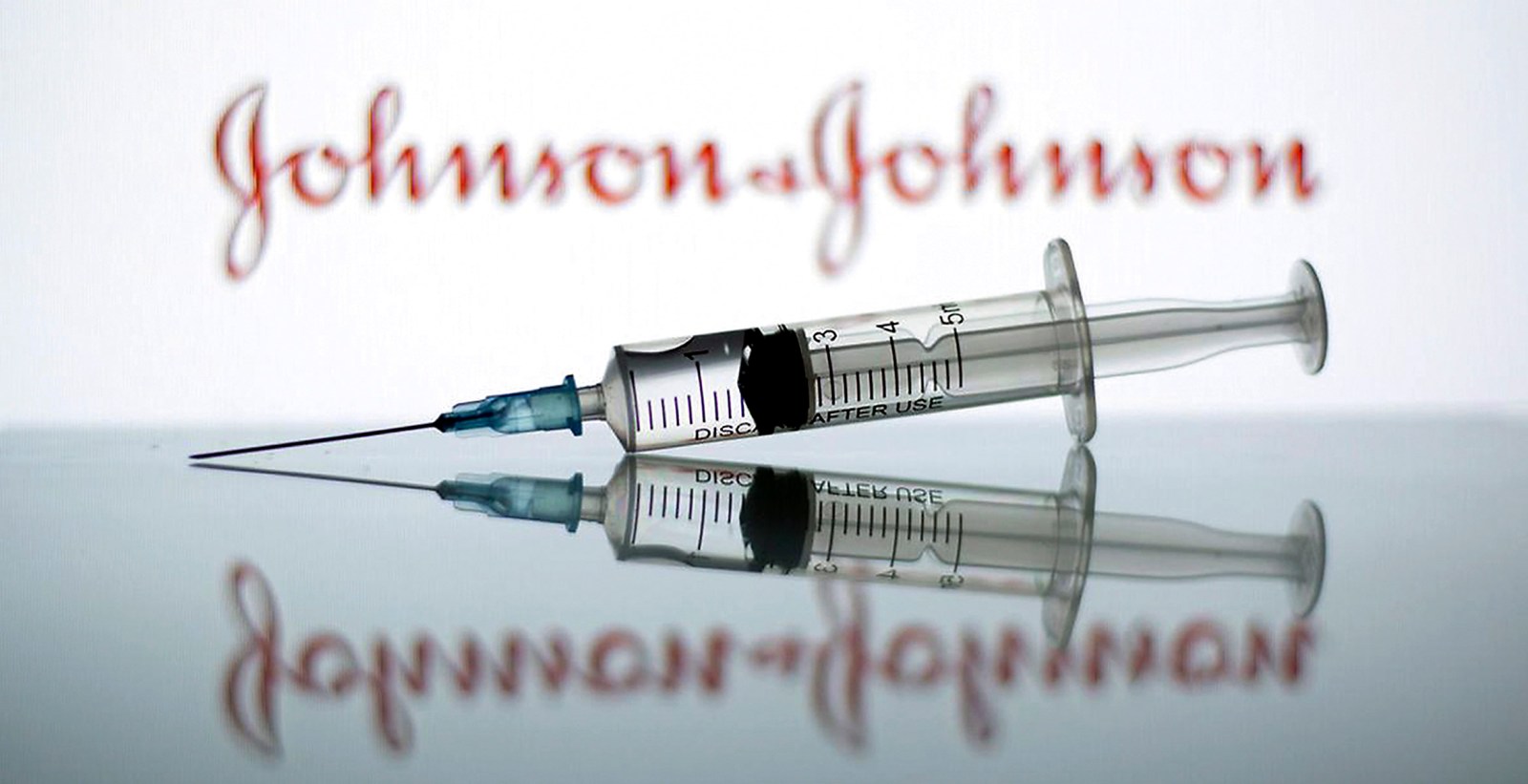 Jabs from Johnson & Johnson were central to plans to scale up South Africa’s Covid-19 vaccination programme. With news that a first consignment of two million doses cannot be used, it is critical that government play open cards with the public about its revised vaccination plans and timelines and what steps it is taking to procure more vaccines faster. (Photo: SOPA Images/LightRocket via Getty Images/Wikipedia)

Johnson & Johnson jabs were central to plans to scale up South Africa’s Covid-19 vaccination programme. With news that a first consignment of two million doses cannot be used, it is critical that the government play open cards with the public about its revised vaccination plans and timelines and what steps it is taking to procure more vaccines faster.

Covid-19 was high on President Cyril Ramaphosa’s agenda at the just-completed G7 summit in Cornwall in the UK. As it should be. With a third wave of infections sweeping through a number of provinces, the country’s vaccination rates are still disturbingly low. Ensuring that more people are vaccinated quicker should arguably be the President’s top priority for at least the next six months.

South Africa is currently procuring two safe and highly effective vaccines for its Covid-19 vaccination programme – a two-dose vaccine made by Pfizer/BioNTech and a single-dose one from J&J. For now, though, it is only the Pfizer/BioNTech jab that is being administered.

This is not what was planned.

The envisaged scale-up of South Africa’s vaccination programme in June was premised on the expectation that we would have at least two million doses of the J&J vaccine ready to go into arms from early June.

Those plans were first delayed while the US Food and Drug Administration investigated the possible contamination of those two million doses – an investigation that arguably took too long.

Those plans were then virtually torn up when it emerged over the weekend that we will not be able to use any of those doses because of possible contamination. The contamination occurred at a factory in the US before the vaccines were shipped to South Africa.

Depressing as these developments are, the public can take some comfort in the fact that regulators are taking potential contamination very seriously and will not allow the use of vaccines that are at risk of having been contaminated. As an aside, it is worth stressing that the J&J vaccines used in the Sisonke research trial came from a different factory and were not contaminated.

Where does this leave us?

As yet the government has not provided a detailed account of its revised vaccination plans – nor any meaningful details of plans to boost supply in the short term. The most recent planning documents we’ve seen still assumed a significant supply of the J&J vaccine in early June.

A total of 300,000 J&J vaccines (that are not contaminated) have reportedly been secured for the vaccination of teachers in the coming weeks. While the government has confirmed these plans, it has provided relatively little detail and much of what we know is from circulars sent out to provinces rather than from government statements.

J&J will, of course, continue to supply new batches of vaccine for fill and finish at Aspen Pharmacare’s factory in Gqeberha in the Eastern Cape. Ramaphosa said at the weekend that Aspen has already begun work on new batches of the J&J vaccine.

Aspen then said on Monday it expects to release J&J vaccines manufactured from drug substance that has not been affected by the contamination issues within a week and that they should have further doses ready in July. Aspen CEO Stephen Saad told eNCA that over the next two weeks a couple of million doses plus should be available – including about a million from Aspen and another million or so directly from J&J. (The interview with Saad is worth watching.)

Ramaphosa also said over the weekend that US President Joe Biden has agreed to donate doses of the Pfizer/BioNTech vaccine to South Africa – in addition to what we are already procuring from Pfizer. There are, however, no details yet on when the doses will arrive and in what quantities.

South Africa’s vaccination efforts have been plagued by rotten luck – first with the AstraZeneca vaccine’s disappointing performance against the Beta variant and now with the contamination of two million doses of the J&J vaccine.

But bad luck is something governments should plan for.

As it is, it appears the government had hardly any contingency planning. After the AstraZeneca setback, it was first and foremost researchers who scrambled to get healthcare workers vaccinated in the Sisonke study. With this second setback, it is not yet clear what the back-up plan is, or, as Peter Bruce suggested in Business Day, whether there even was one until a few days ago.

Saad’s reassurance that we should have a couple of million doses ready over the next two weeks, with more to follow in July, is great news. But to the extent that we are scrambling and coming up with a Plan B, it is notable that the details of this Plan B have so far been communicated by a private company and not by the government.

The government should now step up.

The President or the acting health minister should urgently provide the public with a briefing on its updated vaccination plans given the J&J setback. This should include details of when we will be getting a vaccine into the system, as well as which vaccine and how much of it, along with a detailed account of what steps the government is taking to procure additional vaccines faster. And, of course, we should also be told what our Plan B and C is if any of the new plans don’t work out.

If the information provided by Saad is correct, then the acceleration of our vaccination programme is back on – albeit three or so weeks behind the original schedule. That three-week delay is likely to cost lives, as people who might otherwise have been vaccinated fall sick with Covid-19 when South Africa’s third wave of infections takes its toll.

We simply cannot afford any more such setbacks. DM/MC