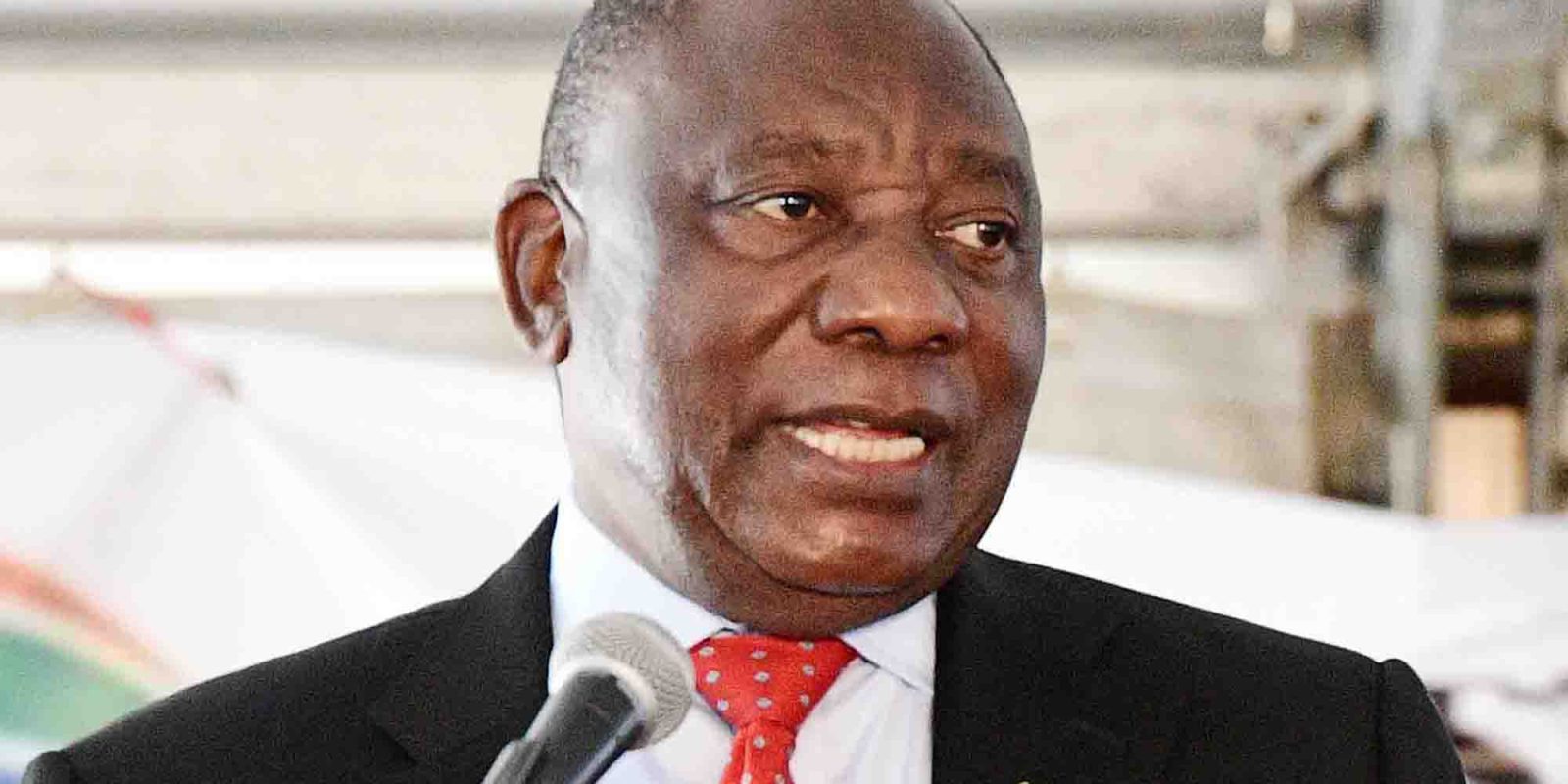 With South Africa recording an increase of more than 7,500 new cases of coronavirus infections in a single day, and with a warning that Gauteng will be especially hard hit by the third wave, President Cyril Ramaphosa announced on Tuesday night that the country will move to Alert Level 3 with a curfew starting at 10pm and additional restrictions on gatherings and the sale of alcohol.

“Hospital admissions due to Covid-19 over the last 14 days are 59% higher than the preceding 14 days,” said Ramaphosa.

“The proportion of Covid tests that are positive – the so-called positivity rate – is continuing to rise in Gauteng, Limpopo, Western Cape, Free State and KwaZuluNatal. Of these, Gauteng has been the worst hit. It accounts for nearly two-thirds of new cases measured over the last week.

“The increase in infections in Gauteng is now faster and steeper than it was at the same time in previous waves. Within a matter of days, it is likely that the number of new cases in Gauteng will surpass the peak of the second wave. Private hospitals in the province have reported that they are near capacity.”

Ramaphosa said he understands that South Africans feel weary, but stressed the need for physical distancing, washing and sanitising of hands and wearing of masks.

He added that while the numbers showing the rise in infections were disconcerting, there was one statistic that “provided a clear reason for hope”.

“While it must be our unwavering determination to ensure that no healthcare workers are infected, this is a significant reduction in infections, which can be attributed to the success of the first phase of our vaccination programme.

“This is evidence that vaccines work,” Ramaphosa said.

“Although it has encountered several setbacks, our mass vaccination programme is gaining momentum and we are finally on the path to controlling the disease. But although we have reason to hope, we still have a mountain to climb.

Ramaphosa confirmed that two million doses of the Johnson & Johnson vaccine, mixed and finished at the Gqeberha plant of Aspen Pharmacare, will have to be destroyed after the American Food and Drug Administration found problems at the Baltimore factory that supplied the ingredients.

He said these issues have now been resolved.

“The Aspen plant is now able to go ahead and produce new doses. The company has committed to significantly ramp up production and begin supplying the country within the next few days.

“Now that the delays in the supply of vaccines are largely resolved, our immediate task is to complete the vaccination of all those over 60 years of age without delay.

“It is estimated that we have the capacity at present to vaccinate at least 150,000 people a day, and we are planning to increase that to 250,000 a day as soon as possible,” he said, adding that he wanted 300,000 people to be vaccinated daily.

Ramaphosa again called on South Africans who are exposed to possible infection to quarantine themselves for 10 days.

He said the move to Level 3 will take effect later in the evening on June 15 when the new regulations are gazetted.

The additional restrictions include:

Ramaphosa said the Youth Day commemoration he was scheduled to attend on Wednesday will now be a hybrid event with a virtual address and a significantly reduced number of people in attendance.

He urged people over 60 to register for the vaccine.

“Fifteen months ago, as I addressed the nation from the Union Buildings, I said, ‘This epidemic will pass. But it is up to us to determine how long it will last, how damaging it will be and how long it will take our economy and our country to recover.

“It is true that we are facing a grave emergency. But if we act together, if we act now, and if we act decisively, we will overcome it.

“We have endured so much as a nation and we have prevailed. We will not be overwhelmed by uncertainty, fear or despondency. We will not be daunted by the size or the complexity of the task before us.

“We can now see a path towards overcoming this pandemic. But there is still much that we need to do. We have shown that we have the means and the will to fight this virus. And I am more confident than ever that we will succeed,” he added. DM/MC