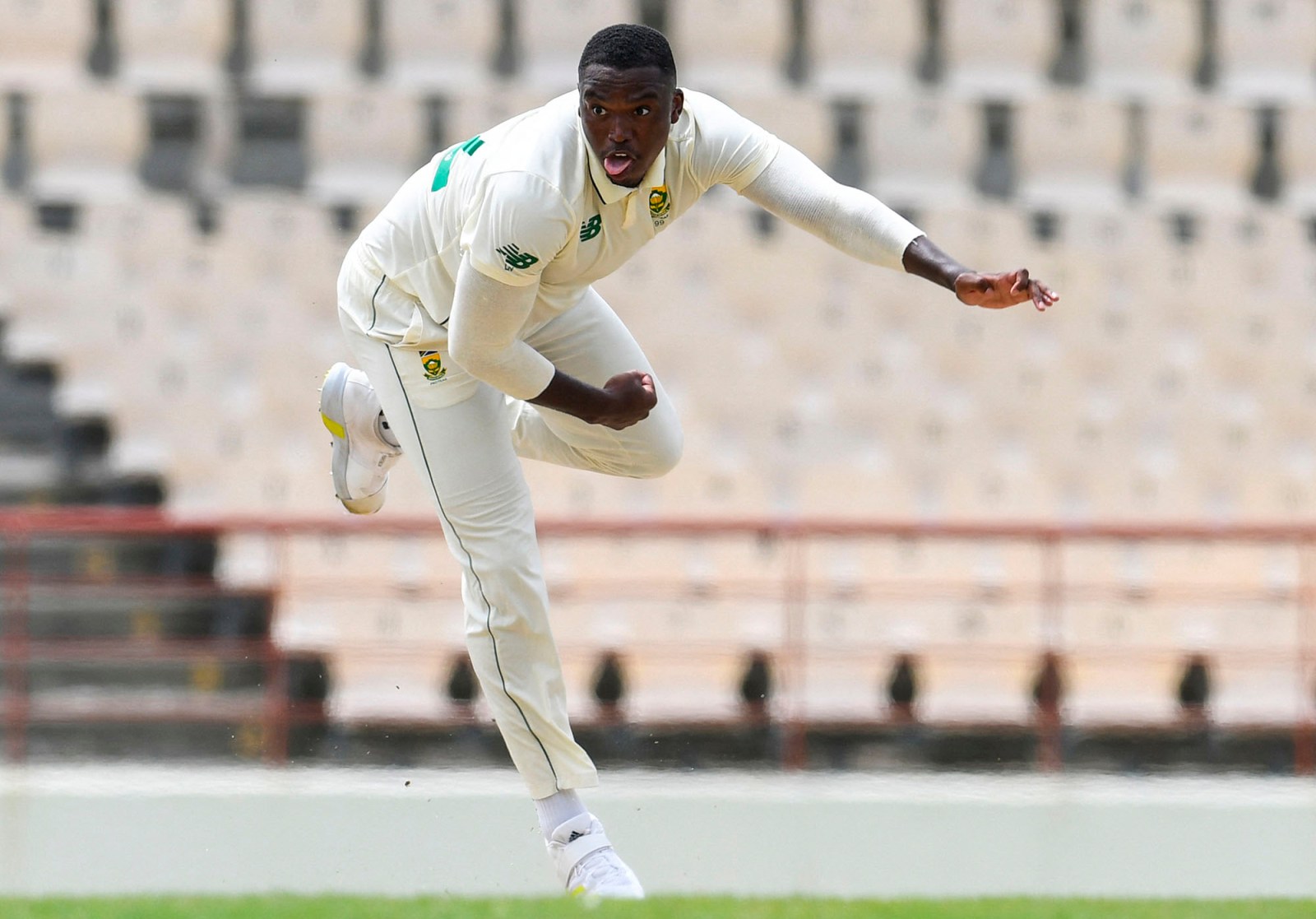 As the Proteas took control on day one of the first Test against the West Indies in St Lucia, Cricket South Africa administrators were preparing to gather for a long-overdue AGM.

Fast bowler Lungi Ngidi’s second Test five-wicket haul and Anrich Nortje’s fiery blast to claim four quick wickets on 10 June as the Windies were skittled for 97 in their first innings was a happy sight for the beleaguered sport.

But an even more important development was the publication of a 196-page report by the Cricket South Africa (CSA) interim board (IB), highlighting how it had to resort to the boardroom equivalent of hand-to-hand combat to stop the CSA from collapsing.

“I’d like to think we are leaving CSA in a relatively good space, but there is still a lot to be done,” IB chairperson Stavros Nicolaou said at a media briefing.

It was a measured warning, but the report used much stronger language, describing the situation at CSA as the equivalent of State Capture.

“Sadly, what happened in cricket is not unique to our country,” the report says. “It is awash with such self-inflicted crises of governance. The capture and hollowing out of CSA has been seen in many other South African institutions.”

The IB’s tenure officially ends on 12 June, when the annual general meeting (AGM) is set to take place, and a new permanent and majority independent board will be appointed in the coming weeks. It has left a strong governance framework and solid foundation, but it is now vital that a strong permanent board be appointed to continue the reform and rebuilding process.

The report starkly outlines how the Members’ Council (MC), the CSA’s highest decision-making authority, made up of 14 elected provincial presidents, tried to block the appointment of the interim board and changes to its Memorandum of Incorporation (MOI).

The constant head-butting between the MC and the IB has been well documented over months, but eventually the board fulfilled its nine-point mandate from Sports Minister Nathi Mthethwa. Central to that was establishing a framework for a majority independent board, to avoid in future self-interest and petty agendas trumping good corporate governance.

“While it is pleasing that an agreement to appoint an independent chairperson has now been adopted into the amended MOI, it should be noted – at the time of writing this report – [that] the matter of appointing or electing independent directors remains the subject of discussion,” the report says.

“It is intended that the eight independent directors will be announced at or before the [AGM], which is scheduled for 12 June 2021.”

Within its mandate, the IB had three core tasks: to arrest the decline of the CSA’s governance; to make sense of its executive management structure and to establish a constitution with a strong governance model.

“This was made more difficult by the remnants of an organisational culture that opposed governance reform,” the report states.

“The IB inherited an organisation in free fall. Besides the enforced resignation of the entire former board, a senior executive and other key employees were suspended from work.

“It was also discovered that routine operational work was outsourced at excessive fees with questionable benefits, revenue was rapidly declining and flawed contracts added to CSA’s liabilities. This was all previously outlined in a detailed report (‘the Fundudzi forensic report’) that had itself become controversial as CSA’s (previous) board resisted its publication.

“Certain resulting steps included that the Fundudzi report was released to the public, questionable contracts were terminated and the IB took necessary actions to start changing a toxic work environment. This included the suspension of the company secretary (Welsh Gwaza) and the acting CEO (Kugandrie Govender).”

Gwaza was finally dismissed on 10 June, having been found guilty of a series of charges that included breaches of the provisions of the Companies Act and his failure and refusal to disclose relevant information. The case against Govender has not been completed.

“There were numerous other legacy issues, which were beyond the IB’s control and would take longer than a few months to resolve,” the report says.

“For example, the dispute involving the dismissed CEO (Thabang Moroe). Also, certain contracts signed could not be terminated and the IB could only ensure immediate damage control and mitigate future risk as far as possible.

“Given the severe level of dysfunction, the IB was often required to deal with crisis issues on a daily basis. In ordinary circumstances it would be unusual for any board to operate in a near-permanent crisis mode, and in some cases to intervene in management matters so directly.

“The third core task – creating a sustainable governance model – took many hundreds of hours of IB members’ time, both creating the constitutional model, but moreover, convincing those who held power to act in the interests of cricket and ultimately, in the national interest. To be plain, it has been a very difficult journey.”

After years of mismanagement and irregular spending, which was detailed in Fundudzi, the state of the CSA’s finances is parlous and under severe pressure owing to the impact of Covid-19.

“The lapse in governance has naturally brought about a concerning financial performance,” the report states. “Between the periods 2015/16 to 2020/21, CSA’s total cash and investments reduced by more than half – from R1.128-billion to R552-million (unaudited).

“It is very evident that this significant decline was caused by wasteful expenditure, impropriety and mismanagement. As the decline occurred in each of the years prior to the Covid-19 pandemic, it is obvious that CSA’s management has not been able to function at the leadership level required.

“This devastating pandemic has naturally placed additional strain on an institution that was already failing to perform at an acceptable level, and in deep dysfunction.

“The decline in cash reserves, outsourcing routine jobs, negative reports from credible investigative journalists, external investigations, among other occurrences, were all signs of the need for urgent intervention by CSA’s IB members.

“Ideally, boardroom and governance disputes should not hinder what happens on the field of play. South Africa’s cricketing fortunes have for a variety of reasons, poor custodianship included, waned in recent years.”

Loss of stature at ICC level

“Over recent years, CSA has lost its place of prestige at the ICC because of its own self-inflicted governance failures,” the report says. “This has resulted in [SA] not being able to contribute meaningfully to shaping international cricket affairs.

“Instability in South Africa’s representation does not help CSA engender strategic relationships, nor does it inspire confidence among fellow member countries. CSA can only achieve this if its administrative and governance house is in order.”

A sign of this was the decision by Cricket Australia (CA) to “cancel” (it later amended the decision to “postpone”) its tour to South Africa earlier this year. It was a unilateral decision, which took no heed of the impact on South Africa.

“We had been played by CA and I realised this when I received a letter from my Australia counterpart,” Nicolaou said. “He claimed the pandemic was out of control in South Africa, when I knew the facts were different. We had gone from 22,000 cases to 1,000 a day when he wrote, and we resolved to challenge this decision through ICC channels. We didn’t do this because we were insensitive to health issues, but we felt we were being bullied by one of the ‘big three’.”

As a consequence, CA has been compelled to fulfil its tour obligation within the current Test match cycle, which will bring the CSA vital income.

The players in the Caribbean are currently far removed from the boardroom issues at the CSA, but the efforts of the IB over six months of clashing with self-interested parties have been nothing short of heroic. DM168