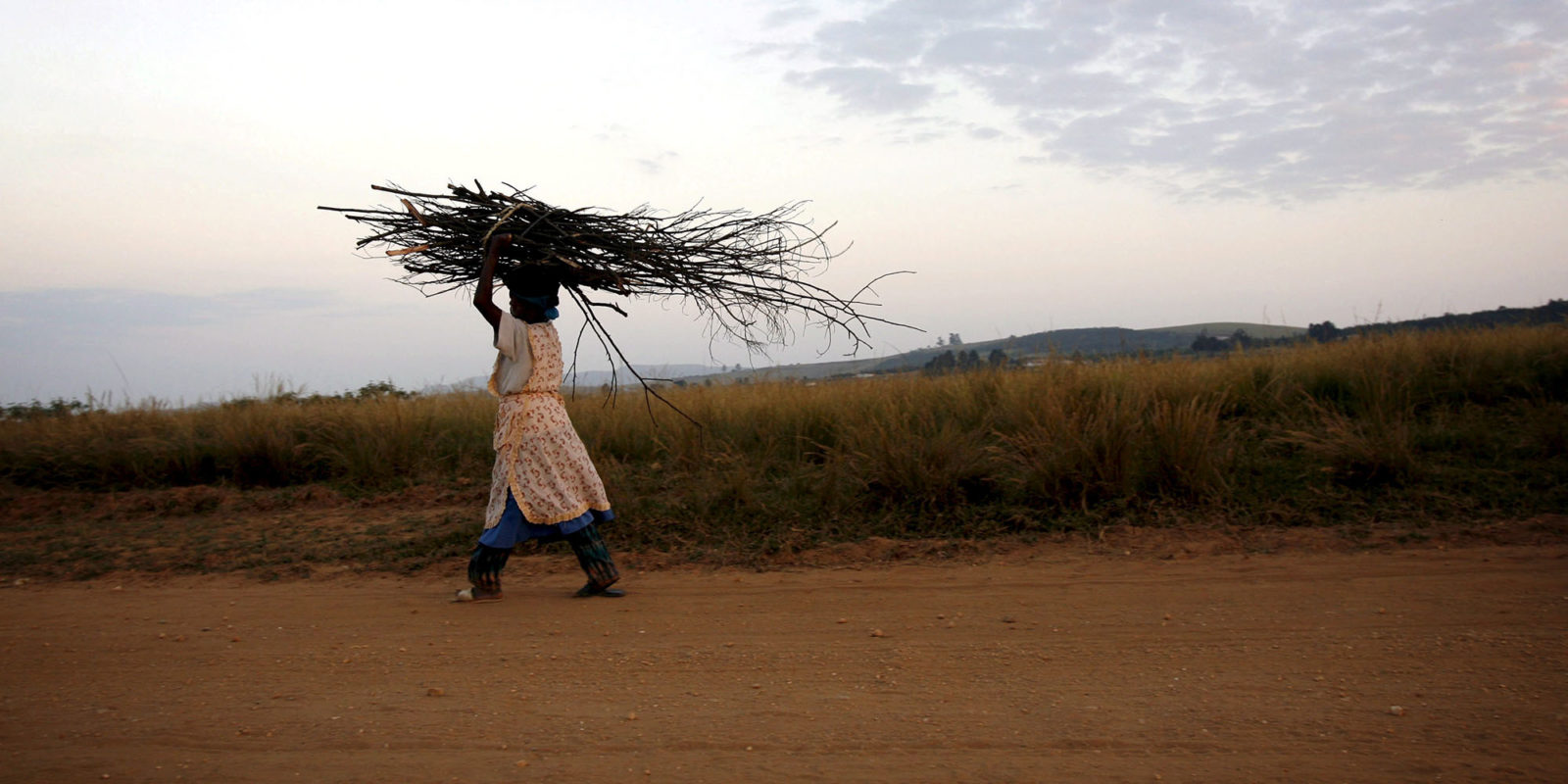 The judgment delivered on Friday 11 June, found that the Ingonyama Trust stripped people living on ancestral land of their customary rights.

In a significant victory for more than five million people in KwaZulu-Natal living on land owned by the Ingonyama Trust, the Pietermaritzburg high court has ruled that the Trust’s policy of forcing people to sign leases “extracting money from them” is unlawful and unconstitutional.

The court has ruled that all the leases are invalid and has ordered the trust to refund all monies received through the leases. The amount will run to millions of rands.

The court also declared the Minister of Rural Development and Land Reform to have breached her duty to respect, protect and promote the constitutional right to property of trust-land residents. Read the judgment here.

Until an alternative system of recording customary and informal rights is implemented, the minister is to reinstate the system of “Permission to Occupy” and report back to the court every three months on progress.

The case against the trust was launched by the Council for the Advancement of the South African Constitution (Casac), the Rural Women’s Movement and several individuals — mothers, factory workers, pensioners, farmers and fathers — who were personally affected by the lease policy.

The Legal Resources Centre (LRC) represented the applicants and it was argued in December last year before Judges Isaac Madondo, Jerome Mnguni and Peter Olsen.

In its papers, Casac said the Ingonyama Trust had undermined the rights to tenure of people living on ancestral land by forcing them to sign leases, contrary to customary law and the system of “permission to occupy land”.

It argued that the Trust had no right to do this. It weakened the rights of the occupants, many of whom had been living on their land for decades.

If they did not pay rent, they could lose the land and any improvements they made were for the benefit of the Trust and the King.

It was argued that residents received no information about the consequences of signing these leases. They were not informed that they were, in effect, watering down their existing rights and completely undermining their security of tenure to the land.

There were also reports of community leaders forbidding women from signing the leases, insisting that they be signed by men, some of whom had no connection to the land.

The Trust argued that the system of “permission to occupy” was an apartheid legacy, was unconstitutional and the leases were aimed at uplifting people.

It said people were not being forced to sign lease agreements but were “invited to enter into them”.

In the judgment penned by Judge Madondo, the court lambasted Jerome Ngwenya, chairperson of the board of the Trust, for his “unfortunate and saddening” response to the court challenge.

“He regards it as an affront to the institution of the ubukhosi rather than as the exercise by the applicants of the right to seek protection of constitutional rights and protecting their property rights.”

“I do not understand this application to be directed at the King in his person, but it is brought against him in his capacity as the trustee of the trust. Oddly enough Mr Ngwenya has not provided any evidence in support of his assertion that the applicants intention is to ‘strip the Zulu nation of its identity’,” the judge said.

On the merits of the matter, the judge said it was common cause that the Trust had no authority to issue and withdraw or dispose of the rights vested in “Permission To Occupy” holders. That power was vested in the Minister.

“On its own frolic, in April 2007, the board decided to stop issuing PTOs and the existing Permission to Occupy rights should be converted to lease agreements … The long-term lease agreements are not consistent with customary rights to land,” said the judge.

Judge Madondo said people could be dispossessed of the land if they did not pay rent, without consideration for their vested customary law interests and entitlements.

He noted evidence from affected people that they were forced to sign the leases, that they were threatened that they would lose their land, and that refusal would amount to “turning against his Majesty, the King of the Zulus”.

“The conduct of the Trust and the Board has been subversive of the objects of the Trust Act in that the residents have been reduced to mere tenants, having no rights beyond that of permissive occupation and use and the Trust has effectively become a landlord rather than a trustee.”

The judge said the minister had failed to exercise oversight over the Trust, and the court believed a supervisory order was necessary.

The Trust was ordered to pay the applicants’ costs. DM