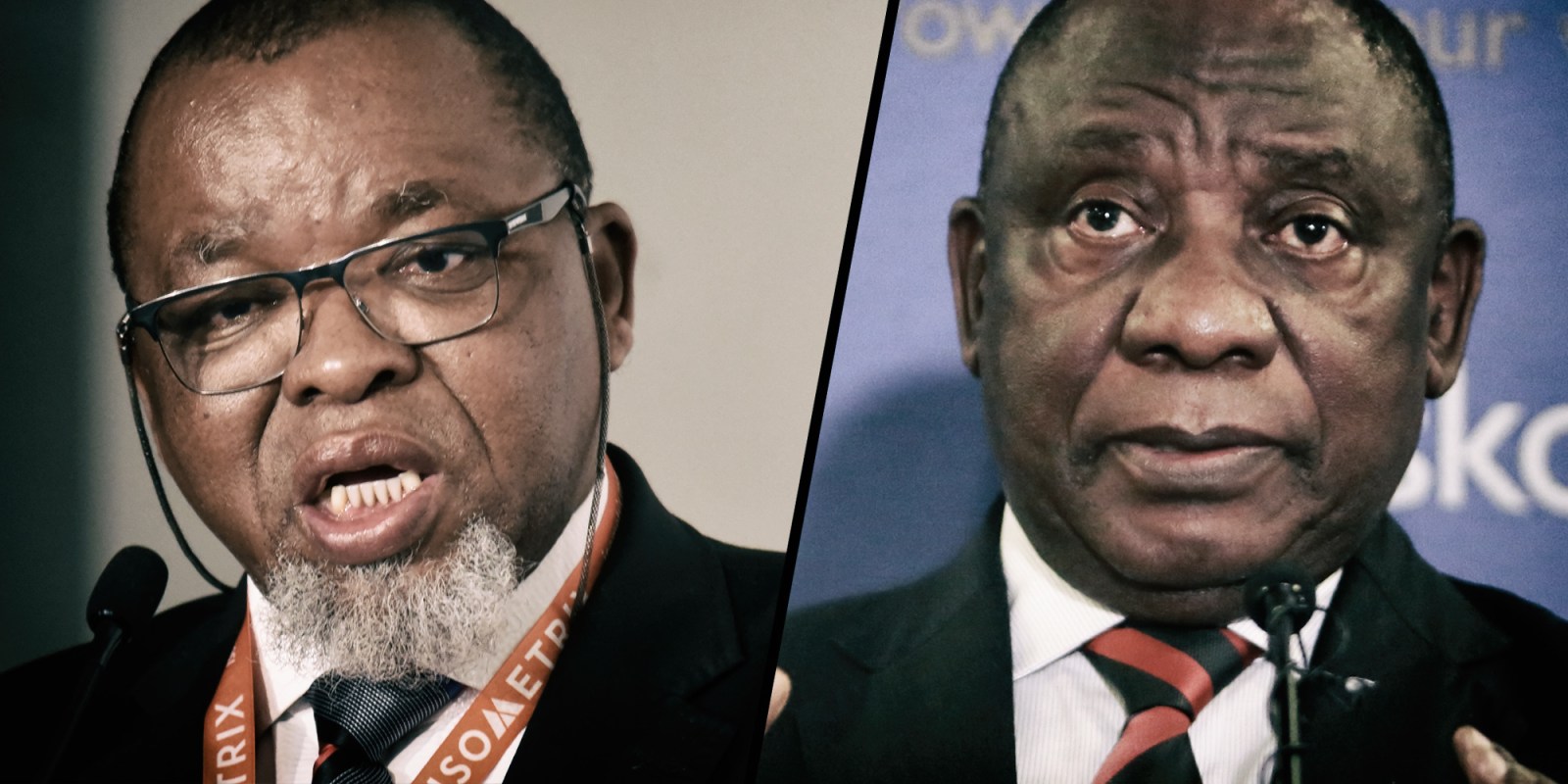 It’s a major step forward that could see fresh investment and job creation, but renewed energy is needed to tackle other obstacles to growth in the mining sector.

The Minerals Council is the main body representing the mining industry in South Africa and one of its long list of complaints has been the inability of mines to build their own power plants to reduce their reliance on unreliable Eskom. So Ramaphosa’s announcement on Thursday was a ray of sunshine.

“We are committed to work closely with the Department of Mineral Resources and Energy [DMRE] and Eskom, to ensure that from this excellent starting point we can rapidly bring to fruition at least 1.6GW (1,600MW), largely renewable and private sector funded, embedded generation projects that are already being planned by mining companies,” the council said in a statement.

So mining companies have plans that could see 1,600MW brought on board. This is hugely significant: load shedding often kicks in when Eskom’s sputtering fleet loses 1,000MW.

The Minerals Council went on to say that, “This development could lead to additional short and medium-term investment by the industry solely in embedded generation projects of around R27-billion. This has the potential to raise South Africa’s overall growth rate.”

Investment and building projects on that scale will also create jobs, which is arguably South Africa’s most pressing challenge at the moment. On this issue, Ramaphosa has clearly seen the light.

And most of this self-generation will come from renewables like solar energy, which South Africa has in relative abundance. (Trust me on this one, I’m from Nova Scotia). That enables South African mining companies to raise their ESG (environmental, social and governance) ratings. That in turn will maintain or spur demand for their products. Regulations in key markets such as Europe are going to tighten on the carbon content of imported goods. In a greener global economy, products derived from coal-powered sources will be a red flag.

A lot more needs to be done to raise the investment profile of South Africa’s mining sector.

The DMRE this week is supposed to announce a tender to replace the dysfunctional Samrad system – the online mineral rights application system – with a properly functional mining cadastre that is in line with international best practice.

As David Lewis and Mashudu Masutha of Corruption Watch recently noted in Maverick Citizen: “According to Corruption Watch’s research study into the corruption risks in mineral application processes, Samrad is administratively ineffective and acutely vulnerable to corruption.”

Queries to the DMRE about the tender went, typically, unanswered as we went to press. This is a department with capacity issues from top to bottom. Take, for example, the backlog of more than 5,000 applications for mining and prospecting rights, and the lack of transparency around many of those granted or in the application pipeline. Or the corruption and environmental concerns around the Karpowership deal. And the thorny and unresolved BEE issue of “once empowered, always empowered”. And so on and so forth.

Still, the lifting of the embedded generation threshold is clearly a move in the right direction, and comes at a time when the mining sector is generating plenty of cash to plough into such projects because of the current commodities boom. If these other issues can get resolved, some of that cash might also find its way to new mines. Aside from sunshine, South Africa also has an abundance of mineral wealth, and much of it remains untapped. DM/BM