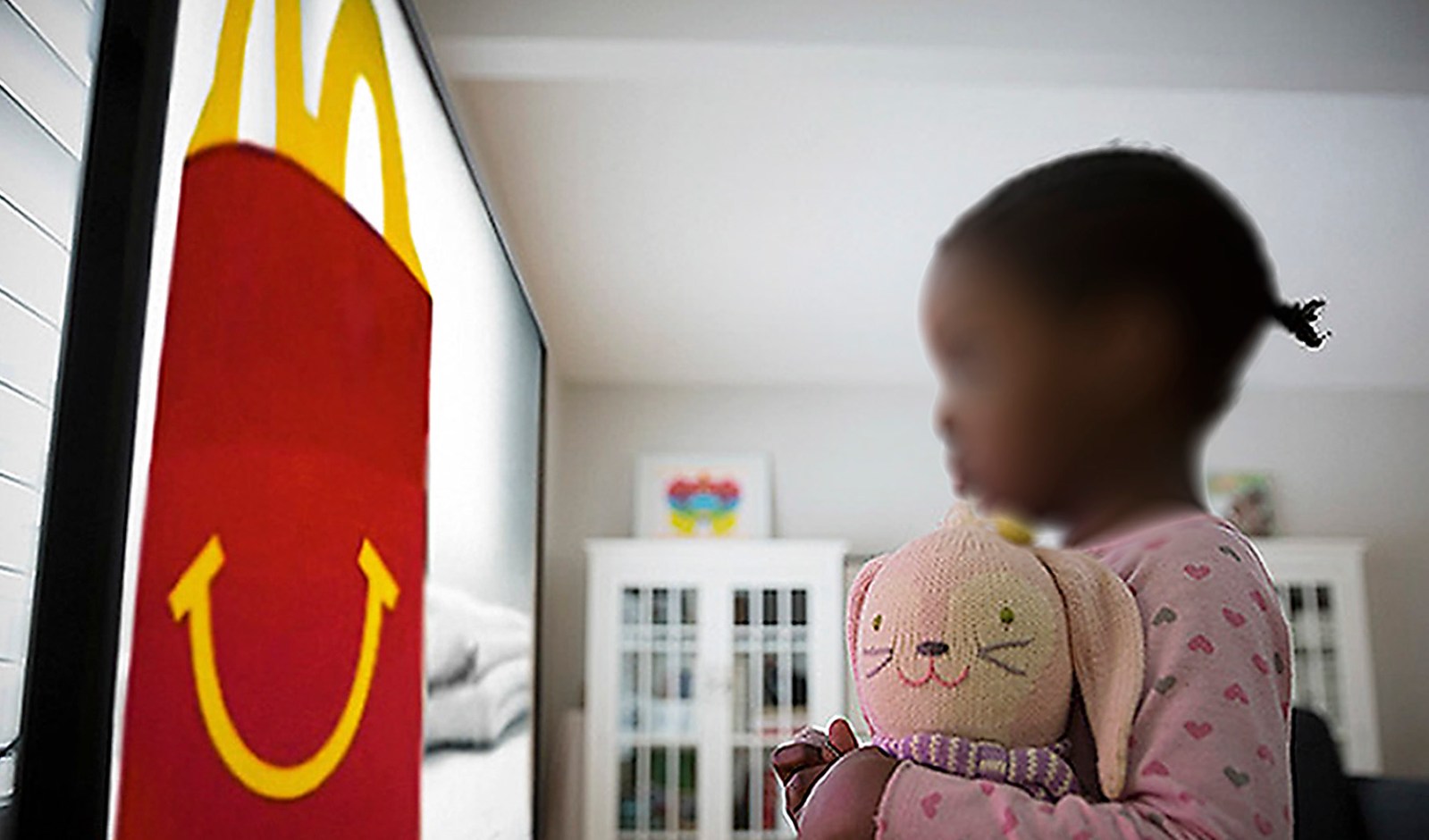 Experts say big food advertising, targeting children, is a growing concern globally that needs to be addressed immediately as it manipulates children into choosing unhealthy fast food while infringing on their right to health.

Critical food studies scholars at the universities of the Western Cape (UWC) and KwaZulu-Natal (UKZN) have raised concerns in a virtual seminar series about the transnational corporate advertising industry, which they say is working in conjunction with the global food system to ruthlessly exploit children’s imaginative needs.

Through analysing advertising texts used by KFC and McDonald’s, the scholars have concluded that these adverts exploit children into decision making through fantasies of what a home looks like, dreams and the intimacy of shared moments at fast-food outlets.

According to the presenter, Lynn Mafofo — a postdoctoral researcher from UWC interested in the interdisciplinary and intersectoral meanings of food in our current political economy and cultural context — traditionally children are without means to afford anything out of their own pockets, but their guardians can, or try to, buy it for them.

“Even though these commercial advertisements may appeal to children in any way, other people have the responsibility to buy the product or service,” said Mafofo.

These adverts often define children as the active shapers of their own food tastes, and those of others, while promoting foods that are high in sugar, salt and fat, which is hazardous to health.

In South Africa, the basic rules of advertising, according to the Advertising Regulatory Board and governed by the code of advertising practice, stipulate that adverts “addressed to, or likely to influence, children should not contain any statement or visual presentation that might result in harming them mentally, morally, physically or emotionally”.

Adverts should not exploit the natural credulity of children or their lack of experience and should not strain their sense of loyalty, they state.

Seminar panellist Desiree Lewis, a professor in UWC’s Department of Women and Gender Studies, said food is underresearched in South Africa, adding that the other issue with fast-food advertising that targets children stems from legislation.

“Fast foods play a big role in South Africa and the policies around them are politically inclined; but to resolve this we have to look beyond politics. At present the regulation of advertising to children is self-monitoring and not really trying to protect children’s rights, but rather maximising profits,” she said.

Lewis and Mafofo stressed that transnational corporations such as KFC and McDonald’s are undermining children’s health and their right to protection, through persuasive media messages and rapidly changing foodways (cultural, social and economic practices relating to the production and consumption of food).

“They are targeting children and dominating in developing nations like South Africa with a high and growing prevalence of cases of children being overweight and obese,” said Mafofo.

Professor Sheetal Bhoola from UKZN argued that foodways have changed and a lot of fast-food advertising globally has increased to feed children’s “preferred” tastes — and this advertising has expanded to influence household consumption.

“Fast-food advertisers have incorporated the ideology of popular culture in their showcasing which seeks to create a sense of belonging and fulfilling the imaginative needs of children. This has expanded and influenced household consumption where parents or guardians are forced to incorporate a fast-food element into meals so that their children can eat. In Durban community life, curry and french fries wrapped in a roti is a standard meal,” said Bhoola.

Civil society and critical food studies researchers are calling on the Advertising Regulatory Board to provide feedback on the long-delayed laws that relate to the protection of children from unhealthy and exploitative global food systems. They suggest that the marketing of foods to children in South Africa should not be exploitative, and support the strategy for the prevention and control of obesity. They are also inviting more research on humanities-related food studies since little has been done on this. DM/MC