War on waste: More needs to be done to feed South Afric... 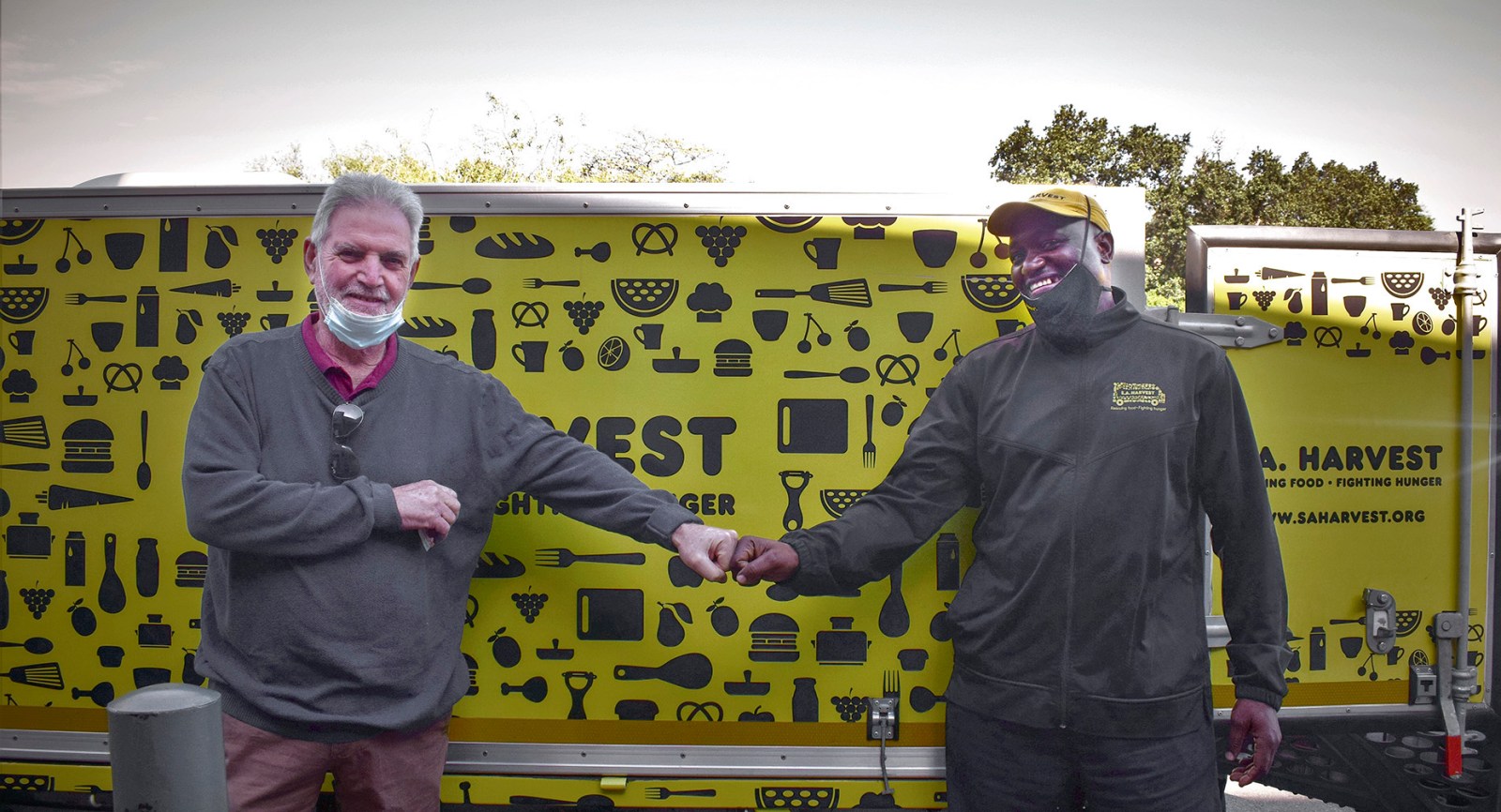 Six months after launching – just in time for the first round of Covid-19 lockdown – non-profit food rescue and distribution organisation SA Harvest began providing nutritious meals for the hungry.

In just 18 months, SA Harvest has distributed five million meals and rescued 1,500 tonnes of nutritious food. Alan Browde, CEO of the organisation, said it is only the beginning of greater things as they are working hard to feed as many people and rescue as much food as they can.

It took about four years for SA Harvest to come to life, with a little push from Browde’s childhood friend Ronni Kahn. “You know, when Ronni says you are going to do it, you do it anyway,” said Browde.

Moving to Sydney, Australia, to become an events organiser, Kahn realised that more than half the food in her events business was going to waste. She couldn’t tolerate this so she asked permission from her event hosts to put surplus food in the boot of her car and distribute it among vulnerable people around Sydney.

Fifteen years later, Kahn, through her food rescue charity OzHarvest, established in 2004, has delivered around 160 million meals and influenced the amendment of the Civil Liability (Food Donations) Act in New South Wales (NSW) – also known as the Good Samaritan law.

Prior to 2005, the law did not extend to food donations. Today it allows people to help out with food in emergency situations. The donor is also protected in terms of liability under the law.

Kahn saw the possibility for a similar initiative to minimise food waste and provide meals to the needy in South Africa, through her friend Alan Browde.

This sowed the seeds for the birth of SA Harvest.

When SA Harvest was launched in October 2019, it only had a couple of million rand in capital, mainly from Australian donations and sales from Browde’s business he had owned for 22 years.

According to Browde, the money initially covered legal and admin costs and 2,000 meals a week.

“But a few weeks into the work, the need for food had drastically increased, aggravated by the pandemic and a loss of jobs,” said Browde. He credits the generosity of donors who provided R30-million in the space of three weeks.

The first driver for SA Harvest, Dodo Manisi, said they only started with one donor, Vida e caffè, and one beneficiary, the Service Dining Rooms in Canterbury Street, Cape Town.

“Now we have 33 beneficiaries and over 19 donors in Cape Town. We have grown so much as a company since we started. We have three fully registered branches in Cape Town, Johannesburg and Durban, and an unofficial branch in Mpumalanga, in Nelspruit, through the Healing Wings organisation.

“I would start at 7.30am every day collecting approximately 24kg of food from eight Vida cafes. After a while, we got Food Lovers and Yours Truly as donors. At the time, we didn’t even have a warehouse to store the food and operate from,’’ said Manisi.

Browde said their philosophy is “deeply rooted in ending hunger” and that their work is a drop in the ocean as the hunger crisis is huge.

“Before Covid there were 14 million hungry people in South Africa. Now there are 30 million people with varying degrees of food insecurity.”

“We are highly motivated to end hunger, but this is a crisis… we are only alleviating a certain amount of suffering and not ending hunger,” said Browde.

SA Harvest is calling on the government to join forces with NGOs like them to help alleviate hunger by salvaging discarded edible food from retail supply chains, which accounts for nearly 95% of the food waste in South Africa, as reported by Daily Maverick. DM/MC