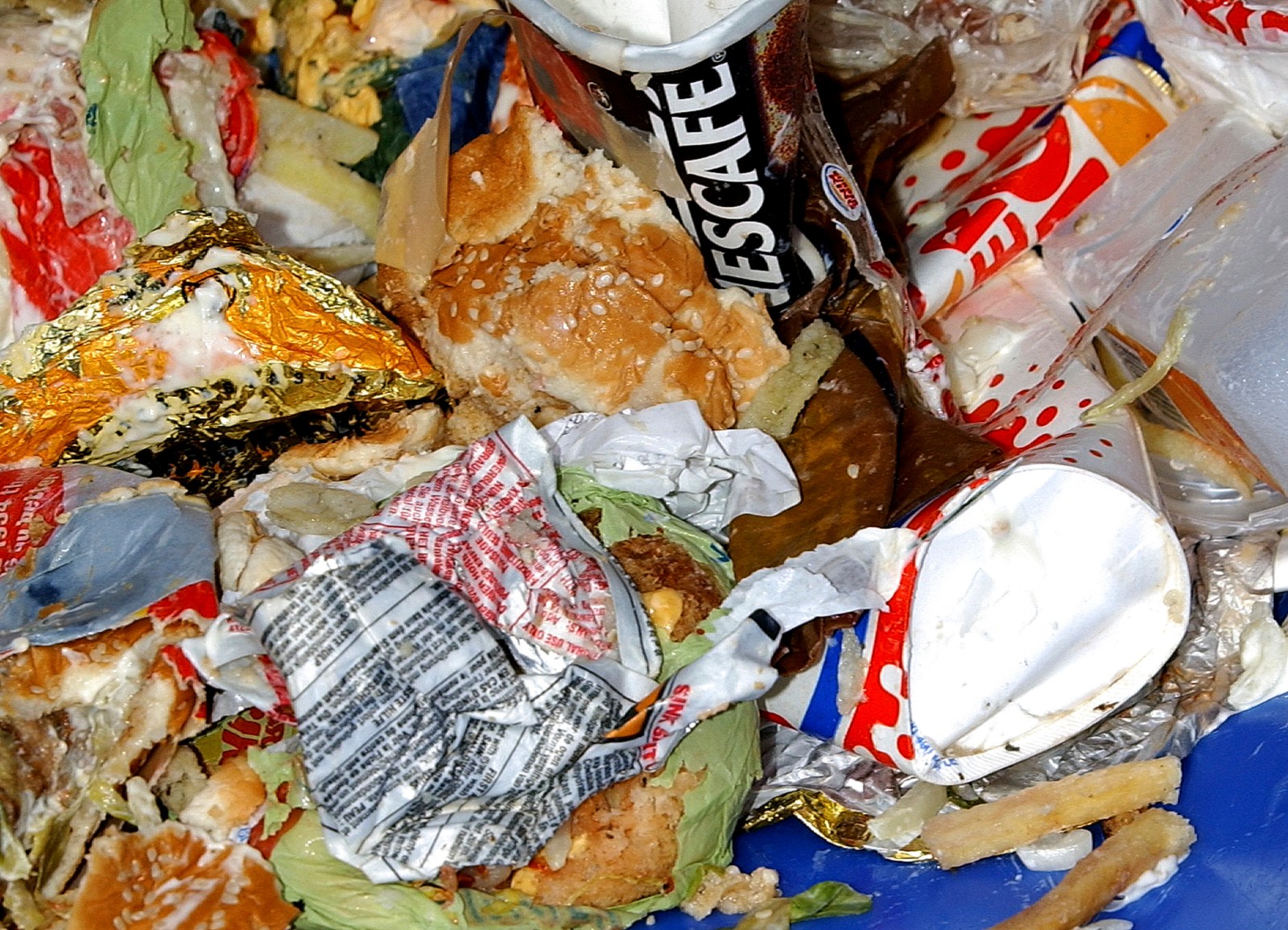 Last week, Daily Maverick reported that the average person in a South African household wastes between 8kg and 12kg of food per year, which equates to a total of 25 to 50 tonnes of consumer food waste annually.

A mere 5% of wasted food can be attributed to consumers.

The supply chain, the agricultural and production stage, processing and packaging, and distribution and retail, is responsible for the other 95%.

The lack of legislation surrounding what should be done with food waste means food retailers are left to create their own policies, if any.

Claude Luizinho has been in the food retail business in Durban for 25 years, having started Ever Fresh Markets and joining the Food Lovers brand about 10 years ago.

“A system,” he says, “is as good as its operators, and if you have too much waste as an operator, you’re not doing very good business.”

Luizinho says of the overall waste generated in a retail set-up, he would guess that roughly less than 25% of it was food waste.

“When there is mechanical damage… where fresh produce is damaged during picking or packing or while being bumped around on the back of a truck, in other words the produce is bruised — it doesn’t mean the item can’t be used. We cut it up for use in a salad, stocks or pastries.”

However, waste in some form or another is always present, as are people who can use the waste. “For as long as I have been in the business, we have given food waste to whoever can use it. There is a bigger demand than there is waste, and we give wherever we can.”

The logistics of handing out food on site is complicated. Retailers are reluctant to organise the fair distribution of wasted food.

Individual retail managers of smaller operations prefer to have a relationship with people who take the waste away, from the cardboard and plastic recyclers to the people who need the wasted food.

Food waste is useful for all kinds of non-profit organisations, Luizinho points out, from soup kitchens to animal charities to pig farmers.

“The only food that ever gets thrown away, in my experience, is rotten food.”

However, in-store food waste accounts for a fraction of the problem.

The biggest culprit is found early on in the supply chain, within the agricultural, production, and processing stages.

According to the Consumer Goods Council of South Africa (CGCSA), when it comes to the majority of food waste, large food retailers, such as the Shoprite Group, Pick n Pay, and Woolworths, are in a critical position to influence the necessary changes to reduce some of the 10 million tonnes of food waste.

Some food retailers are taking responsibility for their role in the food waste crisis and are determined to minimise their impact.

Speaking on their interim results for October 2019, Pick n Pay’s chairman Gareth Ackerman says “tackling food waste is a global challenge, but is more urgent in Africa where many people go hungry. I have seen figures that about 1,400 kcals are wasted per capita per day in South Africa.”

According to Ackerman, a partnership is key when it comes to reducing waste at its source: on farms and in factories.

“Cooperation in the supply chain will reduce waste in transport, handling and storage,” says Ackerman.

Speaking to Maverick Citizen, Pick n Pay’s general manager of sustainability, Andre Nel, says, “There is a huge opportunity to reduce hunger in South Africa by effectively managing food waste, and this is a very strong focus for Pick n Pay.”

The Shoprite Group also recognises that they have an important role to play in the countries and communities in which they operate.

Commenting on the food crisis in South Africa, the Shoprite Media Office told Maverick Citizen that “we [the Shoprite Group] acknowledge the need to act ethically and responsibly in all 15 countries in which we operate.

“It means using our scale, resources, knowledge and experience to help build inclusive and prosperous economies capable of overcoming the challenges of unemployment, poverty and food insecurity.

“We are also exploring ways to work with our suppliers to reduce on-farm food waste.”

Pick n Pay and Shoprite are among the few food retailers who have official food waste policies in place.

Nel says: “Pick n Pay has extensive policies to minimise food waste at our stores… clear food donation policies, which stipulate the process through which surplus food should be managed to ensure that it is distributed as efficiently as possible and that our food safety standards are maintained.”

Shoprite has a Surplus Food Donations Policy which diverts surplus food fit for human consumption from their distribution centres and stores to registered charities.

Such policies are vital, especially in a country where nearly a third of the people go hungry.

“One of our primary contributions to alleviating hunger is through donating excess food from our stores.

“Any food that has passed its sell-by date, but not its expiry date, is donated. Our donation of more than 1,600 tonnes of food every year to NGOs reduces our carbon footprint by more than 5,000 tonnes each year,” says Nel.

“The food that comes off our shelves because it’s reached its sell-by date (but not its best-before date) [is donated] to over 1,500 local shelters and charities across South Africa on a daily basis,” says Peterson.

It is, however, unclear if Woolworths has any official food waste management policies in place.

In December 2019, Pick n Pay asked 20 of its largest suppliers to join the company in a new global project to combat food waste.

Called the 10X20X30 initiative, 10 of the largest global retailers, including Tesco and Walmart, are working to reduce in-store food waste. Pick n Pay and the other signatories have committed to supporting their upstream suppliers to reduce their own loss and waste.

The initiative will focus on in-store and supply chain food loss and waste.

Pick n Pay was the first retailer in Africa to join this global initiative. All 20 suppliers have agreed to join the project.

This private sector commitment is designed to be a significant advancement toward the UN’s Sustainable Development Goal Target 12.3, which calls for a 50% reduction in food loss and waste by 2030 worldwide.

Later in March, Pick n Pay will host over 60 delegates from these companies at a workshop to discuss policies of food waste management and jointly set targets.

Both Pick n Pay and the Shoprite group have set an ambitious goal to reduce food waste along their supply chains by 50% by 2030.

South African retailers sell roughly 80% of the food consumed in the country.

It is clear that tackling the food crisis and minimising food waste will require the co-operation and collaboration of every food retailer not only in South Africa, but globally.

Says Ackerman: “This is a genuine call to arms. We cannot do it alone.”

SPAR did not respond at the time of publishing this article. MC