The young and the voteless: Cape wrestles with youthful problem ahead of municipal polls 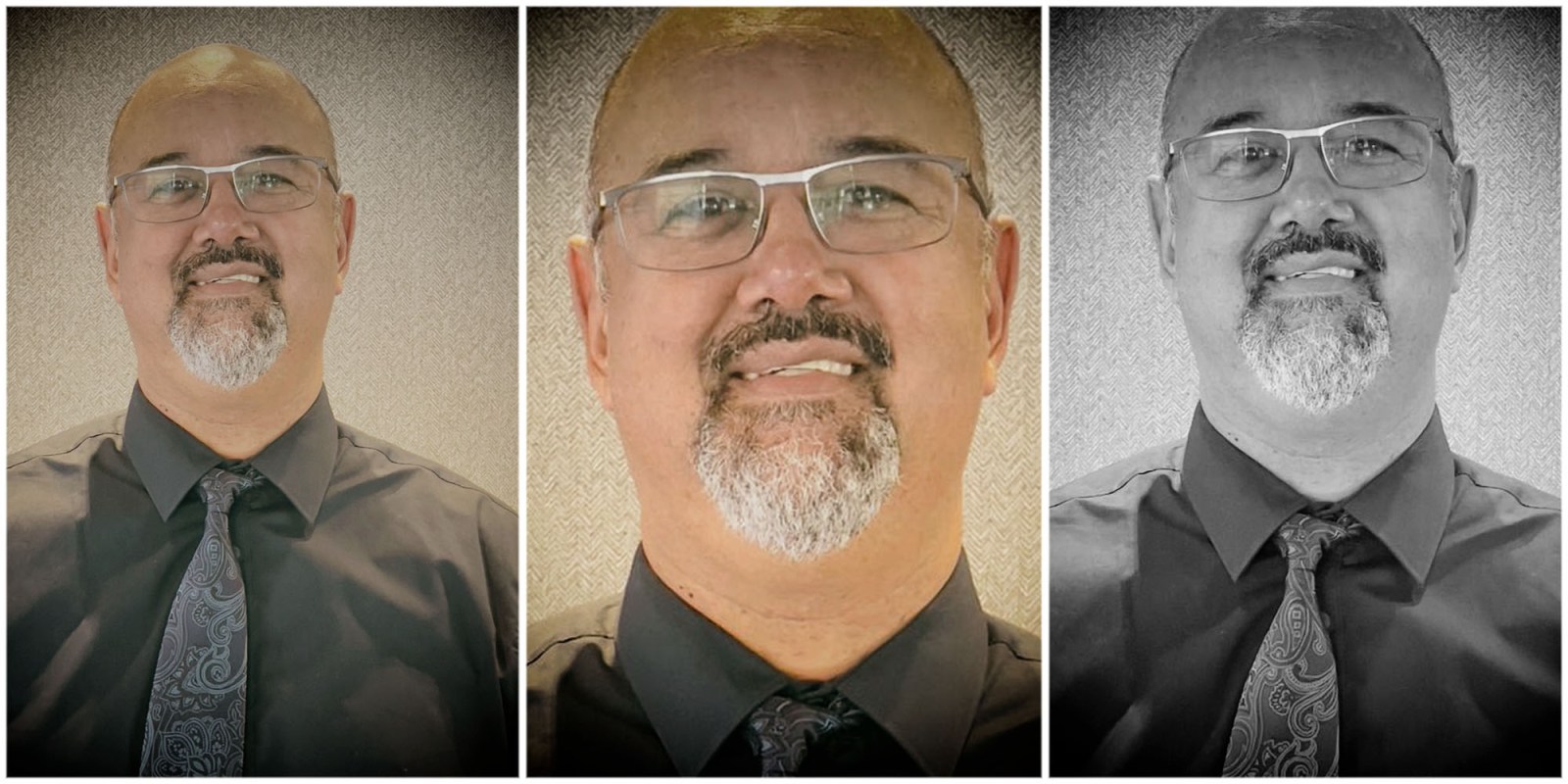 New head of elections in the Western Cape, Michael Hendrickse, says an investigation into whether conditions for the 2021 Local Government Elections are conducive is a necessary step, but there is one important step he is trying to improve: the number of young people taking part in the election process.

“I’ve got the passion for elections, but I’m not young anymore,” said Michael Hendrickse, the Western Cape head of the Independent Electoral Commission in an interview with Daily Maverick.

This year, the country will go to the municipal polls during the Local Government Elections.

This was not only a problem the IEC faced, but society, too, said Hendrickse. The IEC was trying to work on this, “to see to what extent we can actually get young people to come out and participate, either to register or then vote, even to be candidates. I think it’s also important that they have an opinion. And we need to make sure  that we give them a chance on that particular opinion.”

Other plans for the IEC in the Western Cape include an internship within the office to help develop plans to get young people on board. About this internship, Hendrickse said that “sometimes you can’t do something for people, you must get them involved and tell you what it is that needs to be done. And I hope that will also help me reach out going forward.”

Hendrickse also touched on the announcement of the IEC’s investigation to determine if conditions were conducive to free and fair elections for the poll scheduled for Wednesday, 27 October. This panel will be led by former deputy chairperson of the IEC, former deputy chief justice Dikgang Moseneke.

Read in Daily Maverick: Dikgang Moseneke to lead urgent review to determine if municipal elections can be free and fair

“With regard to what the commission has decided, I think it’s definitely a step in the right direction,” he said, calling the move necessary. “As a commission, we are mandated to actually ensure that not only after the fact but even before the fact, that free and fair elections are possible.”

The main reason for the review was the Covid-19 pandemic: “It sort of creates an additional sort of new challenge, a massive challenge, because Covid-19 is not only limited to elections, but it’s a societal pandemic that’s impacting on all our lives – in private, in public, family, community – all of us are impacted by that.”

While the review is under way, Hendrickse said, the provincial IEC is still in preparation for the elections. It was recruiting additional staff, organising bootcamps and running provincial workshops with officials.

“From our perspective, from the electoral management part, we are doing everything in our power together with our stakeholders to ensure that voters can come and vote,” he added.

About the challenges associated with Covid-19, Hendrickse said this was something “we have to respond to… it means that we have to be more agile,  you know, we’ve seen how this pandemic can spread, we are going into third waves. As a province, we’ve had hotspots in certain areas, and those things will be a challenge”. DM